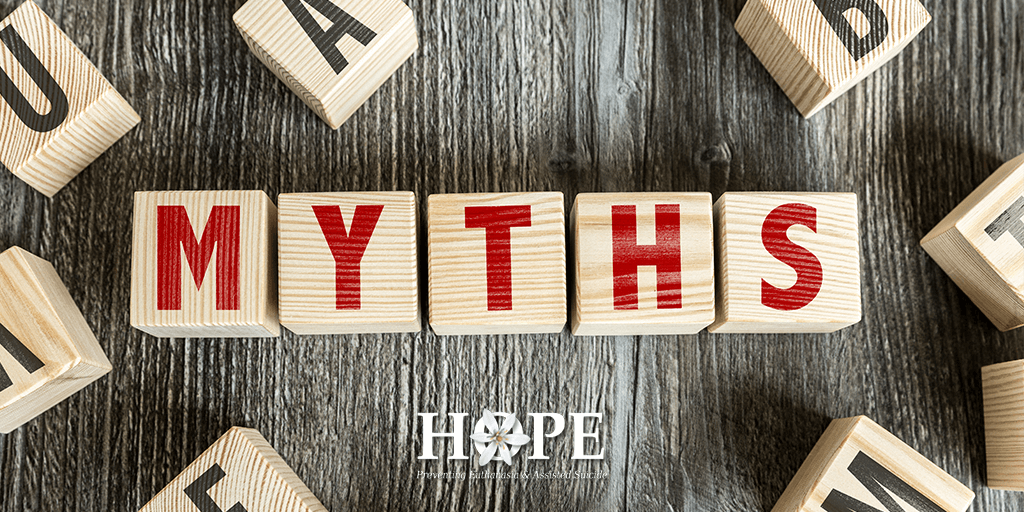 The ‘autonomy’ argument assumes that the only person affected by euthanasia is the person who dies as a result.

But that’s not true.  A choice by an individual to request euthanasia or assisted suicide undeniably affects more than just the individual involved.

1. Assisted suicide has a negative impact on doctors and medical staff

Research demonstrates that doctors can be negatively impacted by euthanasia and assisted suicide. Doctors have reported experiencing adverse stress, regret, and feeling ‘intimidated and coerced by the family’ of a patient to participate in the assisted suicide.

This harmful effect on doctors is demonstrated with the drastic reduction in support of euthanasia from doctors following its legalisation.  A survey of Canadian doctors showed that, prior to the legalisation of assisted suicide in that country, 78 percent of doctors expressed a willingness to be involved in assisted suicide.  These numbers have now inverted, with 77 percent now objecting to killing a patient.

2. The unacceptable risk to Indigenous Australians

Euthanasia and assisted suicide legislation poses a risk to the health of Indigenous Australians, who were reported to delay or refuse health care in the Northern Territory when the Northern Territory Rights of the Territory Ill Act was in place because of fears of what would happen to them.  Such a law “has the potential to lead to premature deaths amongst a group of people whose life expectancy is already unacceptably low.”

Indigenous Senator Pat Dodson in the recent Federal Senate debate stated, “When First Nations people are already overrepresented at every stage of our health system, it is irresponsible to vote in favour of another avenue of death.”

Despite claims that others are not affected by the legalisation of euthanasia and assisted suicide, overseas experience shows otherwise. Statistics from the Oregon Health department show that in 2016, 48% of people cited being a burden on family, friends and caregivers as a reason for requesting assisted suicide.  By 2017, this had increased to 55%.  By comparison, only 21% of people mentioned pain or concerns about it as a reason for requesting death.

In a society where euthanasia and/or assisted suicide are not an option, there is no dilemma that presents itself for an elderly person who finds themselves ill or in need of long-term care.  There is a presumption that the state and/or family and friends will provide the care, no matter how long the illness takes.  In a society which has legalised euthanasia and  assisted suicide however, a dilemma immediately presents itself for the person – should they impose themselves on society and demand appropriate health care, or should they do the ‘unselfish’ thing and request euthanasia or assisted suicide? The latter option is cheaper and less of an imposition on everyone concerned. This consequence is inevitable as the cost of euthanasia or assisted suicide is significantly less than providing long term health care, with no known end date.

We have already seen cases in the United States where patients have been told (after the legalisation of assisted suicide) that their insurance company wouldn’t pay for their cancer treatment but would pay for assisted suicide. These cases demonstrate that providing the ‘choice’ of death to some limits the choices available to those who do not wish to die.

5. Medical errors in prognosis and diagnosis mean that people who are not terminally ill or misdiagnosed are at risk.

Evidence shows that doctors get diagnoses and prognosis wrong. Dr Stephen Child, chair of the New Zealand Medical Association gave evidence to the NZ euthanasia inquiry, stating that “…on diagnosis, 10 to 15% of autopsies show that the diagnosis was incorrect. Three per cent of diagnoses of cancer are incorrect.”  We cannot afford to make mistakes.  The consequences are fatal.