Six facts you may not know about assisted suicide 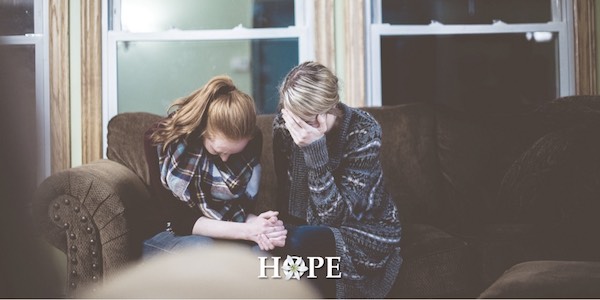 With assisted suicide legalised in Victoria and advocates still pushing for its legalisation in other states, you may be wondering what problems lie ahead for Australia when it comes to assisted suicide. Take a look at six problems that the state of Oregon has experienced since assisted suicide became legal 20 years ago:

Time will only tell how assisted suicide will affect Victorians, and if other states will follow suit. Meanwhile, we must do our best to ensure that vulnerable Aussies are protected.