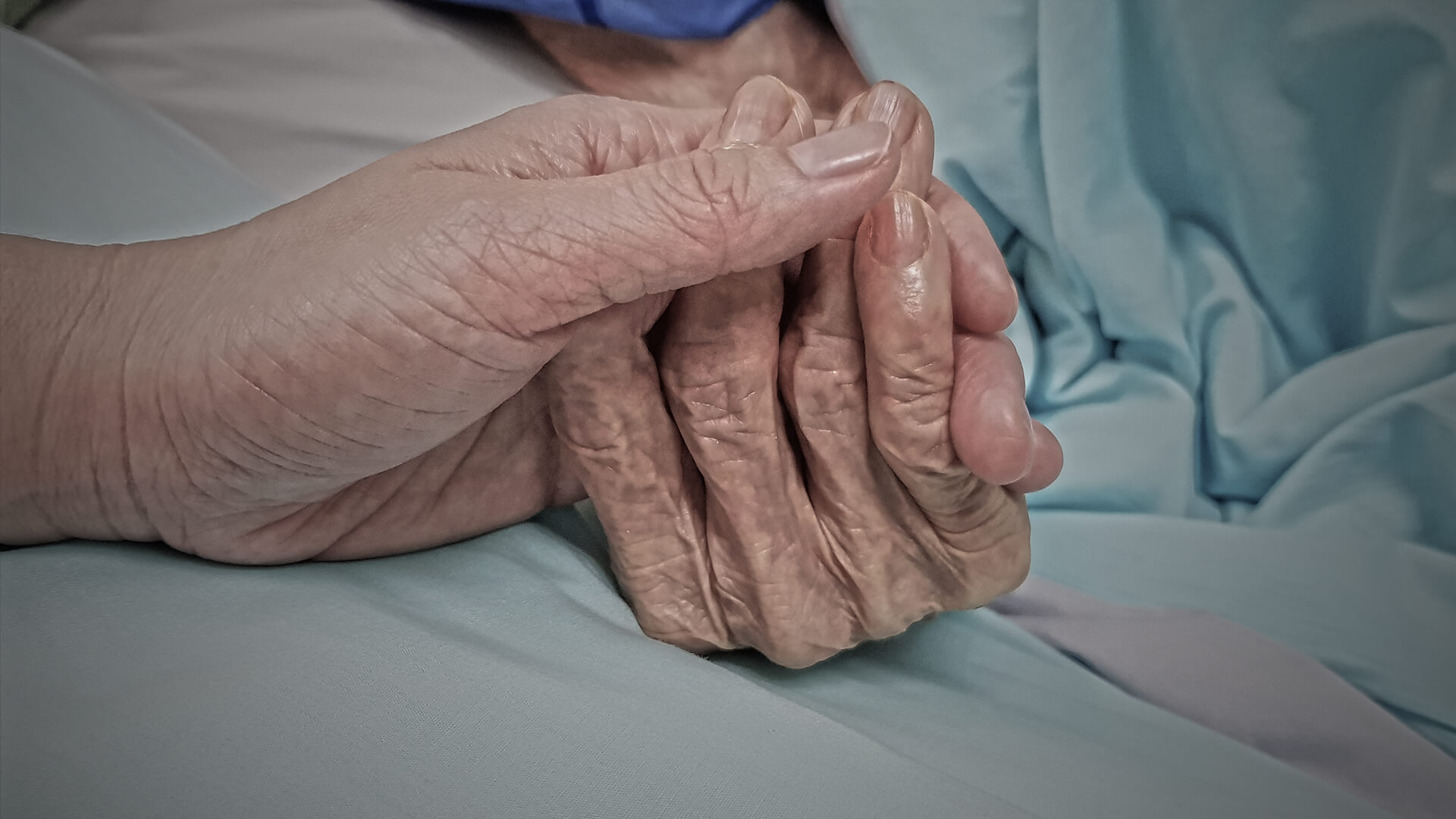 atistics released in Belgium show another increase in people being put to death under that country’s regime.

Figures released for 2019 show that euthanasia deaths have jumped to 2655 people in the year, an increase of 298 people – almost one per day – from the previous year.

These deaths included those “whose death was clearly not expected in the short term, those suffering from a mental or behavioural disorder, and a child.

The full report on 2019’s deaths will not be available for another year, but from the limited information available, we know that among the dead were:

Euthanasia advocates often claim that these types of laws are needed for those who are close to the end of their lives anyway, and who are in great physical suffering.  The statistics above demonstrate that, at least twice each day, people who did not fit the category of being close to end of life nevertheless made use of the scheme.

None of these cases were reported for further investigation.

The number of deaths is particularly alarming, given an article published just last week reported that “evidence from Belgium suggests that 10% of those accessing euthanasia could donate at least one organ… the benefits may be substantial.”

Belgium’s population is less than half of Australia’s, and so its figures provide a conservative picture of what could happen here if we allow euthanasia to become part of our “healthcare” system as well.