“I lost my husband to cancer. I’m forever thankful that he didn’t choose assisted suicide.” 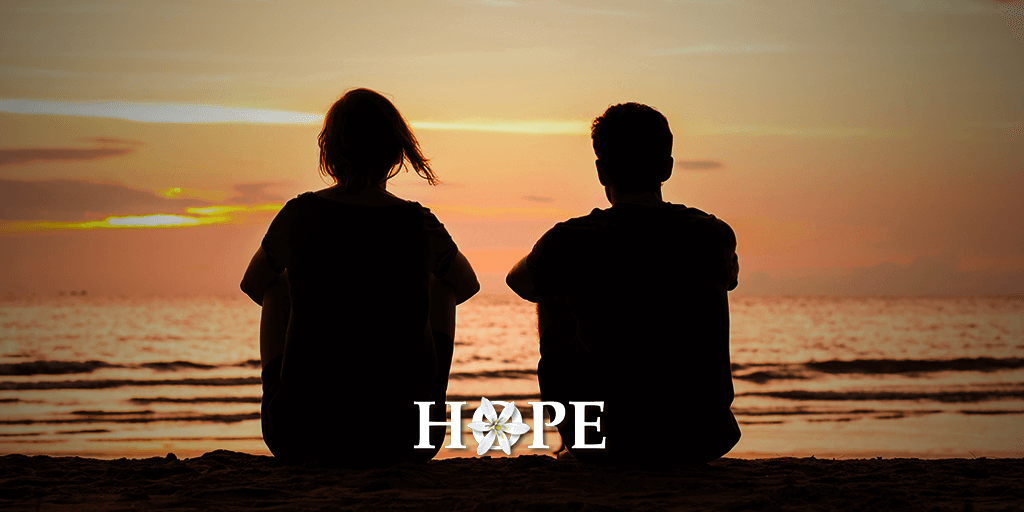 Kristen’s husband “JJ” had been living with the cancer for three and a half years, which was three years longer than his doctors had expected.  JJ had been a Marine Corps veteran of Iraq, and in the prime of his life.  Before the diagnosis, Kristen and JJ thought they had many long years of happy family life ahead of them.  But this was not the case.

JJ’s diagnosis occurred about the same time that the well-publicised story of Brittany Maynard was taking place. Brittany suffered from the same cancer as JJ and was roughly the same age. Brittany chose to end her life through assisted suicide in Oregon, and used her death to advocate for the legalisation of assisted suicide in her home state of California.

Kristen writes that she didn’t know it at the time, but later on her husband admitted that there were times during his illness that he felt such despair, that he may have taken a lethal prescription if it had been legal in their home state of New York.  He had been tempted to believe that “ending his life would relieve the burden on his caretakers and allow him to bypass the experience of illness-induced disability that the disease would otherwise cause.”

“If we had relied on the initial prognosis, given in to the depression and given up on hope, we would have missed out on so very much. Our oldest son, James, would never have gotten to know his father; our youngest son, Lucas, would never have been born.

Kristen’s poignant story about how depression and anxiety could lead to a premature request for assisted suicide is important, as is her insight into the effects of these decisions on the families and other loved ones of the person suffering.