“I’m not completely familiar with the report.” 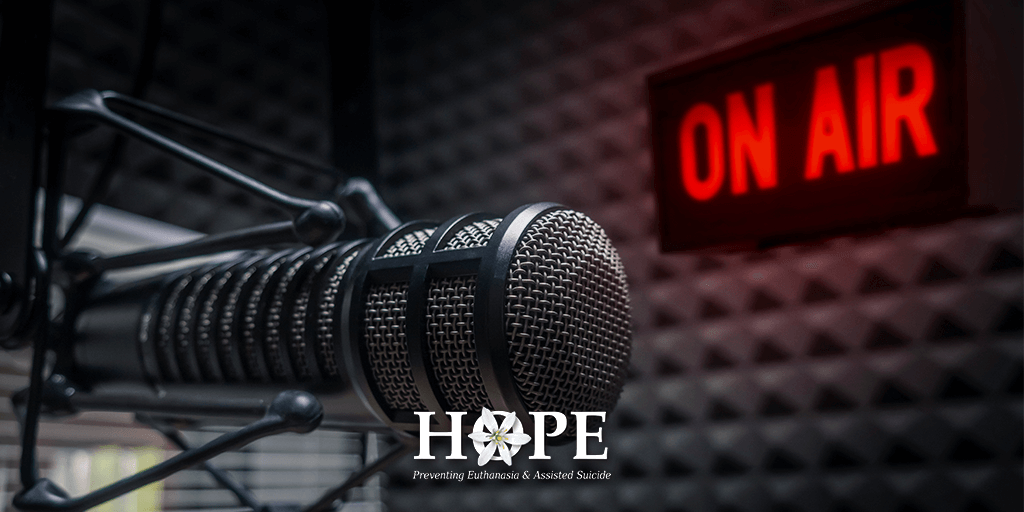 New Zealand’s Disability Commissioner Paula Tesoriero told TVNZ about how proposals to introduce euthanasia were “overwhelmingly opposed” by the disability sector, and spoke of some of the real fears expressed by the already vulnerable group.

“The overwhelming concern is that people feel that this type of regime will not provide a choice, but in fact provide a solution and the solution being inadequate support for disabled people and inadequate choices,” Ms Tesoriero said.

She was joined on the program by Dr Stefanie Green, described as a “leading Canadian expert on medically assisted dying” who was in New Zealand to describe what has happened in Canada since euthanasia’s introduction in June 2016.

Dr Green described the euthanasia regime as “patient-centred, patient-driven care” and said that there was “no way” anybody other than the patient could request euthanasia.

Her claims that the requests were always patient-driven were quickly countered by the Disability Commissioner, who spoke of the coercion that people with disabilities experience.

“When we talk about choice, proponents of this bill talk about it as though everybody exercises their choice from an even playing field and that is just not the case,” Ms Tesoriero said.

“There are many disabled people who have talked to me on a daily basis about the fact they don’t have the choice about things like where they live, who they live with, what type of housing they have access to.”

Asked to respond to the UN’s concerns, the “leading Canadian expert” on euthanasia said she was not “completely familiar with the report,” despite it being issued some 10 weeks before the interview.

If a Canadian “expert” on euthanasia, visiting New Zealand in an attempt to export Canada’s euthanasia laws to other countries, has not even made herself familiar with the alarming UN Report, then how can anyone suggest that appropriate safeguards are or will be in place to protect the vulnerable?