“It is stressful to kill somebody.” 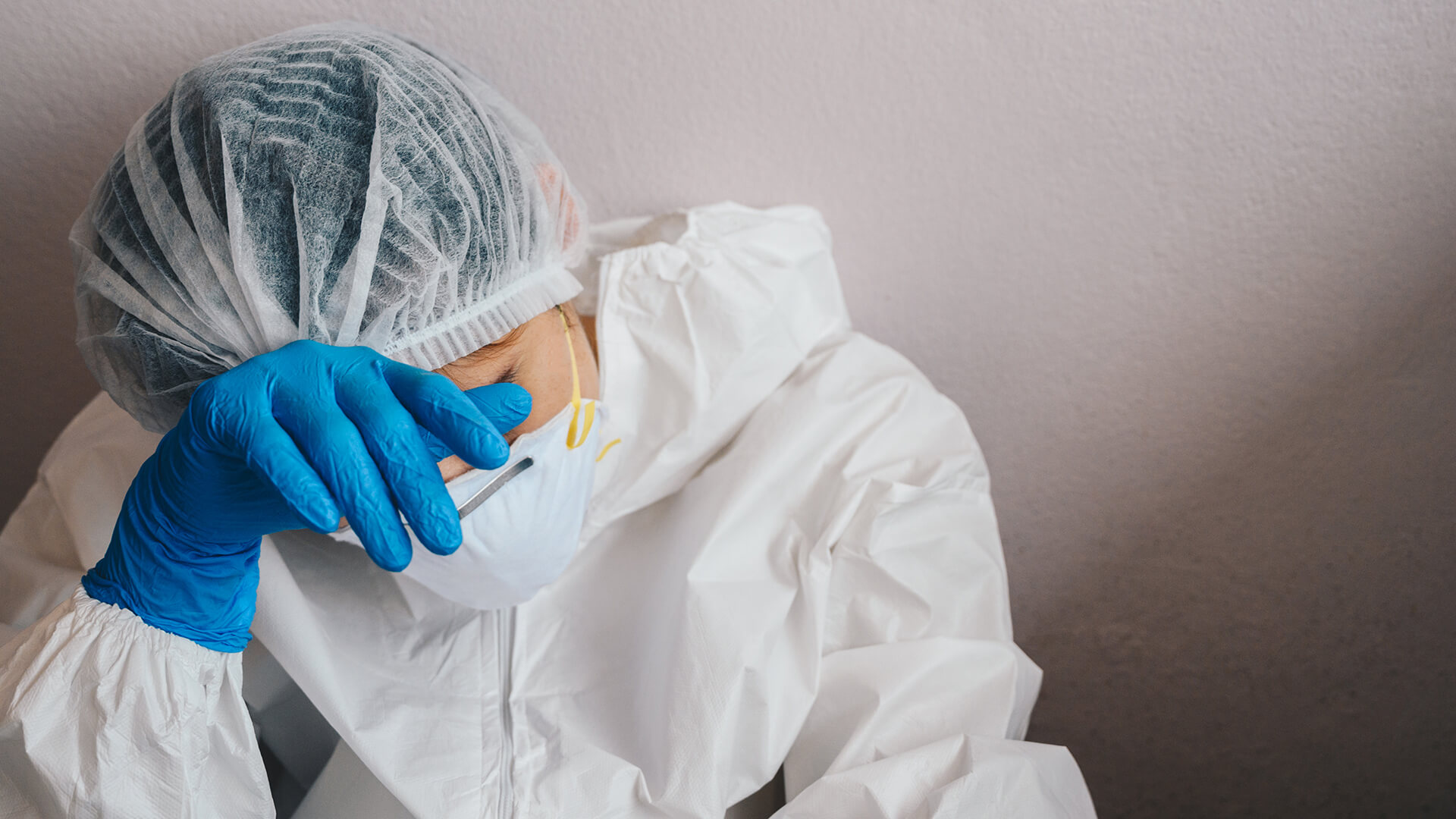 Pro-Euthanasia arguments revolve almost exclusively around the wishes, autonomy and ‘dignity’ of the person seeking an early death, but rarely are we told about the healthcare providers required to put euthansia in to practice.

Studies conducted by the University of Lancaster in the UK interviewed medical practitioners who “often indicate an uneasy relationship for many healthcare workers with this practice.”

A recent article in The Conversation, highlighted the oft unaddressed problem: killing people has a toll.

In [the Netherlands], where both medically assisted suicide and euthanasia are permissible, healthcare workers supporting patients with an assisted death described the work as emotionally demanding, particularly for less experienced professionals.

Even when healthcare professionals are trained to support patients in this area, some feel they can do only one or two cases a year.

We’re frequently told that euthanasia is a form of “health care” or “end of life care,” so why are healthcare providers finding it difficult to administer?

The obvious answer is that assisted suicide is just that, suicide. It is prematurely taking a life and involvement in taking a life goes against the ethos of the vast majority of doctors, nurses and other health care providers.

These professionals go into their fields to help and heal patients; thus the antithetical practice of euthanasia is taxing because, as one doctor put it, “It is stressful to kill somebody.”

“I had a colleague who was all for it and she’s [said] ‘I can’t do it anymore’ because even if you are in favour of it, it becomes a burden when you do it three or four times. It is stressful to kill somebody.”

In some Australian jurisdictions, conscientious objection has not been allowed, meaning healthcare professionals and organisations opposed to assisted dying can still be required to provide or allow assisted suicide.

Whether they’re in favour or opposed, the rights and wellbeing of healthcare professionals forced to be involved in assisted suicide has been totally ignored by Australian politicians. This must be remedied as a matter of priority.