Not providing a lethal injection now called a ‘violent act’ 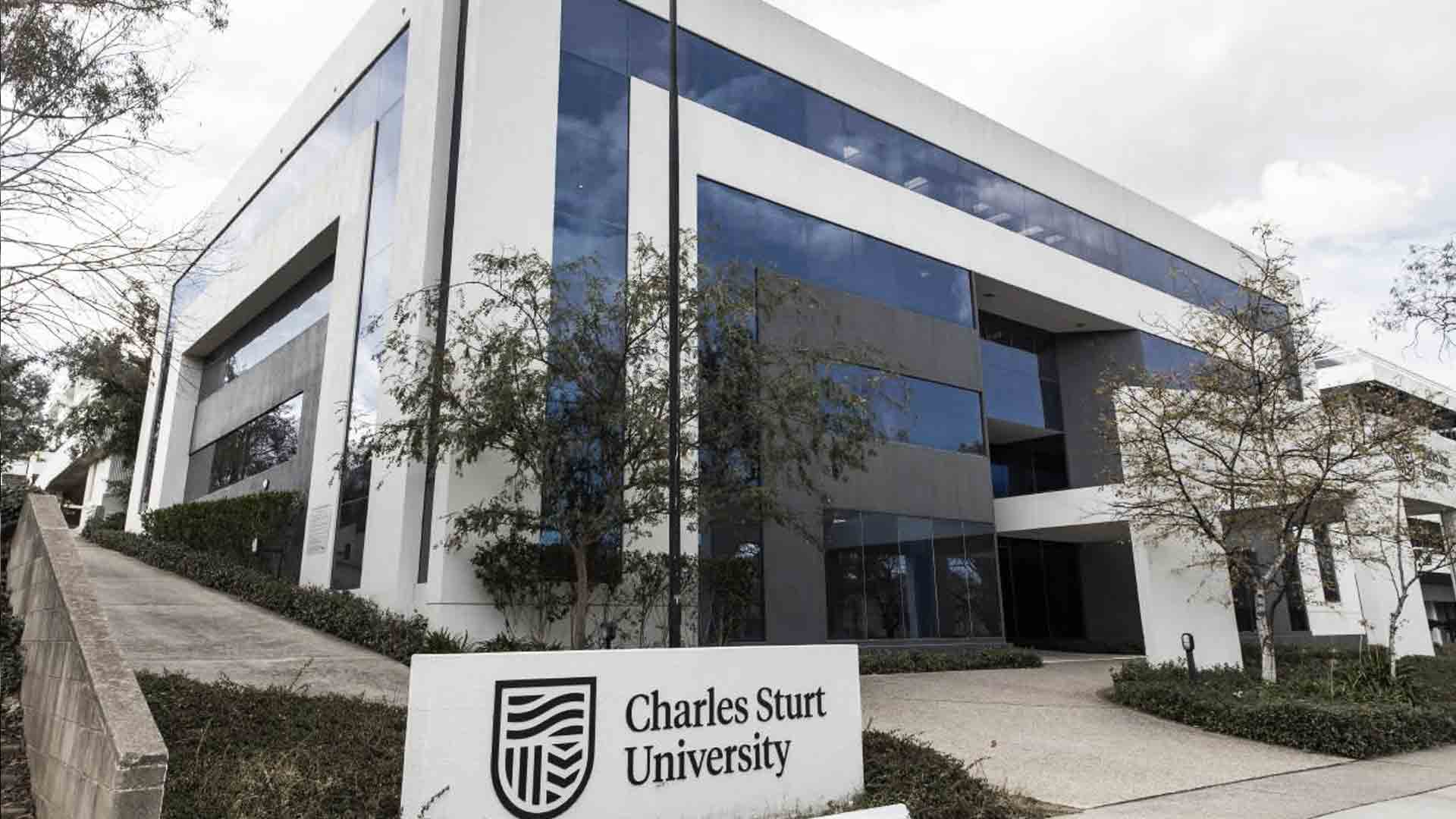 A graduate student from Charles Sturt University has written an article, claiming that “many dying Australians considering VAD as an end-of-life care option are confronted with structural violence”.

Adrienne Matthys claims that it is ‘structural violence’ which prevents vulnerable people from ending their own lives, and she believes that it is “ever-present in our daily lives”.

“It occurs when powerful institutions cause ‘socially approved’ harm to vulnerable people by restricting access to services, including health care services, such as end-of-life care. These institutions lead VAD policy development that represent the interests of those with privilege and power.

“I find this incredibly concerning.”

In this case the “socially approved harm” in question is being inflicted on terminally ill patients by institutions which reject euthanasia and assisted suicide on the basis that it is antithetical to their ethic of integrated patient care.

Matthys believes that it is ‘incredibly concerning’ that ‘powerful institutions’ want to stop people from dying prematurely.

“There are concerns that the debate of this bill will be delayed due to a lack of clarity over guaranteed debate time, and potential stalling tactics by opponents.

“Advocates rallied outside parliament against these delays, warning of the potentially ‘dire consequences’ for dying citizens.”

In particular, Matthys singles out ‘faith-based palliative care services’ in jurisdictions where euthanasia and assisted suicide have been legalised, as perpetrators of structural violence, because they ‘deny’ terminally ill people access to euthanasia and assisted suicide on their premises. In other words, and following her logic, it is ‘violence’ when people are protected from an act of violence in an institution that takes a moral stance against intentional killing of its patients.

Going further, Matthys outlines the consequences she believes await terminally ill patients as a result of the delays of legislation being enacted, citing the current situation in NSW as an example:

“I believe that these delays leave dying people vulnerable to an unnecessarily protracted and painful death, with some people faced with no other choice but to end their own lives, alone and by violent means. Their chosen support people are also vulnerable, having little support following these traumatic deaths.”

This highly emotive, misleading and erroneous argument, which is not borne out by the evidence, has one purpose only; to persuade wavering politicians to vote for euthanasia laws so as to prevent such tragic suicides. However, as Professor David Albert Jones, author of the study into suicide rates in European countries which have legalised euthanasia and assisted suicide, has argued:

​​“It is… very wrong to say that people are ‘forced to’ take their own lives when voluntary assisted dying is not available. Suicide is not forced on people by circumstances and suicide should never be presented as a reasonable solution to the challenges of life. Suicide can be prevented where people are given the right support.”

If there is ‘structural violence’ that is being perpetrated in Australia at the moment, it is not the lack of availability of lethal injections for terminally ill people or the fact that they are not available in faith-based institutions; rather it is the failure of governments to provide adequate funding for palliative care for every Australian that needs it. Where is the critique of this serious shortfall in funding and services for terminally ill people? While Matthys lists a range of groups which she says are ‘most at risk of experiencing challenges when accessing VAD, she doesn’t address the same challenge of access for those who wish to receive proper palliative care.

She ends her argument by saying:

Access to VAD should never be dictated by where you live, how much money you earn, what language you speak, or differences in political or religious beliefs. It should be about dignified, compassionate and respectful end-of-life care that privileges the diverse voices of dying Australians in policy, practice, and research.

The irony of this statement is that in jurisdictions such as Western Australia, which recently legalised euthanasia and assisted suicide, the parliament legislated to guarantee the right to receive euthanasia and assisted suicide for every resident, no matter where they live, but expressly rejected an amendment guaranteeing a similar right to access to palliative care, no matter where a person lives.

Opponents of euthanasia have been tireless in their advocacy for adequate funding of palliative care for every Australian, no matter where they live, or how much money they earn. This is the true “end-of-life care” that our governments should be funding properly, rather than guaranteeing access to euthanasia and assisted suicide.

Advocates like Matthys claim they’re fighting for “dignified, compassionate and respectful end-of-life care”, but there is nothing compassionate about guaranteeing a death option but not funding proper care.

Use of the term structural violence represents a complete misuse of language as regards this issue, and in particular as it is directed towards “faith-based palliative care services''. These services have, from their earliest days, been established as places of integrated and holistic care for terminally ill patients. Teams of professionals are charged with caring for the needs not just of the patients themselves, but also their families and carers, during and even after a person’s final days. To now suggest that they are perpetrators of structural violence represents a fundamental ethical error. In what moral universe does the refusal to kill someone become an immoral act, indeed an act of violence?

These arguments only make sense when viewed from a highly distorted, ideologically driven perspective which prioritises the individual and their demands over and above the collective responsibility that we as a society have to care for one another and especially for our most vulnerable.

By the warped logic of this euthanasia advocate, it is “violent” to want to give people the option of living out their days in comfort and safety, and “compassionate” to put them to death. Is this really the kind of society we aspire to become?