“Our hospitals were never going to be ready” 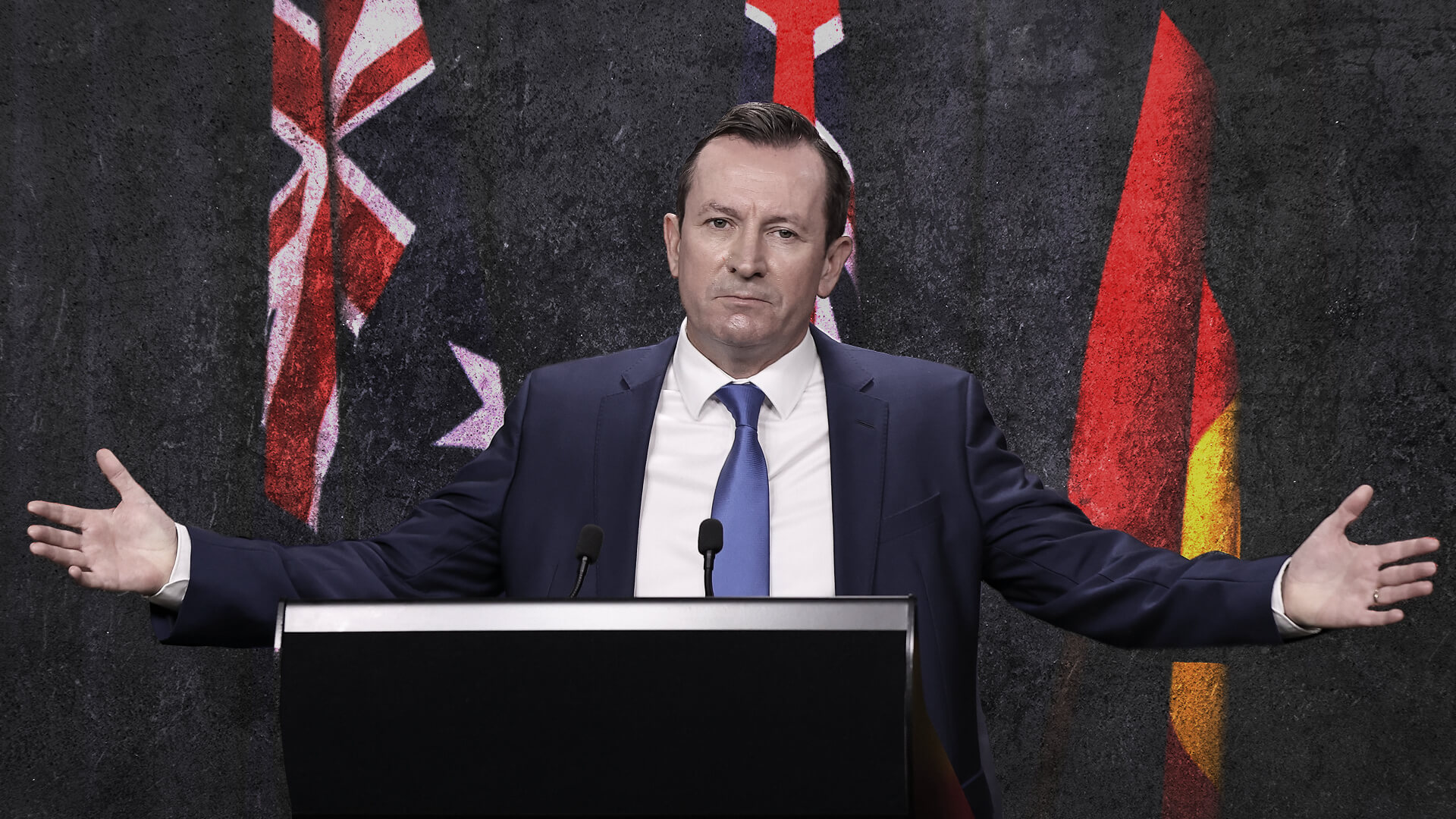 WA Premier Mark McGowan is copping criticism for reneging on the promised opening of the state border on 5 February 2022, a date which the Premier described as “locked in” just last month.

West Australians had been anticipating reunions with friends and family after close to two years of a hard-closed border, only to be disappointed by yet another delay.

Many commentators have highlighted that the Premier’s reluctance stems from an underfunded hospital system that – despite two years of a pandemic – is still not prepared.

Journalist Jerrie Demasi highlighted the deficiencies in the healthcare system, and the Premier’s explanations:

“Numbers like South Australia's should be manageable according to the WA Premier, who continues to re-iterate how "strong and ready" our hospitals are.

“But if the hospitals are so well prepared — why is the state continuing to clock record ramping figures without a single case of COVID-19 in our hospitals?

“Western Australia has six ICU beds per 100,000 people. That is the lowest number of beds per capita in the country.

“The government has had two years to fix this. It is clear to me now, that even when the February 5 date was set, our hospitals were never going to be ready.”

But the President of the Australian Medical Association, WA surgeon Dr Omar Khorshid, was of the view that more time was not really going to help:

"The hospital system is not ready, but is it going to be ready in a month?... We've had a couple of years, so I don't think that's what we need.”

Irrespective of whether they agree with the Premier’s border decision or not, it appears medical professionals are on a unity ticket on the inadequacy of the health system.

This same health system is the one that is implementing a euthanasia and assisted suicide regime. It is the same health system that is supposed to be providing people ‘choice’ at the end of life. But if the system is so strained that the only way the health system can cope with a pandemic is to keep the borders closed and West Australians in seemingly permanent isolation, how can it be expected to care for those with terminal illness?