The protected and the killable 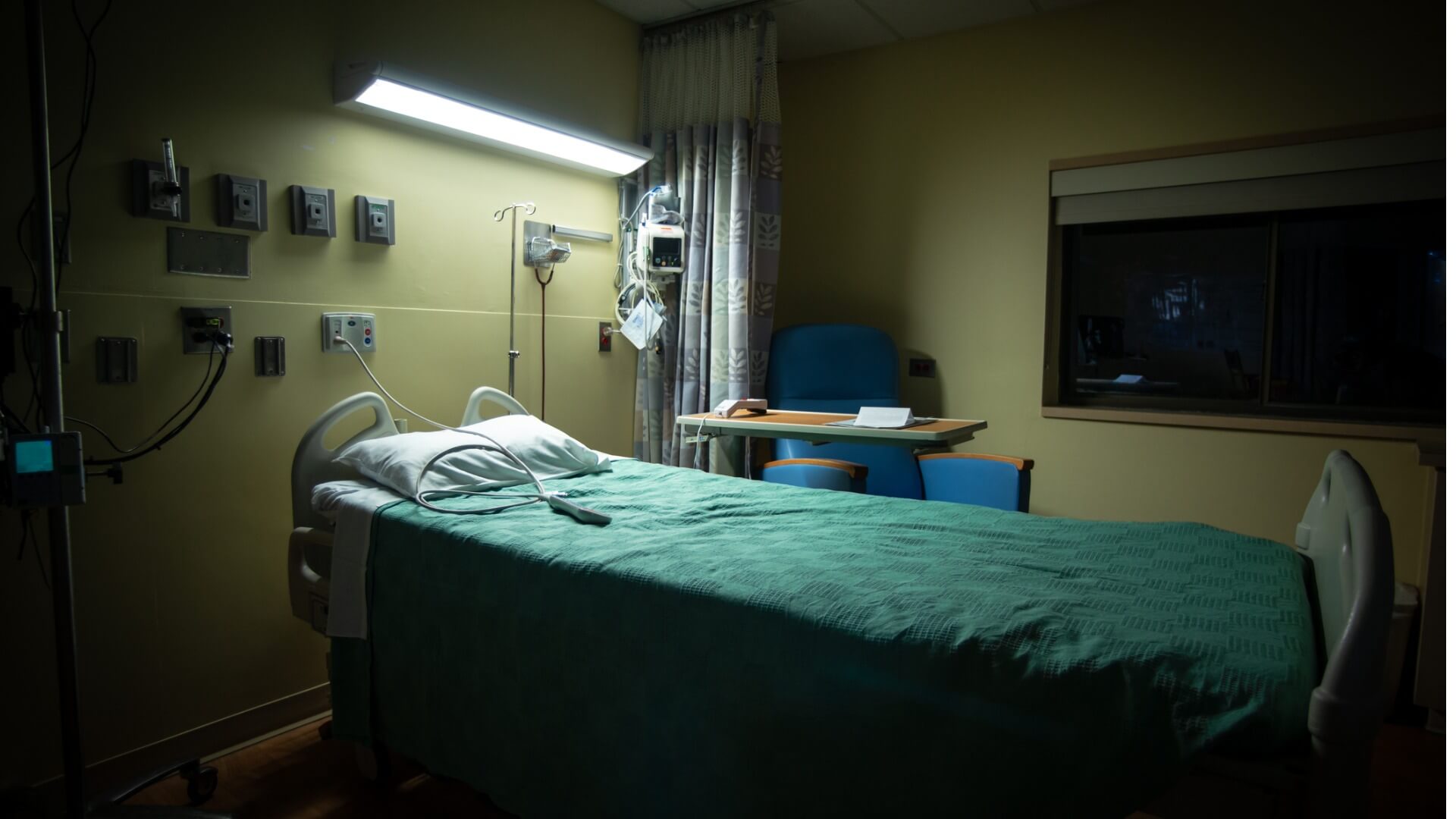 On the surface, proposed euthanasia legislation may appear simply as a conversation about a person’s right to choose. Each time we have seen a parliament debate, sessions have been filled with tearful personal stories and anecdotes about dying with “dignity.”

While the suffering of patients at the end of life is clearly visible, the true impacts of euthanasia legislation remain harder to see.

In an opinion piece for The Catholic Weekly, the Catholic Archbishop of Sydney Anthony Fisher OP outlined one significant impact such euthanasia laws would create: a two-tierd society.

In the first, the Archbishop writes, a class of people whose lives are sacred:

Their right to life is ‘inalienable’ and ‘non-derogable’, which means no-one—no politician, doctor, lawyer or relative—can take this away from them. Nor can they surrender it themselves. No one may kill them.

For the people in this class, continues the Archbishop, there are “youth suicide prevention programmes, rural health programmes, depression clinics and help lines to stop them trying suicide as best we can.”

Anyone feeling suicidal in this class is protected, treated and helped to recover with a life protected by the law, the medical field and social attitude.

In the “B-Grade” society, the Archbishop says it will be a different story.

Their lives are not sacred, they are regarded as not worth living. The state sanctions their deaths. The medical and legal professions connive in their killing. No one may stop them being killed. No relative, no friend, not even a church, hospital or nursing home can protect them.

Nor may anyone obstruct them from killing themselves. Indeed people are free to suggest it to them, encourage it, give them the means. Instead of a suicide prevention programme for these people there’s a suicide promotion programme. No need to treat their depression or suffering. These people’s lives are not protected by our homicide laws, our medical practices, our social attitudes. They are the big exception.

As the Archbishop goes on to point out, this isn’t a dystopian fiction, but New South Wales (and Australia) if euthanasia legislation is passed.

Archbishop Fisher notes a line that cannot be crossed. That once this “B-grade” class of society is introduced, it cannot be undone. As he points out, “once we’ve decided some people are better off dead… what’s to stop that group being enlarged?”

Don’t be fooled by talk of how ‘conservative’ the Alex Greenwich kill bill is. It’s very radical. There are very few real protections. No real safeguards for the depressed. Or for those being encouraged to ‘volunteer’ for euthanasia. For those who’ve been misdiagnosed. Or for rights of conscience.

We can dress up euthanasia with fancy names like “Voluntary Assisted Dying” but the fact is it creates a two class society.

The protected and the killable.

Those encouraged to reverence their own lives, and those encouraged to think they‘d be better off dead. Those covered by our homicide laws and those no longer so. In such a society suffering people may actually suffer more and vulnerable people have fewer options not more.

New South Wales is the final beacon of hope for life in Australia. A final chance for Australians to say they want to live in a country and a society that values all life.