“They killed our brother” 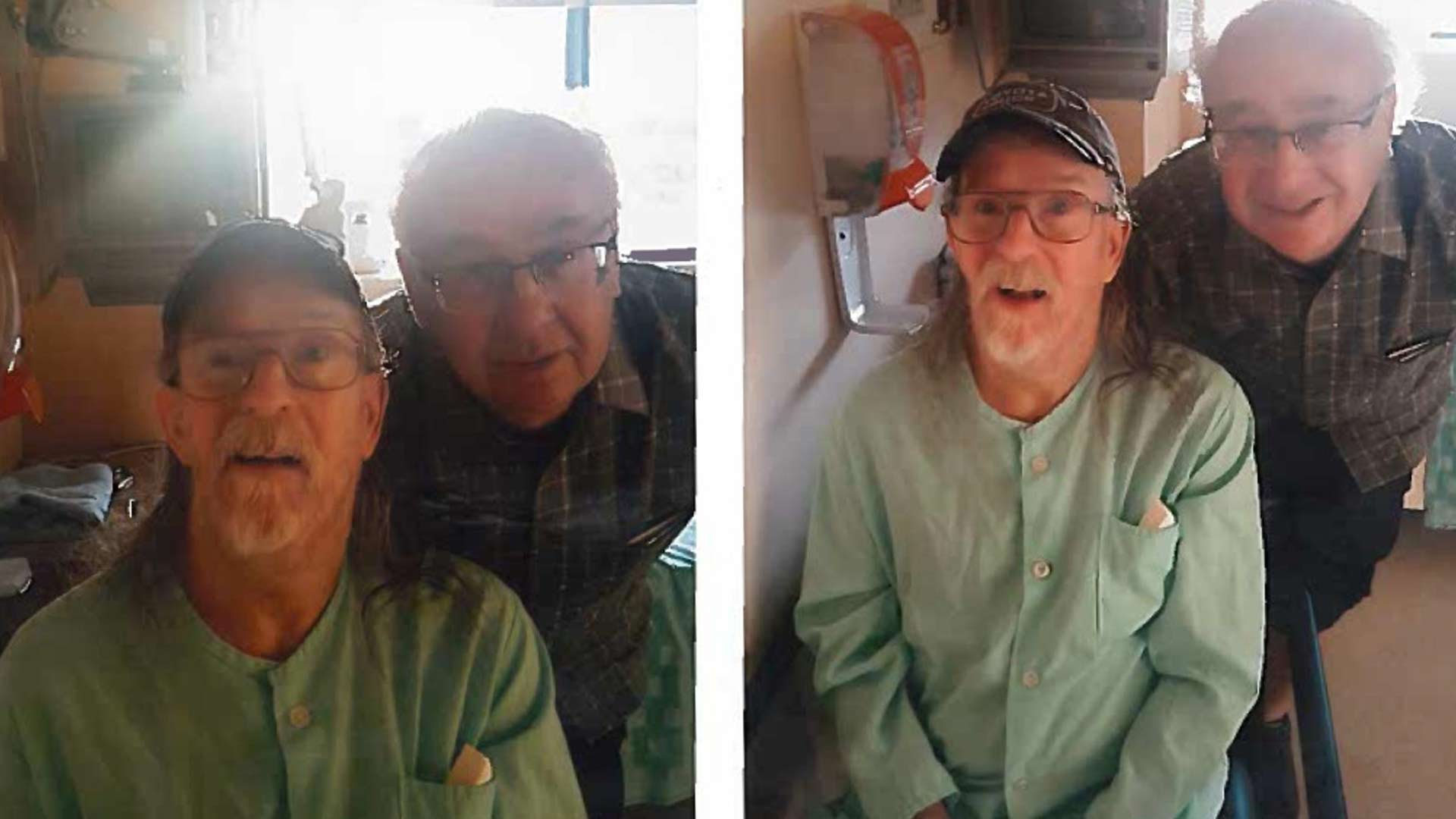 Gary Nichols’ brother Alan had struggled with depression for most of his life.

When Alan was 12, he was diagnosed with a benign tumour that required brain surgery. He was left with hearing loss and needed to re-learn simple skills like picking up a pencil.

Alan gave up sport and tried his hand at photography instead. He also worked as a janitor, but life was rough and he refused to accept disability payments. Instead, he was supported by family.

In June 2019, after medical officers found Alan dehydrated and delirious, he was admitted to hospital under the Mental Health Act. While still in hospital but now moved into a general ward, Alan’s doctor called Gary to tell him that he was scheduled to die by Canada’s Medical Aid in Dying (MAiD) laws in four days’ time.

“How could a suicidal man who’d been involuntarily admitted be eligible for MAiD? He wasn’t facing imminent death. Despite the family’s pleas, the hospital insisted this was Alan’s decision, that his medical records were confidential, and they were lucky that Alan had grudgingly agreed to let them know.”

Alan died and Gary still has no answers.

Gary and Alan’s story is just one featured in a new essay for the Edmonton Journal, which looks at Canada’s euthanasia regime one year since eligibility was expanded to those who were not terminally ill, and one year before it is expanded to those with mental illness only.

Dr. Leonie Herx, the Division Chair of Palliative Medicine at Queen’s University spoke of the “mainstreaming and precipitous expansion of MAiD over just six years [that] has intensified unexamined moral distress in physicians,” many of whom will not object publicly “for fear of professional repercussions”.

Some have spoken out, though, like Dr Natalia Novosedilik, an Ontario-based palliative care physician who left the field because of the pressure to consider MAiD as “routine end-of-life care”. She also has seen cases that have drained her. “Sometimes a picture is painted of MAiD being beautiful. The cases I saw — one involved pronounced social isolation — these deaths were not beautiful,” she says.

Herx too believes she might have to quit medicine to avoid the complicity that comes with mandated referrals. She hopes that until this happens, she can at least try to raise awareness.

Even those who are pro-euthanasia find issues with the new law. Psychiatrist Dr Sonu Gaind, chair of his hospital’s MAiD committee, says it is “delusional” to pretend there is no difference between offering MaiD to those with physical and mental illness. He highlights statistics from The Netherlands showing it is the affluent who’ve had a good life who choose euthanasia for terminal illness, but those who have experienced poverty and trauma are the ones seeking psychiatric euthanasia. What’s more, 70% of those who seek euthanasia for mental illness are women.

The essay goes on:

“Gaind says these sad, lonely individuals need suicide prevention, which costs time and money and is mostly unavailable. Instead of the ‘right to die’, he wants to legislate the ‘right to live’. As for personal choice, he calls it a cruel fallacy. Guaranteed access to death in the setting of absent mental health treatment is no choice at all.

For comments such as these, the Canadian Psychiatric Association is seeking to suspend his membership.

The full essay is a long, but worthwhile, read. It speaks not only of the horror occurring in Canada, but also what awaits those jurisdictions in Australia that have already passed this law. Recall that Canada only legalised euthanasia 6 years ago. It is frightening to think what might happen 6 years from now.