A lesson in euthanasia “logic” 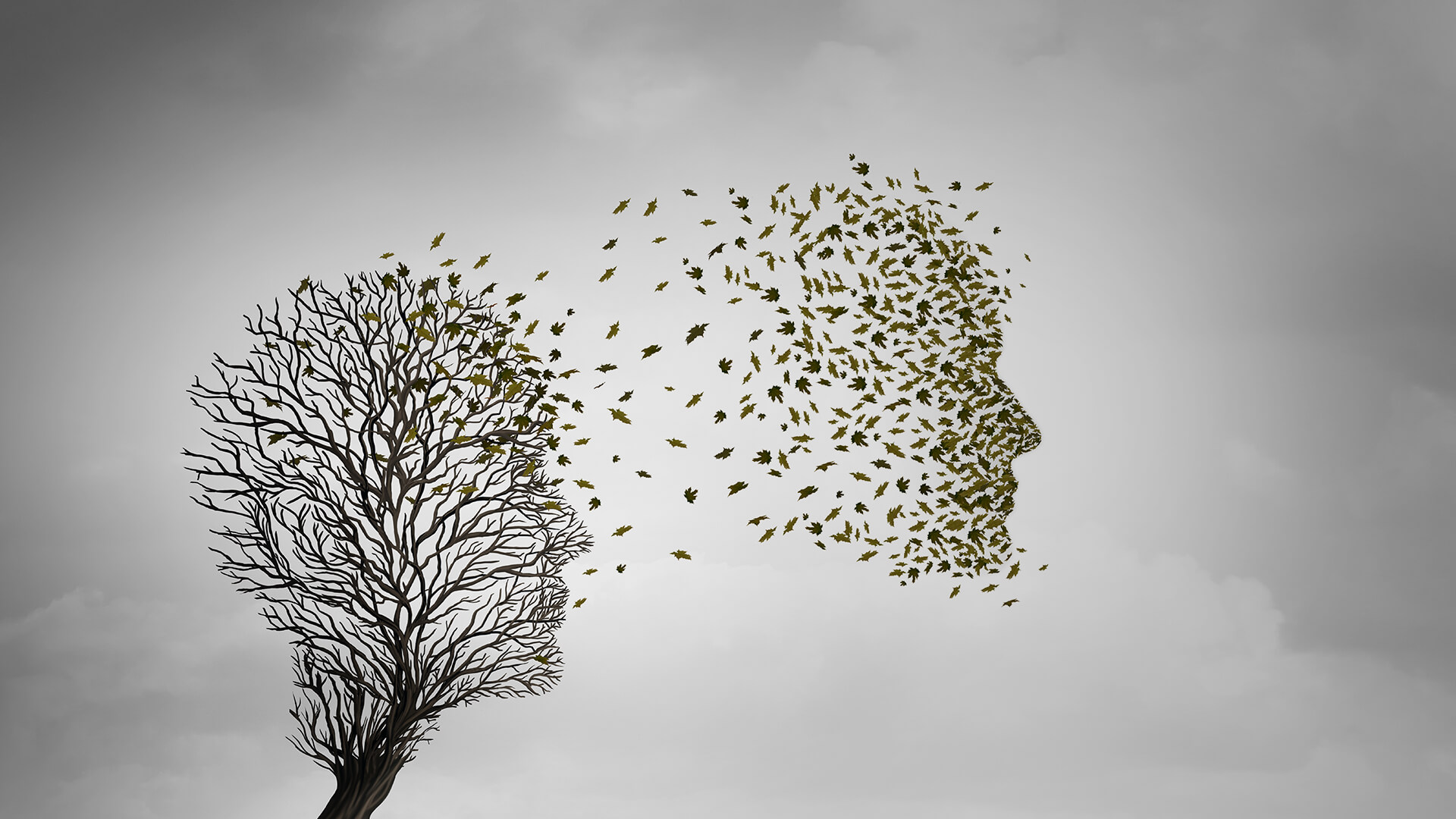 Euthanasia advocates in Quebec are employing some pretty strange logic in their attempt to shore up support for expanding access to euthanasia in the province.

Quebec only legalised euthanasia four years ago.  469 people died by euthanasia in the first year of its introduction, equivalent to the numbers killed in Belgium after six years.  638 people died in the second year.

52 of these deaths – one per fortnight – were deemed by the Commission on End of Life Care to have not complied with the law.

The province of Quebec has a population about one-third that of Australia.

Earlier this year, the Quebec Superior Court ruled that a person did not need to be suffering from a terminal illness in order to access euthanasia, because this would violate the
“right” to equality.

And now, an expert panel commissioned by the government has made recommendations to expand the law even further, including – among other things – those diagnosed with dementia to be able to make an advanced directive in relation to euthanasia, and allow a nominated person to authorise the death instead.

Without a hint of irony, Véronique Hivon, the Quebec MP who spearheaded the legalisation when it was first passed, said of the recommendations:

“I thought it would be a very important debate once we would see there’s no slippery slope, that things can be handled very well.”

That’s some strange logic: Ms Hivon is appearing to say that “we have proved there is no slippery slope, so we can expand the scope of euthanasia.”  But isn’t the dramatic expansion of the scope after just a few years of legalised euthanasia, the very definition of a slippery slope?