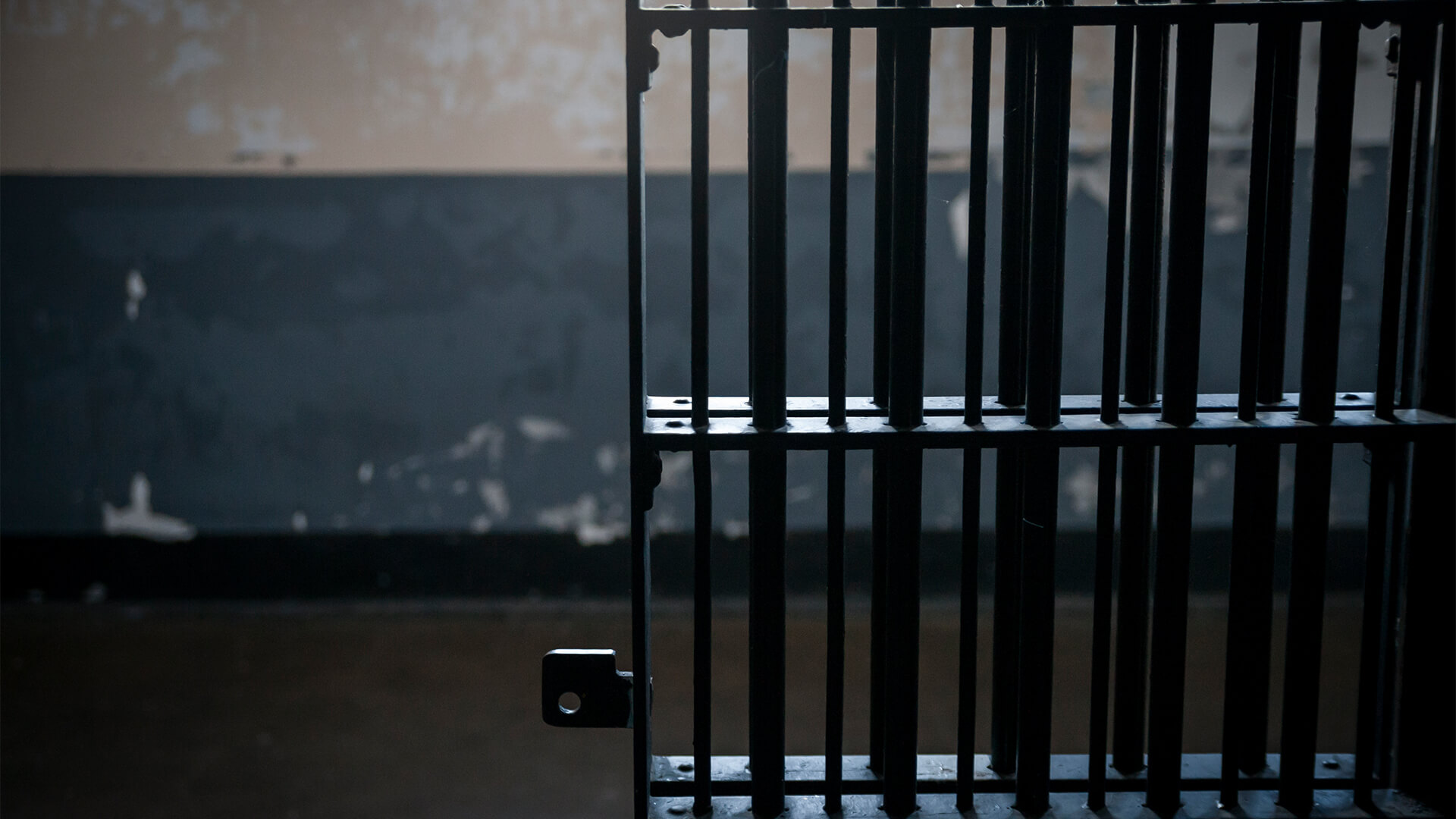 The High Court of New Zealand recently sentenced Cherylene May Lawrence to 6.5 years imprisonment, with a non-parole period of only two years and two months, for the murder of her daughter Chevana.

At the time of her death, Chevana was 28 years old and suffering from juvenile Huntington’s disease, a condition she was diagnosed with at age 13. She had lived in full time care facilities for most of her illness, but returned to her mother in November 2020. Community care providers cared for Chevana from 8am to 2pm seven days per week, and provided overnight care five or six days each week.

Chevana’s life was not easy by any measure, nor was life easy for her carers. As Justice Gwyn wrote in her sentencing remarks:

“It is clear that caring for Chevana was very difficult; she was unable to read or write and had difficulty talking, she lacked mobility and needed to use a wheelchair, she had to be assisted with showering and eating, and she needed to wear disposable nappies. Chevana would regularly have outbursts of crying, and she would regularly lash out at caregivers, principally you, physically (by biting, kicking, and punching).”

Justice Cheryl Gwyn went on to speak of the sleep deprivation suffered by Cherylene as a result.

Things began to change in mid-January 2021. Chevana’s medication changed which meant she slept a lot more, and Cherylene requested less support from the community care organisations.

NZ law presumes that a person convicted of murder be sentenced to life imprisonment, with a mandatory minimum period of imprisonment of 17 years where the murder victim is particularly vulnerable because of their age, health or other factors. It only allows a judge to dispense with these minimums if the sentence would be “manifestly unjust”.

Cherylene was sentenced to just 6.5 years behind bars, and could be released as early as January 2024.

This is because Justice Gwyn ruled that it would be “manifestly unjust” for the longer sentence to occur, and referenced previous cases described as “mercy killings” where the court ruled that the longer sentences would reach the threshold of being “manifestly unjust”. Indeed, the judge went as far as to say that “a mercy killing will almost always by its nature involve a vulnerable victim, and a mercy killing is consistently identified as the type of case where the presumption of life imprisonment might be displaced”.

Even though New Zealand law is set up to punish more harshly crimes against those who are particularly vulnerable because of their health, the courts have begun to get around those provisions where they consider the deceased so ill or so much of a burden on their carers that their killings could be described as ‘merciful’.

Psychologists and others told the court of the “immense burden” placed on Cherylene in watching Chevana’s health deteriorate, and that the only factor that contributed to the crime was the “precarious emotional state” brought on by caring for Chevana. They wrote of the “caregiver burden” and immense suffering of Cherylene, and described her as a “devoted mother” who was “driven by a desire to end Chevana’s suffering”.

Cherylene was no doubt under extraordinary pressure in her role as primary carer, but Justice Gwyn noted that Chevana had only been living with Cherylene for two months, who was given “a high level of support” during this time.

Yet despite the short duration of the “carer’s burden” and the high amount of support, the judge ultimately decided on an extraordinarily limited sentence.

It is hard to read this case and not think that the statutory sentence of life imprisonment and the relevant minimum sentences would have been imposed had Chevana been healthy. Given this, it must also lead one to ask whether cultures that have accept euthanasia and assisted suicide, and in doing so, deem the lives of people like Chevana as not worth living, view their murders as less egregious and less worthy of punishment.