A wilted rose by any other name… 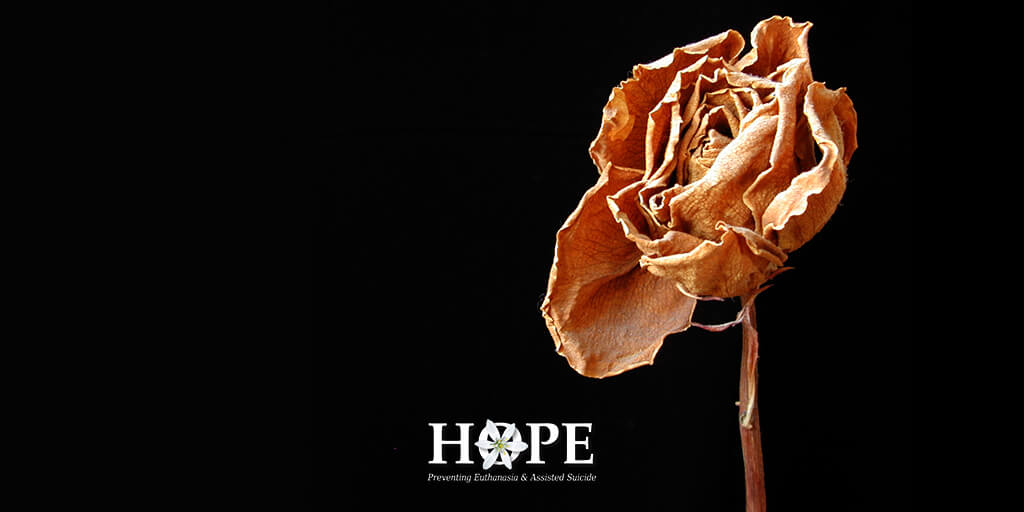 We all know that euthanasia and assisted suicide activists like to use euphemistic language.

Whether it be “dying with dignity,” “voluntary assisted dying” or “compassionate care,” euthanasia advocates try to mask the grim nature of what they propose with pleasant-sounding catchphrases so as to make it appear more palatable than it really is.

This use of euphemisms does not stop at their social advocacy; it extends into their political machinations as well.

This has become especially apparent in New South Wales, with an overwhelming majority of the state’s Voluntary Euthanasia Party voted to become the NSW branch of the Reason Party, a move that the Sydney Morning Herald describes as “a bid to put assisted dying laws back on the legislative agenda.”

According to the Sydney Morning Herald, euthanasia activists thought running as a single-issue party was an “electoral liability.”  The paper reports:

Dying with Dignity vice-president Shayne Higson, who has run for the Voluntary Euthanasia Party in two state elections, two federal elections and the Wentworth byelection, said being a single-issue party was an electoral liability.

"The feedback from our volunteers is that although people support our issue and would really love to send a message to a NSW Parliament, they are concerned about electing representatives who are running for a single-issue party," Ms Higson said.

She went on to say that euthanasia and assisted suicide was “always” a priority for the Reason Party.

In other words, the priority of euthanasia and assisted suicide remains, but the name has been changed so that the motives of the party aren’t apparent from the ballot paper.

It’s unsurprising the “Voluntary Euthanasia Party” was looking for a name change, because euthanasia advocates don’t even use the word “euthanasia” anymore, fearing that it has too many negative connotations.

However, they’re not planning on waiting until the next state election to reignite their euthanasia campaign.

The Sydney Morning Herald also reported that Ms Higson has been seeking meetings with cross-party MPs known to support euthanasia.  It seems that advocates are hoping to force NSW Premier Gladys Berejiklian to renege on her vow that there would no more conscience votes during this term of parliament.

HOPE will continue to closely monitor what is happening across Australia, including this latest threat in NSW.