ABC joins euthanasia activists to push for removal of safeguards 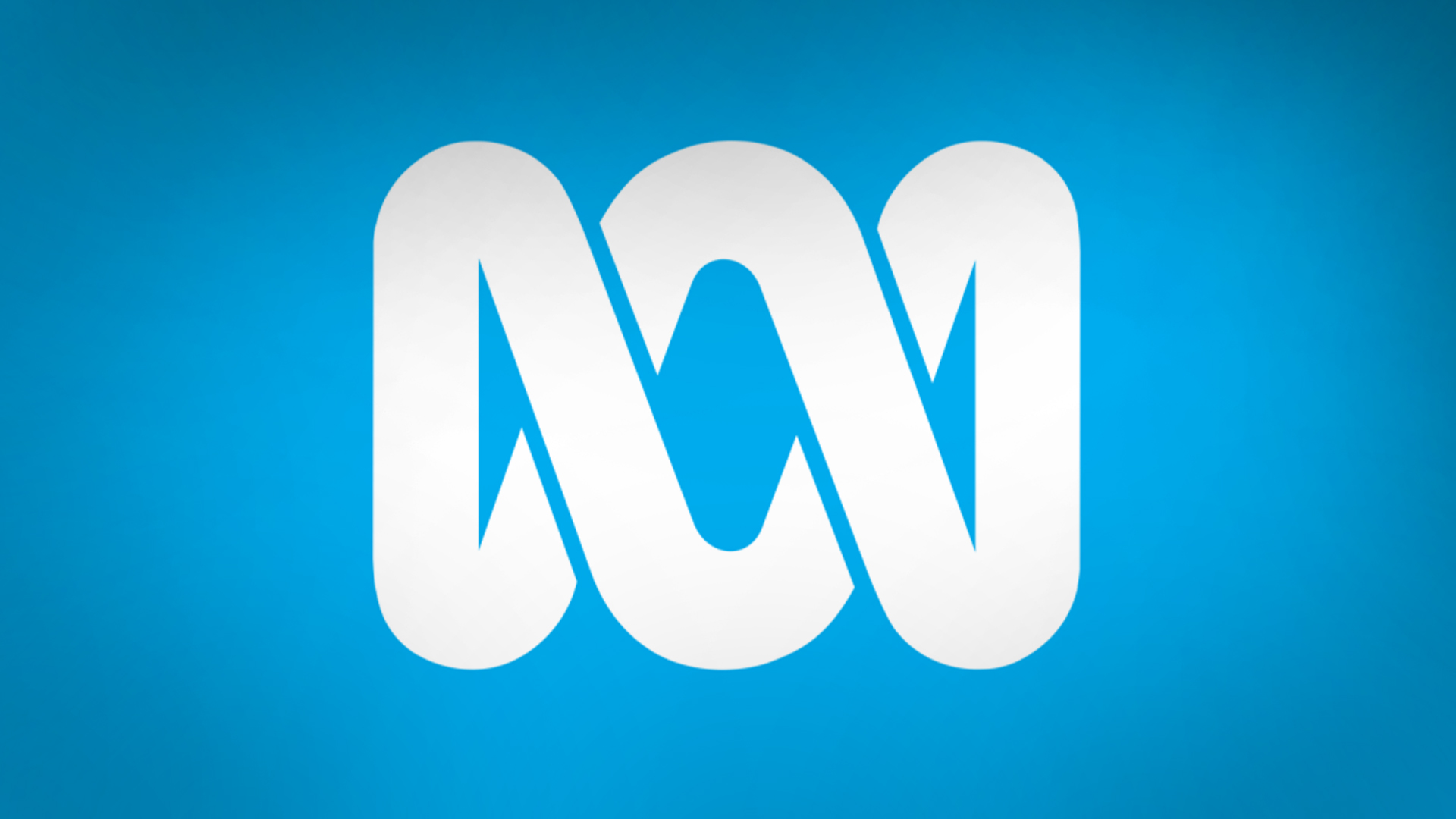 Euthanasia continues to come at the cost of palliative care in Australia.

Australia’s national broadcaster, the ABC, is currently pushing for the removal of safeguards – or as the ABC calls them, “obstacles” – in euthanasia legislation across Australia.

Telling the story of Alan from Warragul in south-east Victoria, the ABC promotes the removal of a “telehealth obstacle” that “prevents house-bound from accessing service”, that ‘service’ being euthanasia.

After reminiscing on Alan’s time as a sportsman, the ABC laments that it is difficult for Mr Clark to access an early death.

Mr Clark said a telehealth appointment was his only option as in-person appointments had become increasingly difficult.

The couple urged a restructure of the law to ensure other Victorians restricted to their homes with deteriorating health could access specific VAD telehealth appointments legally.

Rather than advocating for a greater investment of resources into palliative care, especially for the regions, the ABC promotes the cause of removing “obstacles” to premature death.

Palliative care properly funded and made available in regional and remote parts of Australia would mean that people like Alan have access to support, pain management, easing the feeling of burden and offering support to care-givers.

Proper care, not simply access to an early death, would give Mr Clark more time to spend with friends and family, comfortably sharing the stories of a long, love filled life with his wife, kids and everything that came before.

The ABC’s push for telehealth euthanasia consultations has an ally in Queensland Deputy Premier Steven Miles, who believes removing the safeguards should be a priority for the new Albanese government, described as a problem of “equal access”.

Mr Miles said the inability to use telehealth for assisted dying was a “bigger issue here in Queensland than anywhere else” because the state was so decentralised.

This decentralisation, as HOPE reported earlier this year, is also a problem for providing palliative care, a problem to which the Queensland government has offered no solution other than providing euthanasia.

“In countries which have these [euthanasia] laws, only about 2 per cent of people are really into the cold decision to have a doctor help them take their lives.

“Everyone says they want a pain-free and dignified death, well for 98 percent of people that’s a properly funded palliative care system.”

Australian politicians, activists and media continue to push for a single course of action, one that removes their moral obligation to properly care for everyone right until their natural end. Why would they, when euthanasia and assisted suicide are so much cheaper to provide?