Are citizens being deceived about euthanasia? 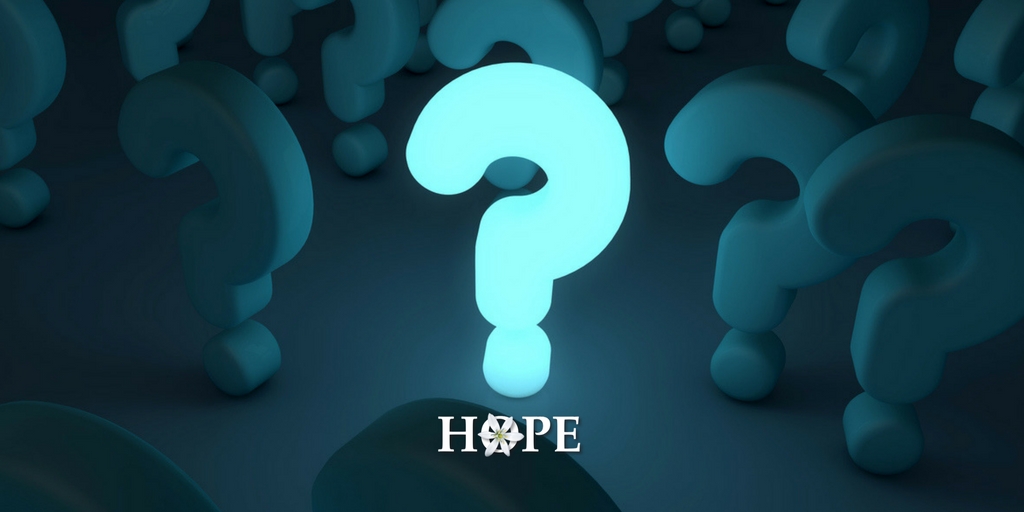 Many euthanasia and assisted suicide proponents frame their arguments around “facts” and declarations that there is a majority of citizens who support such legislation. Yet, when you take a closer look, their “strong” basis for support is based on misconceptions about such legislation – and misconstrued facts!

John Buchanan highlights some of the major discrepancies between what euthanasia and assisted suicide advocates consider to be a strong basis for their campaign, and what the true facts of the matter are:

Reality: a poll about any matter is only useful to the extent that the question asked is realistic, and those polled have some knowledge about the matter…. Is it clinically realistic to ask a question like “Are you in favour of assisted suicide if someone has uncontrollable pain, and is terminally ill?”

A reading of the 1037 submissions to the Victorian parliamentary committee shows that such scenarios have occurred in the past (before palliative care was available) but should not be the case in 2017, now that modern palliative care is available – if people will use it. Good pain control measures are now possible if used properly.

Reality: Recent research with people in Canada who requested assisted suicide shows that pain is not the main issue. The main reason given was a desire for control of personal circumstances.

This means that the “uncontrollable pain” issue has been used somewhat as a selling point, and the assertion of ‘autonomy’ is the main underlying issue. However, an assisted suicide process is not really autonomy, since others would be involved, and to exercise such choice would require a major change to medical ethics.

Reality: Doctors can give five-year survival rates. No doctor can tell you how long a person has to live. Such comments are guesswork. A guideline for PAS involving a 12-month prognosis is an illusion.

Reality: A law change affects everyone in the community. Hence there is a need to evaluate the effect of PAS law on the common good and medical practice. The fact is that in The Netherlands, and Belgium, the criteria have slipped to include not just people who appear terminally ill, but those with psychiatric illness who are physically well, and those who state they suffer in some way (but who are not assessed for any possible treatment).

Reality: Evidence is that elder abuse is most likely from those close to a person, especially family. It is also a reality that when a person is seriously ill, many family members find it very stressful, and have quite mixed feelings about the ill person: part of you wants them to go on; part of you wants the whole experience over asap. I have experienced this myself. It makes a seriously ill person vulnerable to coercion from family to go down the assisted suicide path.

Reality: The guidelines set out by the Victorian Ministerial Advisory Panel do not provide for any medical assessment of palliation at all. They do not provide for a genuinely independent medical opinion and do not attempt to detect coercion of the person. The door to elder abuse is left wide open.

Reality: As has become apparent overseas, healthcare economists soon realise that it is likely cheaper for the bureaucracy to offer a ‘comfort medication’ (suicide pill) than to pay for palliative care or chemotherapy. It is therefore very likely that assisted suicide legislation will distort future health care delivery – and that conclusion is drawn without even considering the expense of future dementia care.

These myths and misconceptions can have (literally) deadly consequences. Before any decisions or even debate takes place, all citizens have the right to fully understand what effects potential euthanasia and assisted suicide legislation could have, AND what other options exist.

Prematurely killing people as a means to escape pain and fear is not the answer. Instead, we can focus on making care and life better for all citizens, at all ages and for any condition.

We can live without euthanasia and assisted suicide.