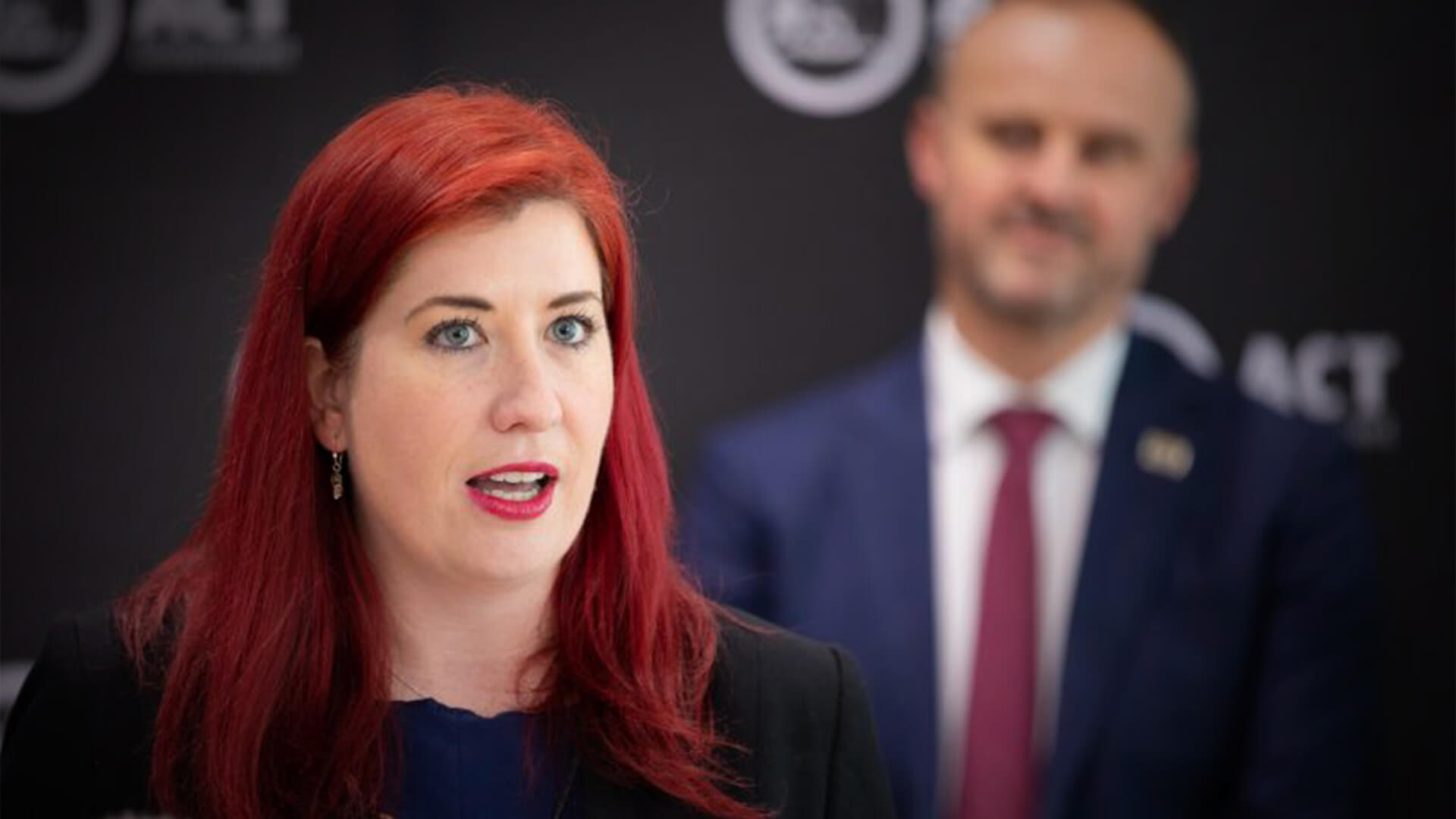 The ACT government has joined forces with the Northern Territory government to “threaten” the Federal Government, demanding that it overturn the Territories bill which was enacted in 1997 to prevent the territory governments from enacting euthanasia laws (referred to as the Andrews Bill).

If the Federal Government doesn’t overturn the laws by the end of the year, we are told, that Tara Cheyne, ACT Human Rights Minister, may have no other choice but to take the government’s cause to the United Nations. Both territory governments are arguing their respective citizens enjoy lesser democratic rights than their state counterparts because their governments cannot enact euthanasia laws. It is instructive however that neither government is pushing for their jurisdiction to become a state, which would deliver to the territories all the same democratic rights as the states under the Commonwealth Constitution.

Indeed, a later 2008 inquiry into legislation seeking to overturn the Andrews bill heard from Aboriginal Resource and Development Services, which stated in a submission that when euthanasia was legal in the Northern Territory, many elderly walked out of hospitals in fear they would be killed, and were reluctant to seek health care services.  Consequently, even if they didn’t ‘choose’ euthanasia, its legalisation could have a negative impact on indigenous health.  This is troubling, particularly when there is already a significant gap between life expectancy for indigenous and non-indigenous Australians.

"When one looks across the board at a whole range of social indicators in relation to the status of that particular community, there are some stark, indeed dramatic, and exceedingly worrying sets of statistics.

"The statistics regarding Indigenous disadvantage in Canberra are horrendous and we as a community need to face up to that, recognise it and address it."

Coupled with the government’s enduring mismanagement of the public health system in Canberra, where hospital and elective surgery waiting times are the worst in the country, the question must be asked: is this really the appropriate issue for the government to be focusing on?

If it is so concerned about the human rights of its citizens, why is it not focusing instead on improving outcomes for Aboriginal and Torres Strait Islander peoples living in Canberra? Why not take this issue to the United Nations?

And in any case, has the ACT government consulted with the indigenous population about this issue?

It’s time the ACT government got its own house in order before grandstanding about “human rights” and international action. Otherwise the cynic might think it’s a clever ploy to distract from its own failures and human rights breaches perpetrated at its own hands.