Afraid of suffering? Tasmania has a “cure” for that 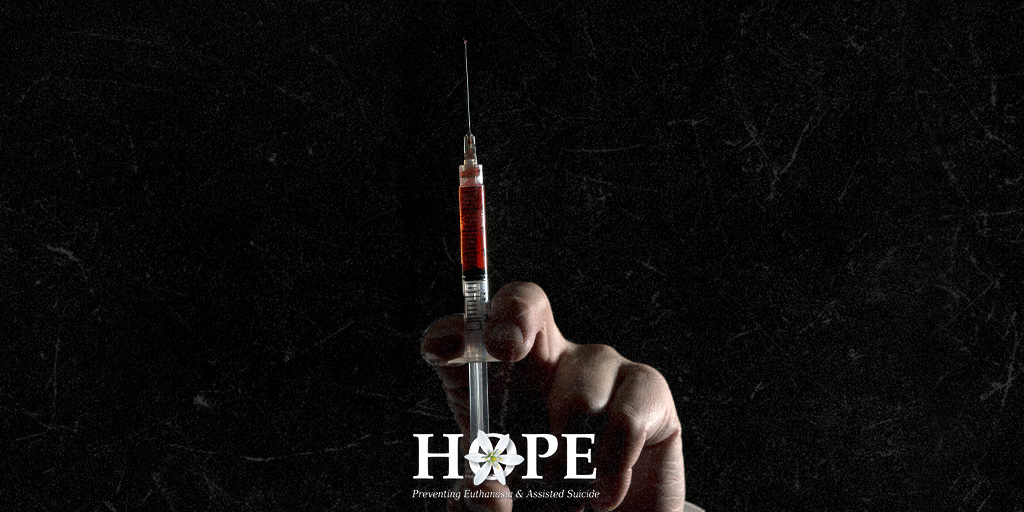 The euthanasia bill proposed by Tasmanian MLC Mike Gaffney, if passed, will play into the fears of those who are diagnosed with terminal illnesses in such a way that even the anticipation of future suffering will be sufficient to give someone access to lethal drugs.

While euthanasia laws in Victoria require a person to have no more than six months to live, which is the same in Western Australia (except in the case of neurodegenerative illnesses like dementia, in which case the time period is twelve months), the Gaffney law proposes no such time requirement.

Not so under the Gaffney law, which allows even the anticipation of suffering to make someone eligible for death.

This was highlighted in a story featured in Tasmania’s The Mercury newspaper this week.  The story is a heartfelt opinion piece written by Jane Burnett about the death of her mother, Ali, who died five years after being diagnosed with Alzheimer’s disease.

Burnett’s mother spent most of this time at home, with the last seven months in care.  Still, the anticipation of future suffering troubled her for longer than that.

Alzheimers is a sneaky disease, where there is always further to fall, and an initial diagnosis is really preparation for the final decline.

I have long since lost count of the number of times my mother had expressed her wish to die, at a time when she was fully aware of the horrors that awaited her, and which she later endured.

She would often say to me or my siblings, “I wish there was a pill, no one should have to endure this anguish.”

A society that is truly compassionate would find other ways of helping people through the mental distress that comes with a terminal diagnosis.

The Gaffney bill wants Tasmania to be a society that ends their distress by ending their life.