Ageism and ableism: learnings from the COVID-19 crisis 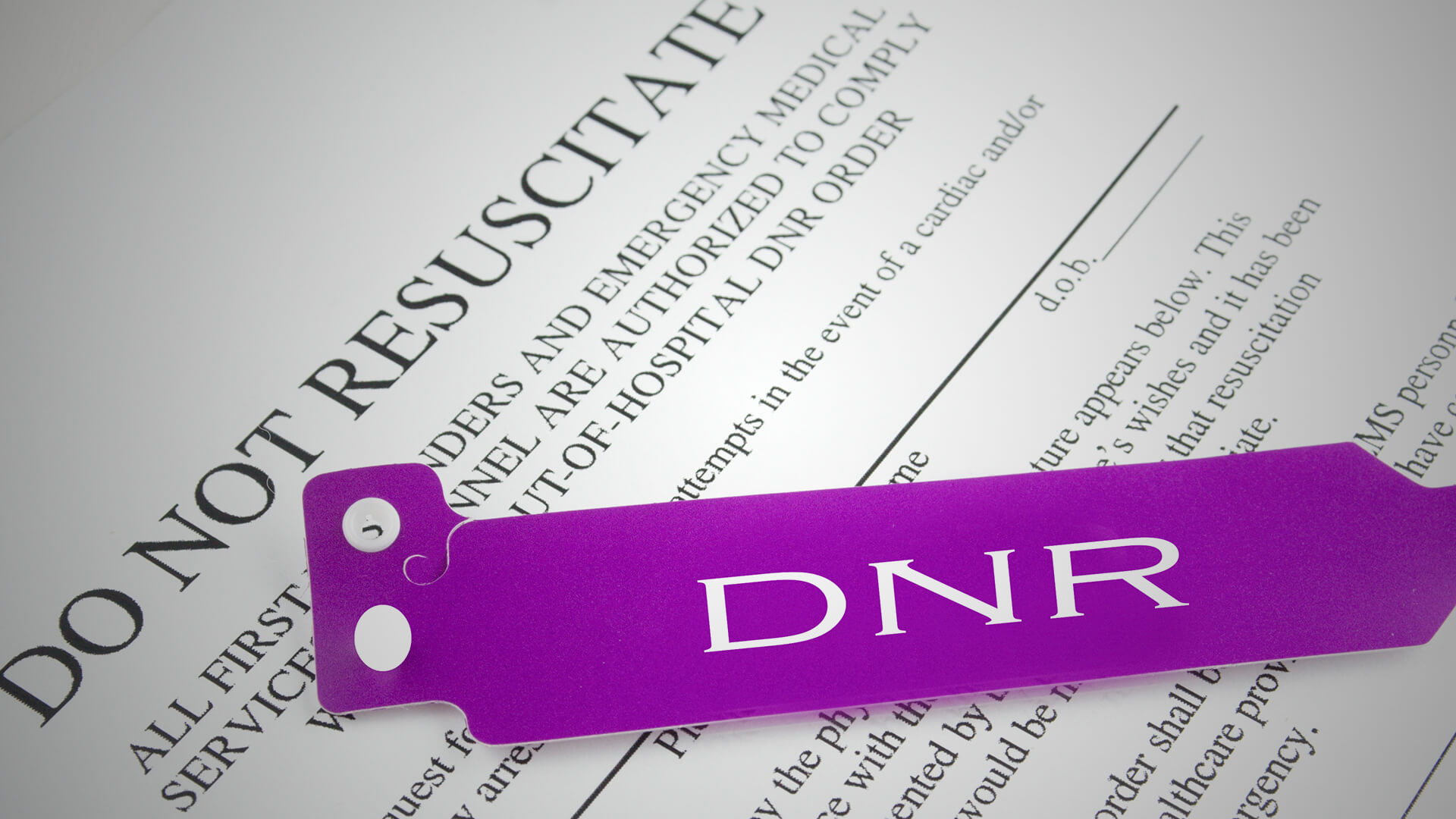 A Perth grandmother who contracted COVID-19 and was marked “do not resuscitate,” contrary to her express wishes, has made a full recovery from the disease.

After returning to Perth from Italy, Lorraine Lewis was admitted to Perth’s Sir Charles Gairdner Hospital in Perth. Speaking to 7News, Ms Lewis said that she was immediately asked if she would opt for a “do not resuscitate” instruction if her condition worsened. She was emphatic in rejecting the suggestion, and insisted she would fight the illness.

However, when looking at her discharge papers, Ms Lewis noted that they recorded she did not want CPR, ICU or intubation if she had become more ill.  She assumes this was because the hospital classified her as elderly, and thus not worth saving.

A statement from the hospital read: 'The clinician documented that Ms Lewis was accepting of the proposed course of action, when she may not have been at the time.’

It highlights a worrying trend of ‘ableism’ being seen throughout the COVID-19 crisis, with medical professionals and others within the community taking it upon themselves to ration medical treatment, even though there is no suggestion that the hospitals in Australia have become overwhelmed with COVID-19 patients.

The same is happening in other countries.

The Center for Public Integrity in the United States looked at policies and guidelines from 30 states that dealt with the rationing of ventilators.  According to the report:

“All but five had provisions of the sort advocates fear will send people with disabilities to the back of the line for life-saving treatment.

“These policies take into account — in ways that disability advocates say are inappropriate — patients’ expected lifespan; need for resources, such as home oxygen; or specific diagnoses, such as dementia. Some even permit hospitals to take ventilators away from patients who use them as breathing aids in everyday life and give them to other patients.”

Alarmingly, as Maria McFadden Maffucci writes, this type of ableism has even been seen in those who otherwise identify as pro-life: “The disabled are right to be worried, with some of their former defenders now using "underlying conditions" as a way to lessen the importance of their lives.”

The connection between the unrequested ‘do not resuscitate’ orders, the deprioritisation of treatment of those with disabilities and euthanasia was described recently in the Huffington Post.  In that publication, Gordon MacDonald writes:

“Already stories are beginning to emerge of GPs contacting their patients with existing health conditions to ask whether they would want a Do Not Resuscitate (DNR) order to be included in their notes.

“We have already heard reports of DNR notices being placed on groups of vulnerable patients, such as those in care homes, in a carte blanche manner and without any consultation with the patients involved or their wider families. This has now been forbidden by the health secretary, and care homes have been instructed to rip up existing agreements. But concerns remain about whether vulnerable people will receive life saving treatment should they be admitted to hospital with Covid-19, and whether they will even be admitted in the first place.

“Although such examples do not constitute euthanasia or assisting suicide because doctors are not actively hastening the end of patients’ lives, there is a danger that the same eugenicist thinking can feature.

“Disabled rights spokespeople such as Baroness Campbell or Baroness Tanni Grey Thompson have expressed concerns that disabled people are increasingly being seen as “expendable”.”

The COVID-19 crisis has seen some people really take seriously the need to protect the vulnerable.  It is unfortunate that it has also brought to light underlying prejudices against the elderly and disabled that could cost them their lives.  This is especially troubling in places like Western Australia, which is on the verge of beginning its own state-sanctioned killing of patients.

Every life matters and everyone deserves a chance at beating COVID-19.  Just ask Brian Davies, who turns 90 tomorrow and suffers from dementia and Parkinson’s Disease, but still managed to get through the deadly illness.