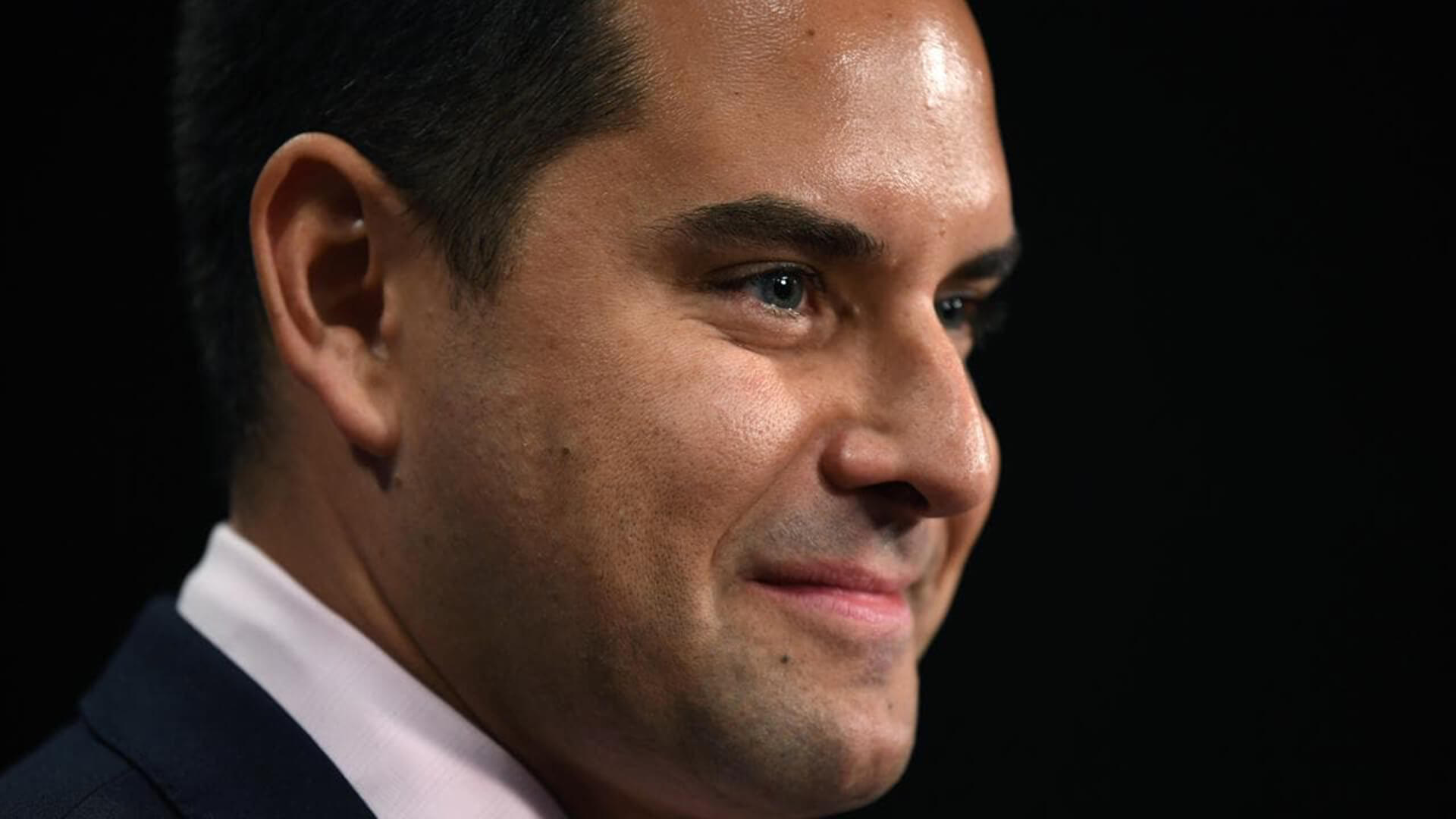 Just four years ago, the New South Wales Legislative Council rejected an attempt by Nationals MLC Trevor Khan to introduce euthanasia and assisted suicide laws into NSW. The bill didn’t make it to the Lower House.

Yet Alex Greenwich arrogantly believes that enough time has passed for the mood to have changed enough to get his deadly bill through.

Alarmingly, Mr Greenwich has removed from his bill a number of key attempts to protect the vulnerable in the 2017 Khan bill.

Here are just a few.

Independence of doctors – in the Khan Bill, the two doctors signing off on a patient’s death needed to be independent of each other, i.e. not working at the same facility. The Greenwich Bill removes this independence requirement, meaning that the second doctor agreeing to a patient’s death could even be the employee of the first.

Specialisation of doctors – in the Khan Bill, at least one doctor had to be a specialist in the illness with which the patient had been diagnosed, to ensure they had the relevant knowledge to offer a prognosis. The Greenwich Bill removes this requirement, meaning that a doctor with no specialisation or experience in a patient’s condition can nonetheless declare their condition terminal and likely to cause death within 6 months.

Need to meet the patient – in the Khan Bill, both doctors signing off on a patient’s death would need to sign the paperwork in the presence of the patient concerned. This requirement assumes that the doctors would both have actually met their patient in-person. This requirement is dispensed with in the Greenwich Bill, with appointments able to be held via telehealth, and the doctors not required to meet or physically examine their patient in person.

Conscientious objection scrapped – the Khan Bill allowed both medical professionals and medical institutions to opt out of playing any part in the euthanasia process. The Greenwich Bill requires medical practitioners who want nothing to do with killing their patients to nonetheless provide them with information about how to access euthanasia, and will force even faith-based aged care homes to allow all aspects of the euthanasia process to occur on their premises.

Age requirement plummets – the Khan Bill required a person to be 25 years or older to access lethal drugs; the Greenwich Bill slashes this to 18 years, making death available to kids barely out of school.

No need for a mental health check – the Khan Bill required a qualified psychologist or psychiatrist to examine a patient before the patient was able to be given the means to kill themselves. The Greenwich Bill removes this requirement.

Recording of non-written requests scrapped – in the Khan Bill, in circumstances where a patient could not sign the relevant paperwork, or needed a translator, an audiovisual recording was required to make sure that the involvement of others in a request for death could be heavily scrutinised. The Greenwich Bill removes the requirement for any recording to be made, even where a patient is said to request death using unspecified ‘gestures’.

Fewer protections for the patient killed, more protections for doctors doing the killing – the Khan Bill only provided legal protections for those who acted lawfully under the bill. The Greenwich Bill also provides protection to people who think they are acting in accordance with the bill. This layer of subjectivity when it comes to compliance significantly waters down the penalties for breaches of the law.

These are only ten of the safeguards and protections watered down by Greenwich in four short years, but there are others as well. One thing is sure: any MP who votes in favour of a bill that provides so many obvious risks to the vulnerable does not have the best interests of their constituents in mind.