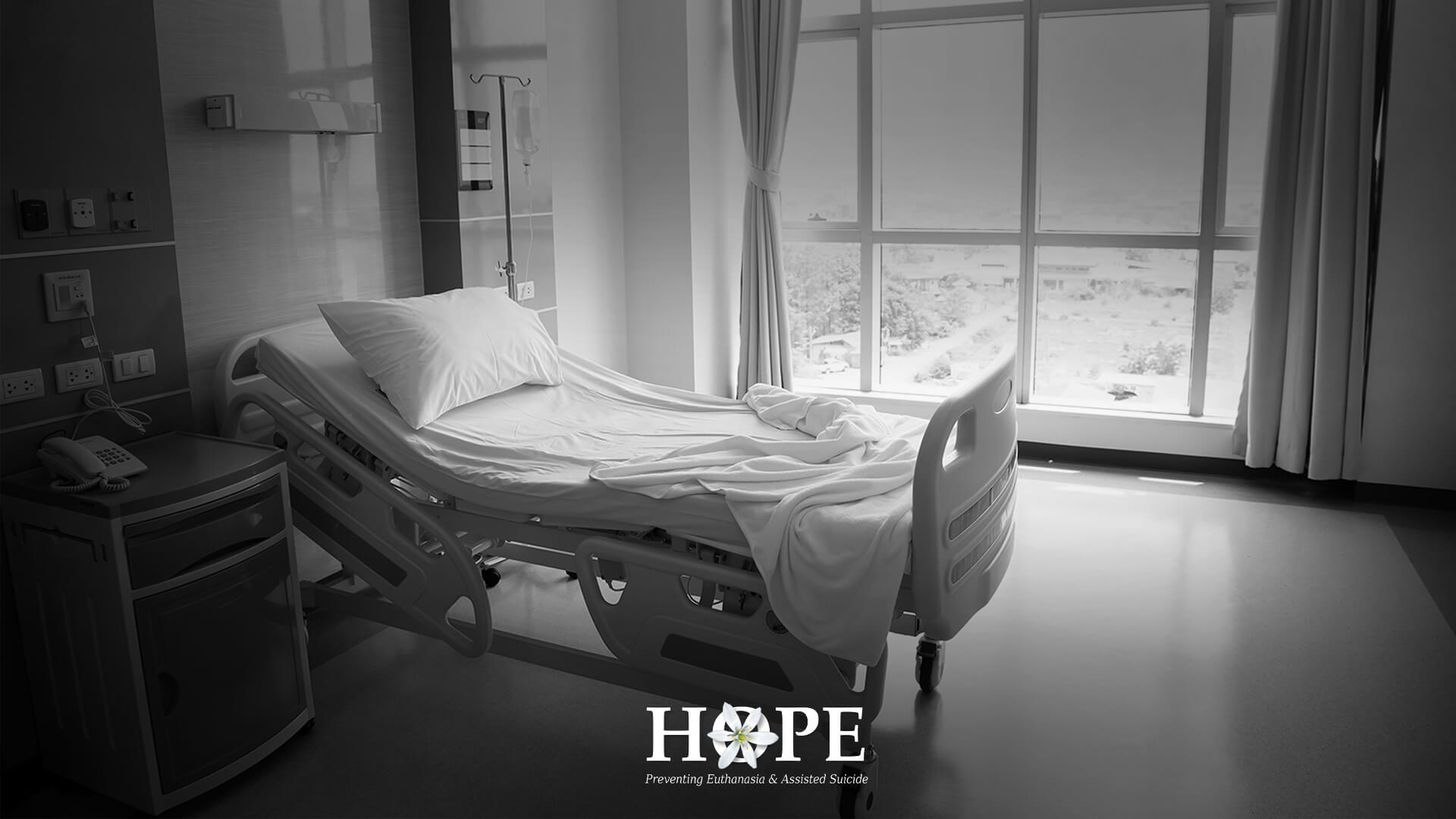 A new analysis of the most recent Belgian euthanasia statistics from the European Institute of Bioethics has revealed some disturbing facts about this unsafe practice.

Shocking as the reported statistics are, the reality appears even more grim.  According to the report:

To be clear, the Belgian euthanasia commission itself concedes that the number of euthanasia deaths could be higher than what is being reported.

According to the analysis:

“A NEJM study examining 2013 Belgian deaths and euthanasia commission data concluded that almost half of the euthanasia deaths in 2013 were not reported to the commission.”

The death toll could be as high as double as what the public is being told.

In a country with less than half the population of Australia, we could be seeing up to 14 people die each day from a lethal dose of drugs.

Maybe the numbers are so high because euthanasia is not just being limited to those with a terminal illness.

Another 48 died because of cognitive disorders, with the overwhelming majority of those “not expected to die soon.”

These statistics confirm once again what we know about euthanasia laws: they keep expanding until no one is safe, including those with mental illness.