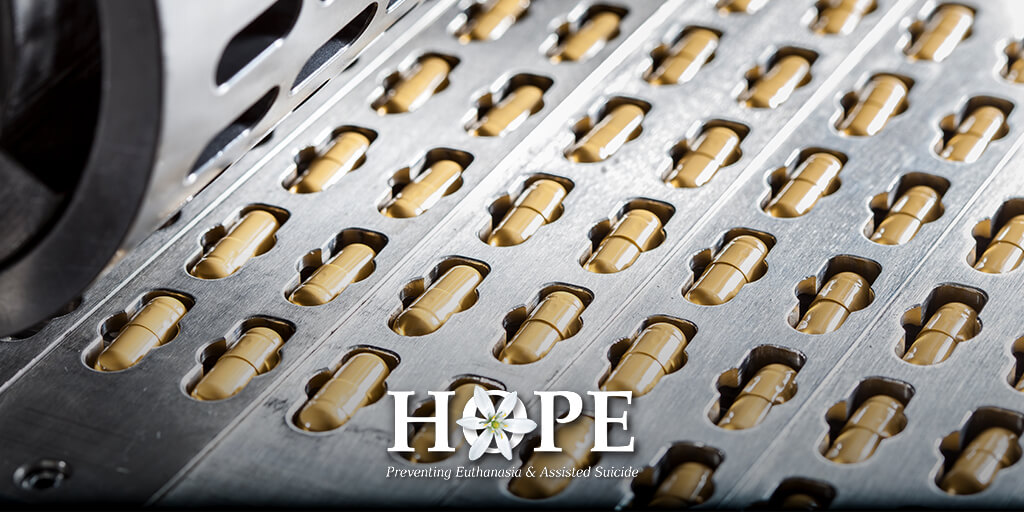 The Australian Medical Association (WA) has queried a statement from the independent Chair of the Medical Expert Panel into the assisted suicide and euthanasia legislation in Western Australia, Malcolm McCusker QC.

Mr McCusker was quoted in the West Australian as saying:

“This involves the ending of agony in many cases for a person who is reaching his or her end of life and is certainly going to die... It’s simply a matter of putting an end to the extreme pain and suffering which that person finds intolerable.”

The AMA (WA) has called Mr McCusker out on the potentially misleading nature of this statement and asked him for clarification.

In particular, the AMA (WA) has said that the comments could lead readers to believe that assisted suicide and euthanasia are only available to those “in extreme pain who are certain to die, and that this is a small group,” and that this belief could make them more likely to support the Bill.

But the Bill does not require that the patient be in “extreme pain” or even any pain at all in order to access assisted suicide.  All that is required is that a patient is suffering, but suffering can take many forms.

The AMA (WA) has rightly picked this up, and asks for Mr McCusker to clarify:

“The AMA respectfully asks Mr McCusker whether a patient who has no pain problem but has, for example, anxiety or fear, who has been judged by a doctor as probably, but not necessarily, going to die in the timeframe, could also qualify for VAD?

“We ask because the VAD Bill does not mention “extreme pain” or indeed pain at all, and because this may mean a lot more people will qualify for VAD than the media report implied.

“Suffering could include, for example, mental anguish, emotional distress, loss of enjoyment of life, fear, anger, humiliation or anxiety. If one of these is causing suffering that cannot be relieved tolerably in the patient’s view, at the time of two brief assessments, they may qualify. There is no requirement that various treatments be tried first to see if the suffering can be improved.

“There does not seem to be any requirement to even try treatment for a curable terminal disease to see if this suffering can be alleviated, before VAD is permitted.”

In fact, the non-physical forms of suffering are the most common reasons that people request assisted suicide in other jurisdictions that allow it.  For example, in Oregon, where assisted suicide has been legal for 20 years, the top five reasons consistently given by those who request (and are given) assisted suicide drugs have been:

Pain is not mentioned.

The AMA (WA) also picked up on the suggestion of “certainty of death,” saying:

“The reported comment also refers to patients who are “certainly going to die” which implies that the prognosis is definite, whereas the Bill seems to require only that the patient is probably going to die within six or 12 months. This estimate of survival – notoriously unreliable – does not have to come from a specialist in the disease they have.

“Again, this will result in a much bigger group than those for whom death is “certain”.”

The AMA (WA) has asked for clarification on these issues, and for Mr McCusker and the government to come clean on whether this is ““big permissive open door” access, or “small restricted definitely dying despite having had lots of care” access?”

Western Australians have a right to know the truth about what is being planned.