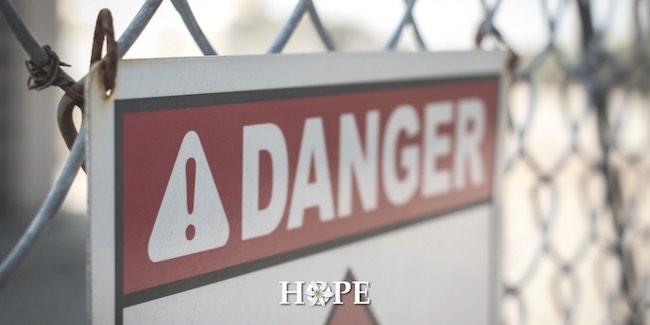 During his speech, he besought politicians not to follow in the footsteps of Victoria in legalising assisted suicide. Instead, he recommended that they turn their focus to improving the sordid state of palliative care, specifically increasing its accessibility:

He said elements of the Victorian legislative process were to be admired but he was disappointed the parliament had rejected investigating palliative care and other end of life services.

It was "extremely rare" for patients under palliative care to request euthanasia, he said.

And of the 15,000 people who die in WA each year, there were only a few reports of people "dying badly".

However, Dr Gannon not only supports palliative care on a practical level, but he also stands with the medical community in fearing for vulnerable Australians:

Dr Gannon said international experience showed there would be attempts to extend euthanasia laws to people with dementia, mental illness and other forms of chronic disease.

In the Netherlands, single women over the age of 50 without cancer or chronic illness were the largest group to seek euthanasia, with voluntary-assisted dying available to children in Belgium.

Gannon concluded by reinforcing that the AMA and the global medical community stands in opposition of medically assisted suicide, claims which are strongly backed by their statements against Victoria’s Assisted Dying Bill 2017 back in November.

"It goes to the heart of our code of ethics."