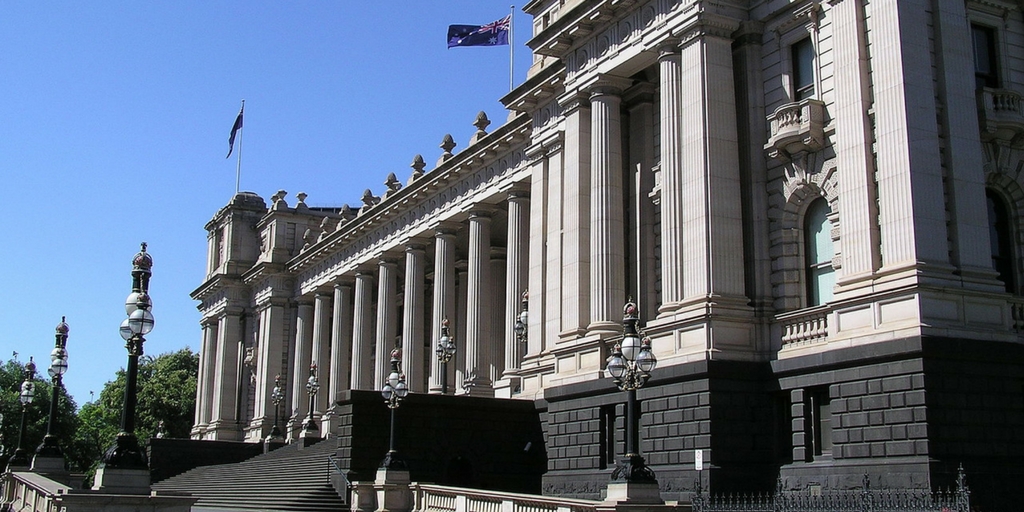 Farrah Tomazin reported in The Age on 3 July 2017 (Assisted death [sic] law extended for MND) that people with motor neurone disease who were unable to self-administer a lethal drug could be allowed to be legally killed by another person – probably a doctor – directly administering the lethal dose.

It should be noted that people with motor neurone disease “rarely die a painful death” although they may have anxieties about choking and other difficulties in the end stage of life. The British Motor Neurone Disease Association has produced a very practical guide for how to manage these symptoms at the end of life

Tomazin also reported that a prognosis of twelve months or less to live is likely to be one of the principle criteria for eligibility to be killed or assisted to commit suicide under the proposed bill.

Oregon has an eligibility criterion of less than six months to live. However, official data shows that Oregon doctors who write prescriptions for lethal doses are frequently wrong in their prognoses.

For example in 2016 one person who requested a lethal prescription and was assessed as having less than six months to live did not take the lethal dose until nearly 18 months later (539 days).

In an earlier case a person outlived the prognosis of six months to live by another 2 years and 3 months, only ingesting the lethal dose some 1009 days after it was requested.

Jeanette Hall is still alive and cancer free today after having taken the initial steps to request a lethal dose under Oregon’s law in 2000.

She is only alive because Dr Kenneth Stevens refused to write her a lethal prescription and persuaded her to try treatment for her cancer instead.

As well as the general fallibility of any prognosis of less than twelve months to live another issue is the basis for the prognosis. It is likely that the bill will provide for the prognosis to take into account any decision by a person to decline to take life-saving medication, such as insulin.

So in effect a person who may have years to live if they took effective treatment could be treated as likely to die in twelve months.

The bill is also likely to allow assisted suicide or direct killing based purely on an entirely subjective claim of “unbearable suffering”. Although advocates for assisted suicide and euthanasia, such as Andrew Denton, continue to refer to cases involving actual physical pain, none of them propose terminology for the Bill that would limit access to such cases. If the term “suffering” is used, and the person requesting assisted suicide or to be directly killed is the sole judge of whether the suffering is “unbearable” then this will cover all forms of suffering including psychological, existential or social suffering.

In Oregon the primary reasons for requesting assisted suicide include loss of autonomy, loss of control of bodily functions such as incontinence and a loss of ability to participate in enjoyable activities.

In Oregon last year nearly half (48.87%) of those who died after taking a lethal dose prescribed under the law were reported as being concerned that they had become or would a “Burden on family, friends/caregivers”.

Such concerns as being a burden on the family or fear of incontinence are likely to be accepted as types of “unbearable suffering” under the proposed bill.

If the bill follows the Oregon model it is likely to allow lethal doses of drugs to be stored in the home so they can be taken at any time the person chooses. It should be noted that in 2016 in just over one in five cases (20.6%) was any no healthcare provider known to be present at the time of ingestion. In all the other cases there is no independent evidence that the person took the lethal medication voluntarily. It may have been administered to them by a family member or other person under coercion – subtle or violent – or secretly in food or drink. We simply don’t know.

This fact alone makes claims by Denton and by Victorian MPs who visited Oregon that everything there is peachy simply baseless. There is not sufficient evidence to make such a judgement.

Any bill for assisted suicide and/or direct killing is a recipe for elder abuse by heirs impatient for an inheritance. It reinforces despair of life as an appropriate response for those members of the community dealing with the challenges of disability, ageing or illness.

Governments should be focusing on ensuring access to gold standard palliative care for all members of the community including those with motor neurone disease at the end of life, and suicide prevention for all regardless of age, disability or illness.