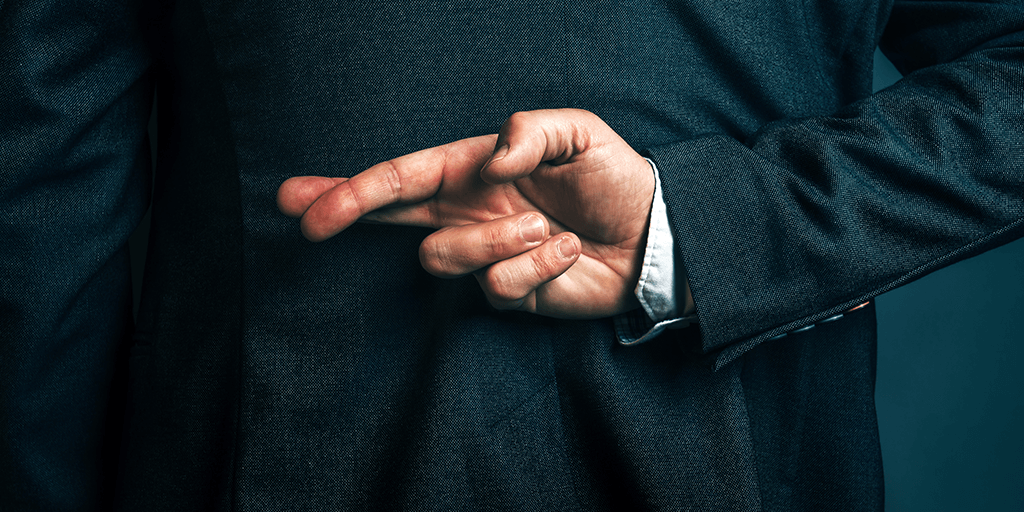 The Canadian province of Saskatchewan has taken to being silent on the cause of death for assisted suicides.  Instead of accurately recording the deaths as a suicide, the province simply describes them as “unclassified.”

The reasoning behind the change demonstrates a desire to shy away from the horrible reality of what actually takes place when someone is given a prescription of lethal drugs so that they may take their own lives.

Dr Lilian Thorpe, one of those pushing for the change, said that the word “suicide” was distressing to patients and their families, and so the change would characterise the death as something different.

“This is obviously very different from suicide,” Dr Thorpe is quoted as saying.

With all due respect to Dr Thorpe and those requesting the change, assisted suicide is not “obviously very different” from suicide.

The wording change is nothing more than an attempt to hide the brutal reality of euthanasia and assisted suicide for terminally ill patients and their families.

The proposed policy for euthanasia and assisted suicide deaths in Victoria is even more misleading.  Instead of accurately recording the death as a suicide, an amendment to the Births , Deaths and Marriages Registration Act 1996 was made to require the deaths to be recorded in the register of deaths as “the cause of death as the disease, illness or medical condition that was the grounds for a person to access voluntary assisted dying,” and not the actual cause of death.

This requirement is mandatory: registrars are compelled by law to falsify the register of deaths.

Proponents of euthanasia and assisted suicide can use euphemistic language all they like to try and mask the harsh reality of what they are actually advocating for.  But the grim truth is that assisted suicide is still suicide.  It has the same lethal and final consequences for the individual. Its effects on our society are devastating, a fact recognized by governments who spend millions of dollars each year on prevention programs.