Why are assisted suicide bills continuously failing in the US? 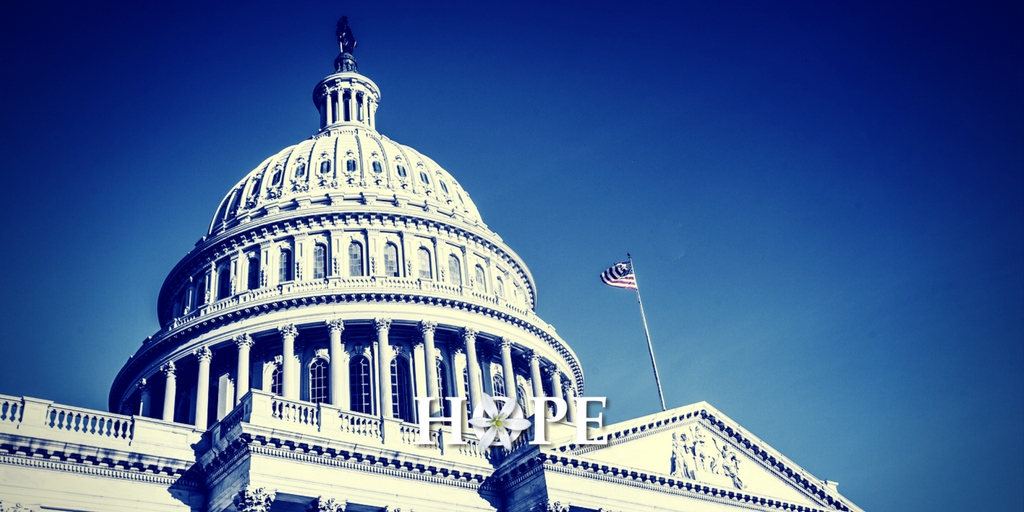 One could easily be forgiven for thinking that the whole world is experiencing a massive culture shift towards legislating for assisted suicide; that the zeitgeist has captured this issue like it has with climate change, for example.

The reality is that euthanasia and assisted suicide are only legal in a handful of countries and states. There is no significant grassroots movement supporting change. On the contrary, the grassroots support is the opposition.

As JJ Hanson explained recently in The Washington Examiner there is a grassroots-led momentum shift against assisted suicide in the USA at the moment:

“Momentum is finally shifting against the legalization and expansion of assisted suicide. Twenty-three states have rejected bills attempting to legalize assisted suicide since the beginning of 2017, and these bills are now considered dead for the remainder of the year.”

That’s right: 23 consecutive failures at legislating in 2017 with no bill anywhere being successful.

“And there are four additional states — Pennsylvania, Wisconsin, Minnesota and Michigan – that are unlikely to act on similar measures this fall. Another indication that momentum is shifting in opposition to the expansion of this practice is states like Alabama and Ohio recently enacted laws to strengthen prohibition of assisted suicide. And a congressional committee passed an amendment to their appropriations bill to repeal the new DC law legalizing assisted suicide.”

Yet, here in Australia, the push to legislate continues and the public and our legislators are encouraged to believe that assisted suicide is an ‘idea whose time has come’, to paraphrase Victor Hugo.

We are led to believe that change is not only inevitable but that it is essentially benign. Not so on either count. If it were so, then why, in the many bills presented in Australian Parliaments over the last few decades (I recently counted 44), have none succeeded?

As is the case currently in the USA, not all bills are ultimately resolved; some lapse, some are withdrawn. But that only serves to re-enforce the point that the impetus is not as compelling, nor lasting, as we are led to believe.

There are sound reasons for any legislator of any political persuasion to oppose assisted suicide and euthanasia. Recent history in the US and Australia bears that out.