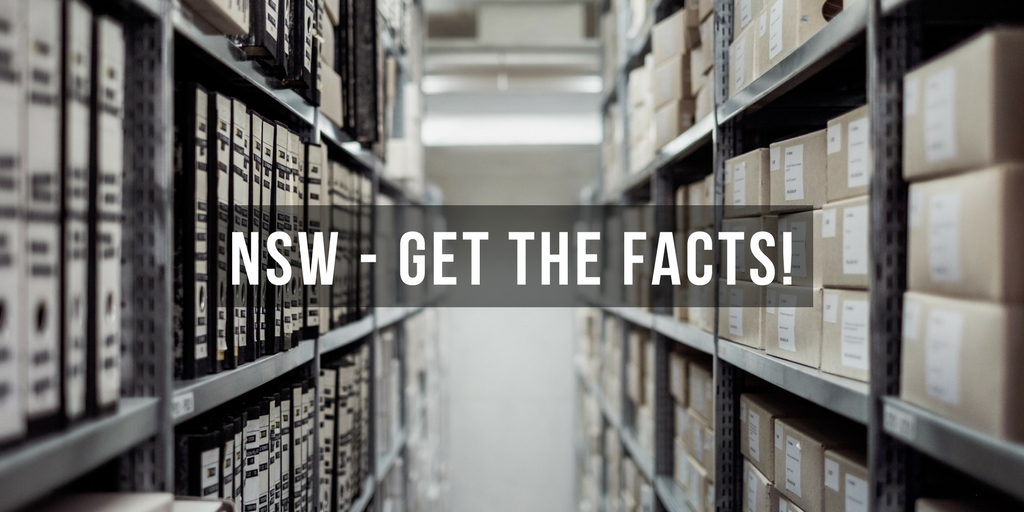 New South Wales: get the facts!

No case for legalising assisted suicide can be made on the basis that this is the only possible response to Australians facing unrelievable pain. Rather Australians need universal access to gold standard palliative care which can alleviate pain, including using palliative sedation as a last resort.

The actual proposal for legalising assisted suicide would cover subjective, existential suffering, including fear of being a burden on others.

It would pose a very real threat to the disabled, the elderly, those with mental health issues and those Australians, including young people, struggling with suicidal ideation.

Please feel free to download these FACT SHEETS, share them with your friends as well as, most importantly, your local Members of Parliament.

HOPE has prepared a series of FACT SHEETS looking at assisted suicide from a number of important perspectives.

To raise your voice with your NSW Members of Parliament, click HERE for more details.