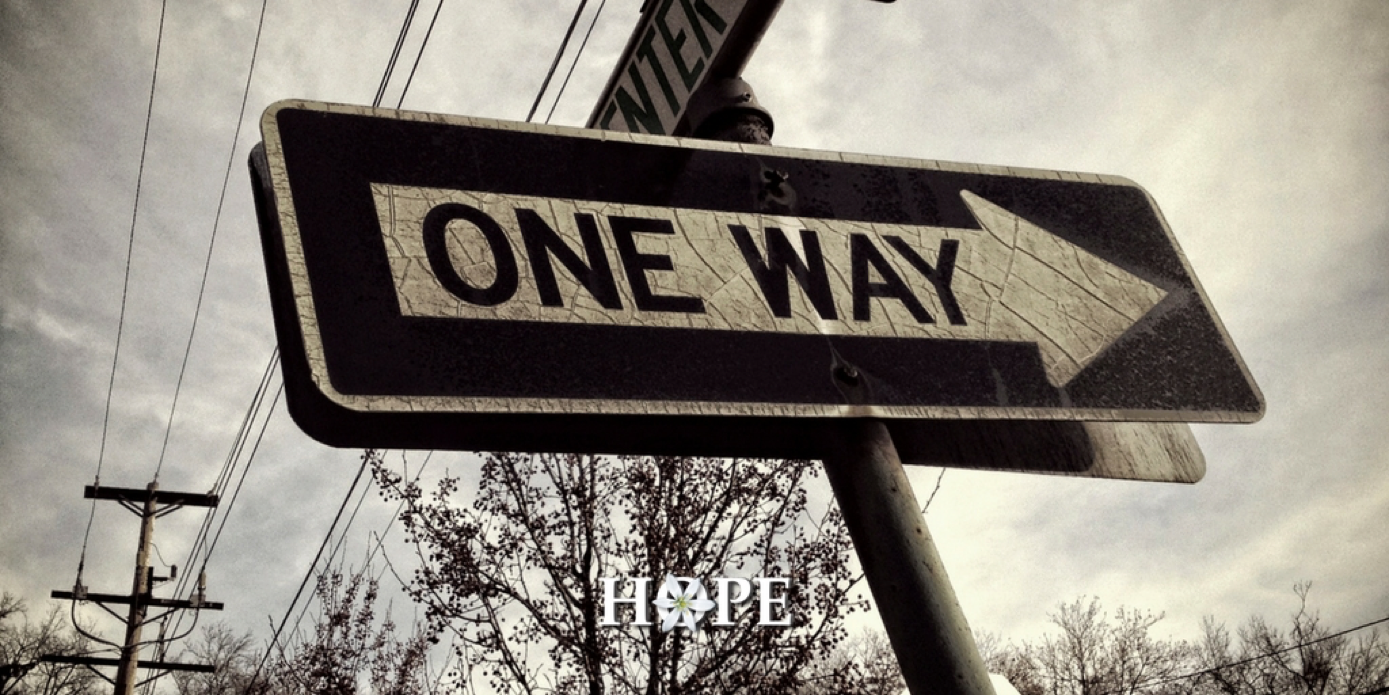 Legislation to sanction euthanasia has been introduced in Victoria and New South Wales, and the inevitable effects upon the disabled community are disturbing.

In the case of Premier Daniel Andrews’s legislation, which follows all recommendations of the Victorian ministerial advisory panel report, it is troubling how the disabled are treated under this new agenda. The report states that disability “does not satisfy the eligibility criteria for access to voluntary assisted dying, nor does disability exclude a person from eligibility to access voluntary assisted dying.”

Legislation in New South Wales is even worse, failing to address disability at all.

Although current legislation only allows for cases of comorbidity, it is easy to see how that will negatively affect the disabled community. As disability advocate Craig Wallace demonstrates, many disabled Australians do not have the same access to healthcare and are more likely to contract other illnesses due to factors such as not having health insurance or their doctor not having an adjustable exam table.

Additionally, although the recommendations do not allow for euthanasia based solely in the case of disability alone, that door has been cracked open for the future. If passed, it could lead to future legislation allowing disabled persons to request assisted suicide without any additional conditions.

We have already seen cases like this in Belgium, where deaf twin brothers participated in assisted suicide after learning that they were going blind. Within the same timeframe, Marieke Vervoort, a Paralympian with a degenerative spinal condition, recently incited controversy after completing the necessary process for assisted suicide in Belgium. Known as “The Beast of Diest” (her hometown in Belgium,) Vervoort won silver and bronze medals in wheelchair racing at the 2016 Rio Paralympics, and silver and gold medals in 2012 London Paralympics. Her father, Jos, said of her action:

In the beginning we knew it was a decision for the future. Now we know the future is coming near.

Which brings up another consideration: if assisted suicide is legalised, disabled persons may be pressured into assisted suicide if they feel they are a burden. Ben Matlin, a disabled man from the state of Massachusetts, where a similar law is being considered, said:

My problem, ultimately, is this: I’ve lived so close to death for so long that I know how thin and porous the border between coercion and free choice is, how easy it is for someone to inadvertently influence you to feel devalued and hopeless…

Perhaps, as advocates contend, you can’t understand why anyone would push for assisted-suicide legislation until you’ve seen a loved one suffer. But you also can’t truly conceive of the many subtle forces — invariably well meaning, kindhearted, even gentle, yet as persuasive as a tsunami — that emerge when your physical autonomy is hopelessly compromised

I learned how easy it is to be perceived as someone whose quality of life is untenable, even or perhaps especially by doctors…

Others include that certain look of exhaustion in a loved one’s eyes, or the way nurses and friends sigh in your presence while you’re zoned out in a hospital bed. All these can cast a dangerous cloud of depression upon even the most cheery of optimists, a situation clinicians might misread since, to them, it seems perfectly rational.

In response to the “Falconer” bill in the U.K. to legalise assisted suicide in 2015, House of Commons MP, Tanni Grey-Thompson, who uses a wheelchair, remarked:

One thing that has always surprised me is how many people throughout that period have said to me, “It’s so sad you’re in a wheelchair,” and even at times, “You must have thought of killing yourself.” These comments are as infuriating as they are ridiculous. I’ve had ups and downs, like most people, in my personal and professional life. But I value those – and it is disappointing that others sometimes don’t.

The perspectives of these individuals with disabilities demonstrate the constant pressures that disabled people face; it is unlikely, when presented with the option of assisted suicide, that they would be making that decision in a vacuum. Australians need to ensure that these individuals are not forced down the path of assisted suicide. They need to know that they are equally as valuable as their fellow citizens, and that we have their backs!