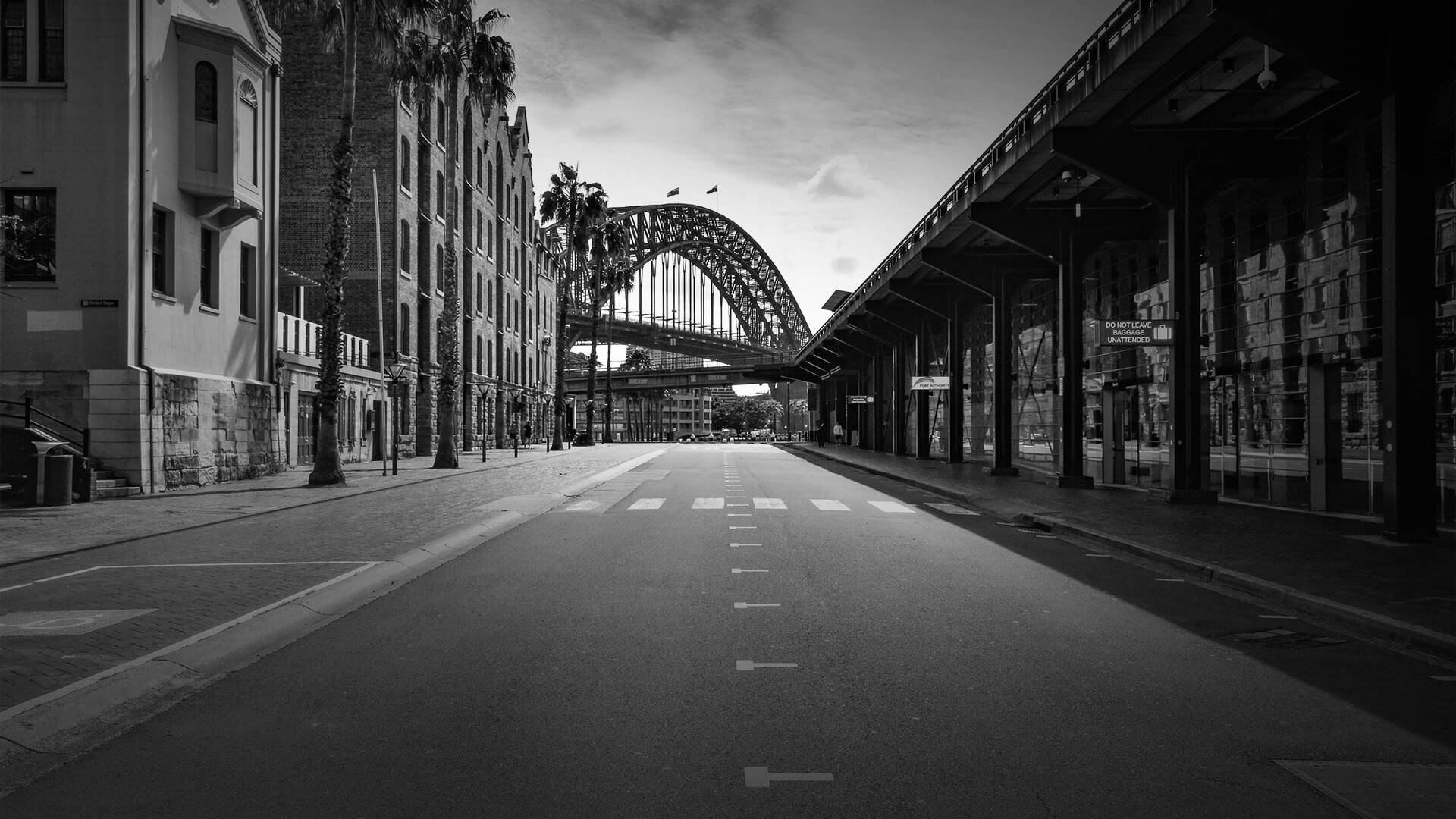 The slow but steady expansion of euthanasia laws is already evident in Australia, according to a recent analysis published in The Australian.

While the Victorian, West Australian and Tasmanian laws each have the same principles that euthanasia and assisted suicide is currently available only to those over the age of 18, terminally ill, mentally competent who have had two doctors sign off on their access to lethal drugs, each state has ever so slightly – but importantly – expanded the reach of these deathly laws.

According to The Australian:

“The WA law that comes into force on July 1 departs from the Victorian template in three key respects, also picked up in the Queensland legislation... The prohibition on doctors in Victoria initiating a discussion with a patient about VAD is dispensed with… The default position in Victoria that the lethal dose be self-administered… is watered down to allow the patient to choose to have a doctor involved.  And, thirdly, a registered nurse with the requisite experience and VAD certification in WA or Queensland can step in as the ­“administering practitioner”.”

The bill tabled in Queensland parliament goes even further, increasing the life expectancy to 12 months (rather than six months) for those wanting to access assisted suicide drugs.  It also waters down the residency requirements, allowing the director-general of state health to issue a waiver on compassionate grounds to those living outside the state.

According to Jesuit priest and human rights lawyer, Father Frank Brennan, the expansion from state to state illustrates the goal of euthanasia advocates, which is broad access to lethal drugs for any rational adult.  He told The Australian:

“We have been on ­notice from the pro-euthanasia advocates that once they had removed the line in the sand in Victoria, they would continue to advocate for moving it further and further… Their end point is for any self-determining individual to be able to seek state assistance to end their life, and for that to be done as ­easily as possible.”

The expansion of these laws and removal of safeguards is evident in other jurisdictions as well.  As reported in Mercatornet, a bill before the Californian legislature, introduced just five years after that state legalised assisted suicide, would see a number of safeguards recharacterised as “roadblocks” and removed.

“[The bill] will reduce the time between the required two oral requests from 15 days to 2 days and would no longer require a single physician to be the sole recipient of the requests. It will also effectively force doctors with conscientious objections to refer the request for assisted suicide to a more compliant doctor. It will also make it more difficult for institutions to refuse to comply with a request.”

These slight expansions should not be dismissed as irrelevant or unimportant.  Each of them represents the lives of vulnerable individuals being caught in the grip of these regimes.  Each of them is a step closer to the goal of euthanasia advocates like Philip Nitschke, who want to see lethal drugs available to every rational adult.