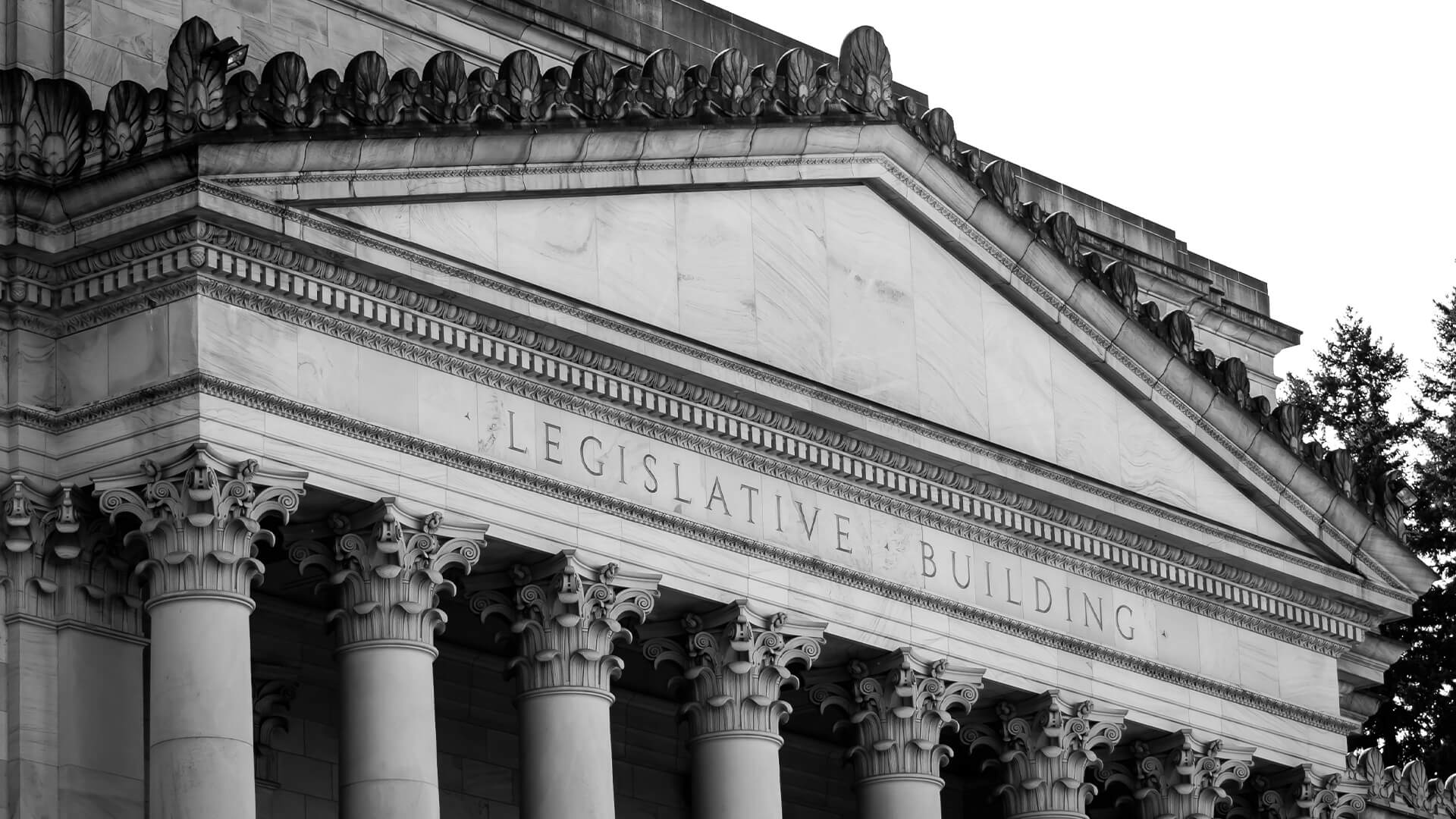 Washington State residents on the side of life are breathing a sigh of relief this week as a bill that would have removed some major safeguards in its assisted suicide laws was defeated.

House Bill 1141 was first introduced into the Washington State House in January 2021. HB-1141, as originally drafted, would have expanded the reach of Washington State’s Death by Dignity Act in the following ways:

As Alex Schadenberg of the Euthanasia Prevention Coalition writes, HB-1141 passed the House in February 2021, and was sent to the Senate, where it was stopped.

Undeterred, advocates re-introduced HB-1141 into the House in January 2022. They removed the provision that would allow deadly drugs to be posted in the mail – presumably to win some more votes to their side – and tried again. The bill passed the House but not the Senate.

It is a cause for celebration, to be sure, but no doubt the euthanasia advocates will be back again in 2023, trying their bill again.

Because that’s what they do when it comes to the removal of safeguards. They get a seemingly ‘conservative’ bill through and then keep trying to amend it so its reach expands.

They throw themselves at the gate again and again until it breaks. They are relentless.

That’s why we always have to treat promises of ‘safeguards’ with healthy scepticism. Once the euthanasia advocates jam their foot in the door, they will keep pushing.

The only way to make these laws safe is to ensure they are never passed in the first place.