Bizarre happenings at the WMA 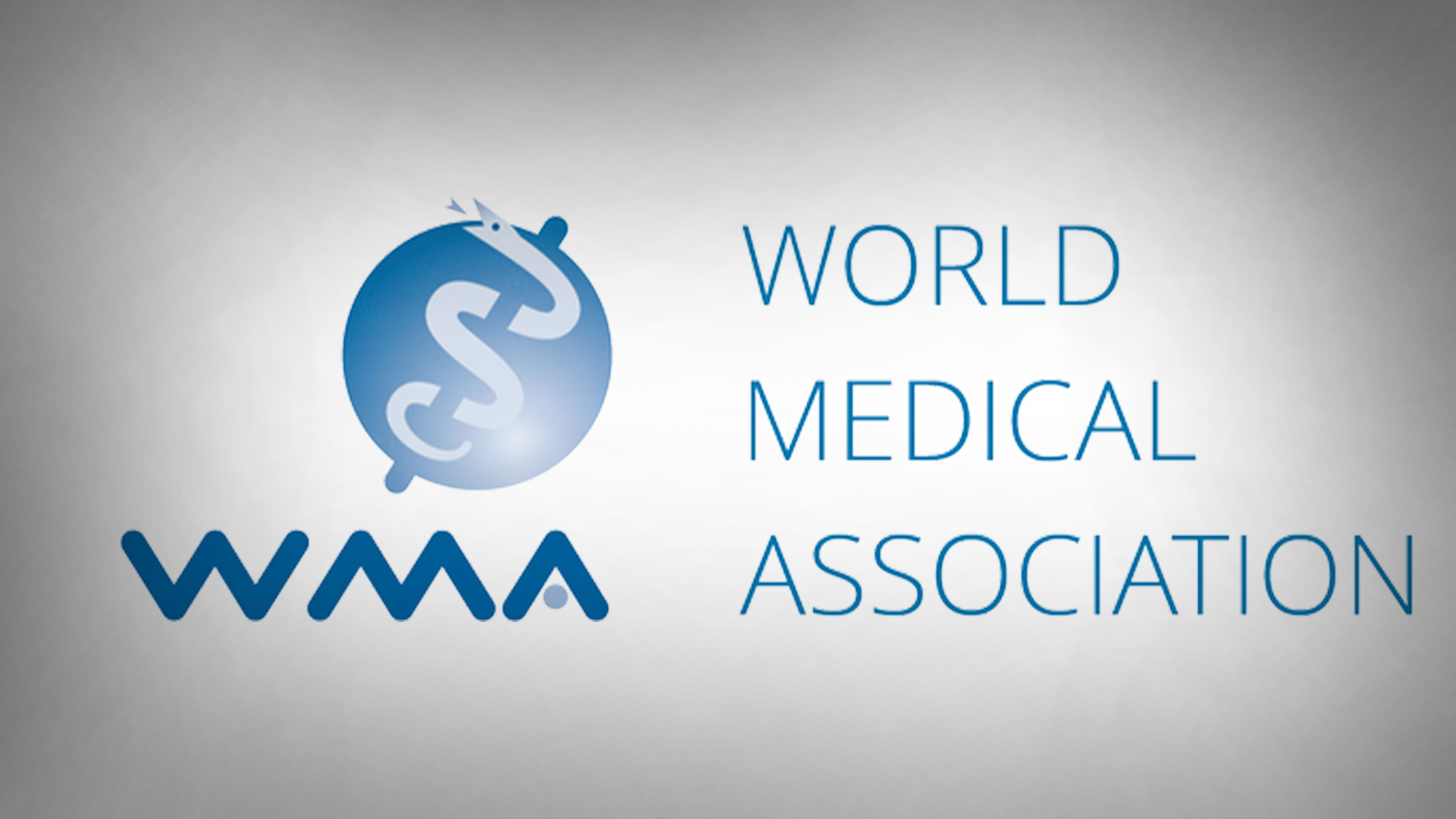 A minority of pro-euthanasia activists within the World Medical Association (WMA) are showing their hand, and it is yielding some fairly ridiculous results.

The WMA Declaration on Euthanasia and Physician-Assisted Suicide, updated in October 2019, provides:

“The WMA reiterates its strong commitment to the principles of medical ethics and that utmost respect has to be maintained for human life. Therefore, the WMA is firmly opposed to euthanasia and physician-assisted suicide.

If they had been successful, it would have resulted in the bizarre position of the WMA “firmly opposing” euthanasia and assisted suicide while forcing doctors who opposed euthanasia in accordance with the WMA Declaration to nonetheless refer the patient on to a doctor who didn’t hold the same objection.

It’s bizarre, but that’s the twisted logic of pro-death activists who are so ideologically committed to their cause that they will put up with nonsensical situations if they believe it will get them even a millimetre closer to their march through the institutions.

According to BioEdge, a compromise position will be considered at the next WMA General Assembly in October:

“The compromise will require that patients should be immediately informed if their doctor has a conscientious objection and should be told about their right to consult another qualified physician. It will also provide that patients be given sufficient information to initiate such a consultation. Patients are not to be harmed or discriminated against, nor their health endangered.

“Importantly, the compromise did not mandate mandatory referral.”

The final result is not ideal, but at least preserves the right to conscientious objection (and common sense!)