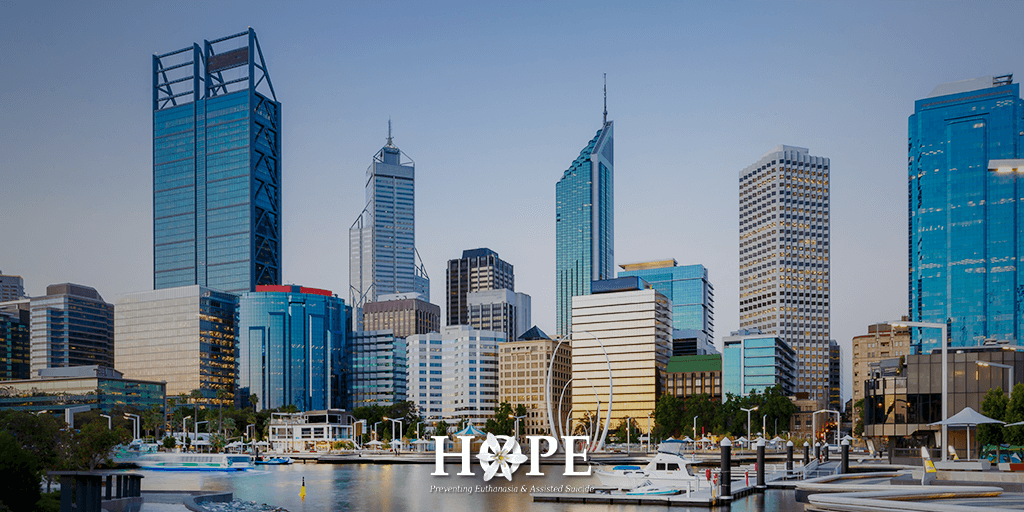 In a very disappointing move that is clearly motivated more by politics than by evidence and research, the Western Australian government has announced it will legalise assisted suicide.  It has appointed an expert panel to assist the government to draft the legislation.

Adding to the disappointing, politically-motivated exercise, are reports that 18 Upper House members have said they will vote for the – as yet undrafted – legislation.

Euthanasia and assisted suicide are dangerous and put vulnerable people’s lives at risk. Evidence from overseas jurisdictions demonstrates that laws cannot be made safe, and ‘safeguards’ cannot prevent wrongful deaths. Once mistakes are made, the consequences are irreversible.

If the government was serious about providing Western Australians with genuine choices concerning end of life care, it would have prioritised fixing inequity in palliative care access in Western Australia, especially in rural and remote areas.  It would have ensured that resources were committed to rectifying this need before implementing euthanasia and assisted suicide.

It would also have responded to the findings of the Select Committee into Elder Abuse’s report, which found that up to 75,000 older people in Western Australia are at risk of elder abuse, mostly by perpetrators who ‘are closely related to the victim’.

Instead, it is pushing ahead with legislation that will arguably increase the risks associated with elder abuse for older and vulnerable West Australians.

Now more than ever, we must stay informed. We must let our parliamentarians know how seriously we take this issue, and the harmful consequences that will follow if assisted suicide is legalised. Stay tuned for opportunities to take action!