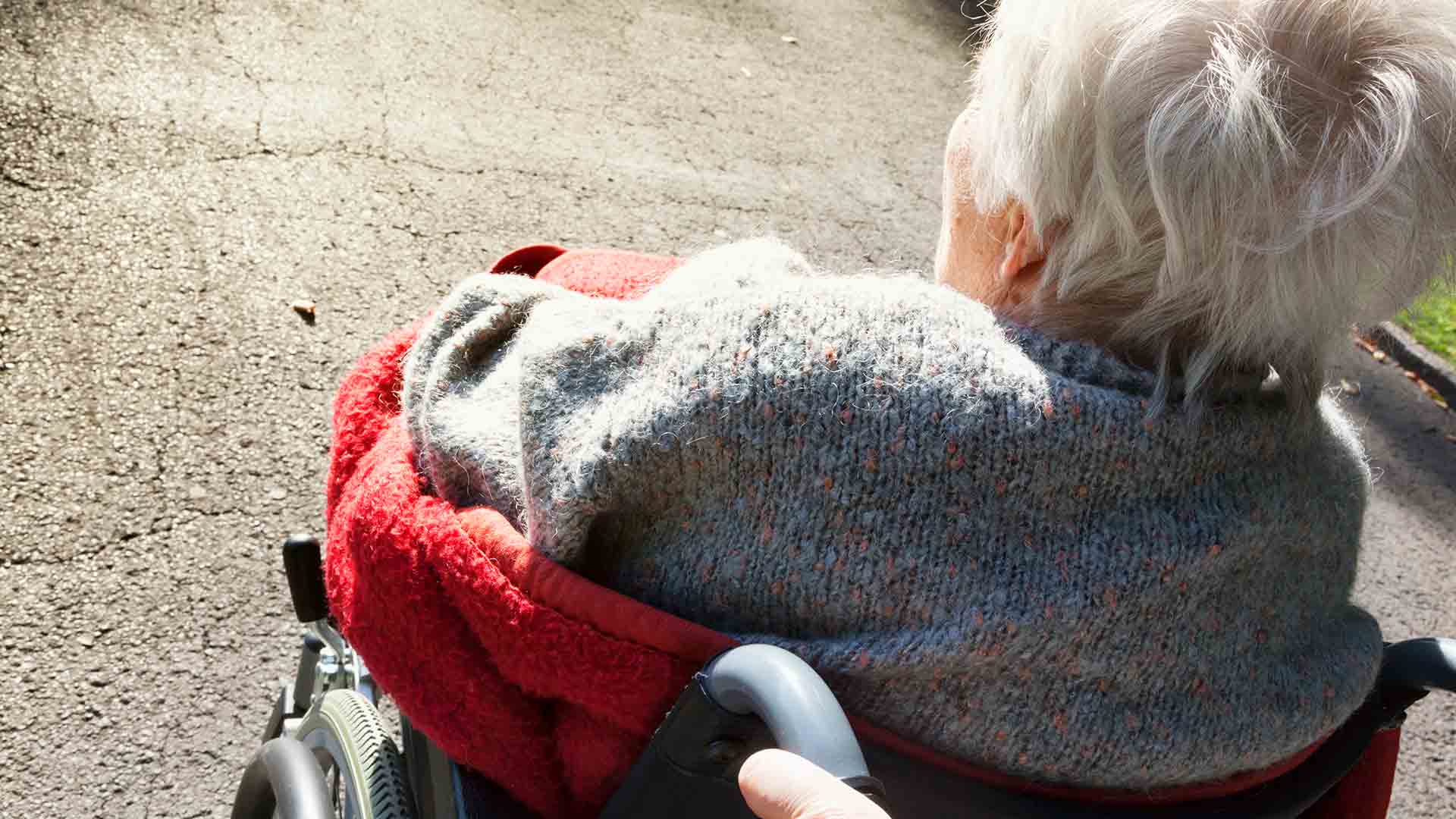 It’s not often that government bureaucrats surprise you with inefficiency, but those at the Aged Care Quality and Safety Commission have managed to do it.

The first in the “series” of reports was released almost two years ago and only covered a period of 6 weeks, but included 1876 serious incidents (an average of 45 incidents each day).

Then the series stopped.

Since that time, bureaucrats have spent their time debating the “formatting and messaging” of the next report.

According to The Guardian, the delay into making public the “thousands of incidents of abuse and neglect of aged care residents” is due to there being a bureaucratic need for a “strategic narrative” to accompany it.

It is not clear what “strategic narrative” could make an unexpected death, incident of neglect or unreasonable use of force occurring, on average, every 30 minutes in aged care facilities sound more palatable, but the bureaucrats persist with their attempts.

Thanks to a freedom of information request made by the ABC, we know that the second report has been through at least seven drafts, but there is still no sign of when it will be made public.

The bureaucratic ineptitude would be humorous if it wasn’t so serious: the failure to make these reports public means that there is no transparency or accountability over our aged care system.

The failure to make these reports public means that those currently debating euthanasia and assisted suicide in the NSW Legislative Council are not being made aware of the lack of choice faced by older Australians.

The failure to make these reports public means that no action will be taken against negligent and abusive aged care providers, meaning that those in their ‘care’ are vulnerable to suggestions that they might be better off dead.