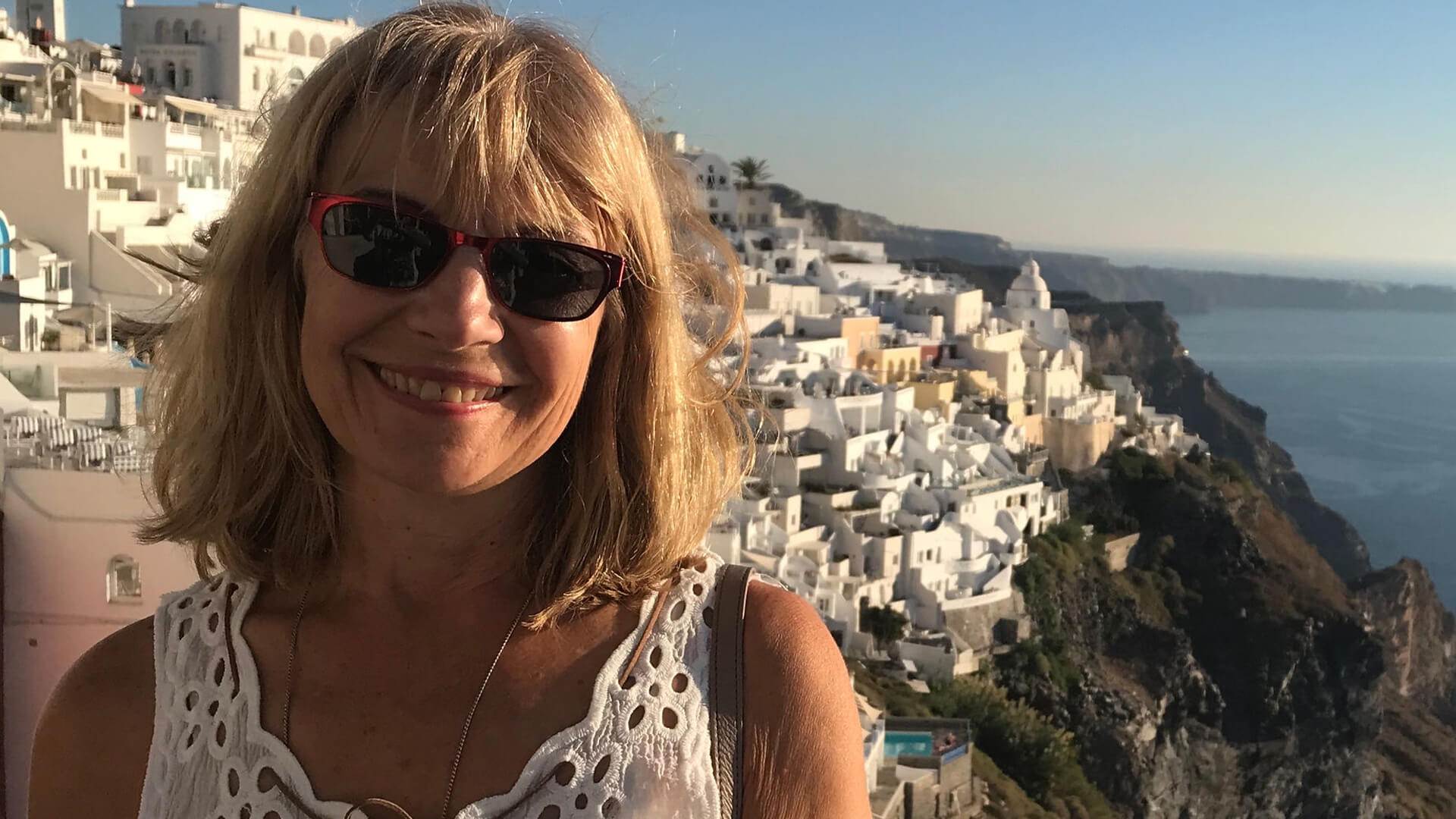 Canadian woman Donna Duncan ended her life using Canada’s euthanasia scheme (known as “Medical Assistance in Dying” or “MAiD”) on 29 October 2021. Her family however, is devastated; they contend that their mum didn’t have a terminal illness at all but “rather that she suffered from situational depression stemming from an injury in 2020 which was made worse by isolation during the Covid-19 Pandemic”.

The sisters are calling for changes to Canada’s Medical Aid in Dying legislation to ensure that doctors and nurse practitioners who do not follow the protocols for MAiD can be charged criminally, so that, in their own words, “no other family will have to endure the painful loss we have experienced”.

“As a highly regarded Psychiatric Nurse, our mom was passionate about helping those with mental illnesses and dedicated her entire life to this cause. Ironically when she suffered from her own mental illness, we believe the system failed her and she was allowed to end her own life, against her family’s and doctor’s wishes.

“Based on the information we have gathered to date which includes her extensive medical records, we believe that the protocols put in place to ensure that vulnerable people like our mother are protected, were not followed. The bottom line is: Our legislation leaves too much room for interpretation for activist doctors to end someone's life.”

The two sisters have created a website www.inmemoryofdonnafaith.com, a GoFundMe account and an online petition in support of their campaign. They are hoping to get one million signatures by the first anniversary of their mum’s death on 29 October 2022.

Proposals such as this, which work to wind back dangerous euthanasia laws, are critical in the fight to dismantle such laws altogether in the long term.

We expect that we will see many more legislative initiatives such as this one, as more and more people experience the brutal reality of what these laws actually mean in practice.