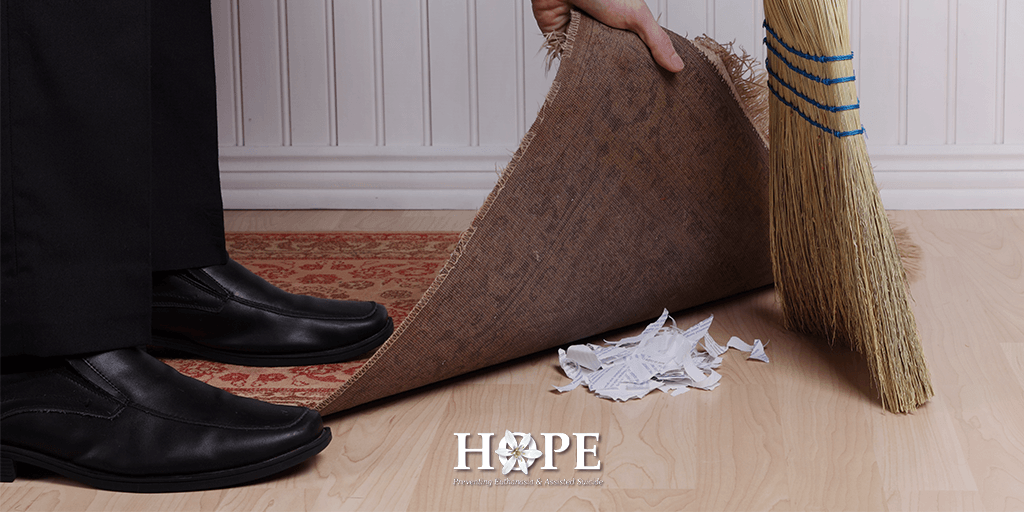 Those of us who oppose the legalisation of assisted suicide are constantly rebuked by our opponents for using the ‘slippery slope’ argument.

This week however, a group of doctors working in a Canadian children’s hospital confirmed that after the Supreme Court legalised medical aid in dying (MAID) for “capable adults,” “a vigorous debate quickly emerged regarding whether the term should be interpreted in a way that would allow capable young people to access MAID.”

Instead of quickly and forcefully asserting that there is no way in which the court’s intention to restrict euthanasia to those over the age of 18 could have been more clear, these paediatricians set about formulating a policy in preparation for providing children with lethal drugs.

It doesn’t take long for the boundaries to be pushed once assisted suicide is legalised.

Instead of being comfortable with the court’s clear ruling, the situation in Canada has become more ‘complex’ according to the authors.  They state that health care providers working in the field now face a ‘dense tangle of questions surrounding who should be assisted in ending their life and under what circumstances,’ and so set about discussing how euthanasia might be extended to ‘capable minors.’

This small but significant point leads to an important question: if minors can be capable of making all other medical decisions, why not euthanasia?

The authors reject the idea that assisted suicide or euthanasia is any different, either practically or ethically, from any other medical procedure which results in the end of life in their hospital. They argue that logically, it follows that assisted suicide and euthanasia requests in children’s hospitals should follow the same procedures that exist for other medical procedures that result in end of life.

This leads to some truly scary possibilities.

For example, the authors consider the question:

In all other medical procedures, doctors must respect the wishes of capable patients with respect to confidentiality. The authors therefore conclude that confidentiality regarding euthanasia, including for minors, “should be managed in this same way.” In other words, if a minor requests euthanasia and indicates they don’t want family members involved, the authors recommend that patient confidentiality be respected, and parents not told.

Imagine the unimaginable grief a parent would feel to be notified of their child’s death – not by a tragic illness – but from a lethal injection about which they were not informed.

While backing their own ethical reasoning, the authors still acknowledge that this conclusion put them “distinctly on edge”. So it should. It is becoming increasingly difficult for pro-euthanasia advocates to deny the existence of a slippery slope once you start to accept that killing some people is ethically acceptable. The rapid pace by which Canada has found itself now preparing for the euthanising of children proves it.