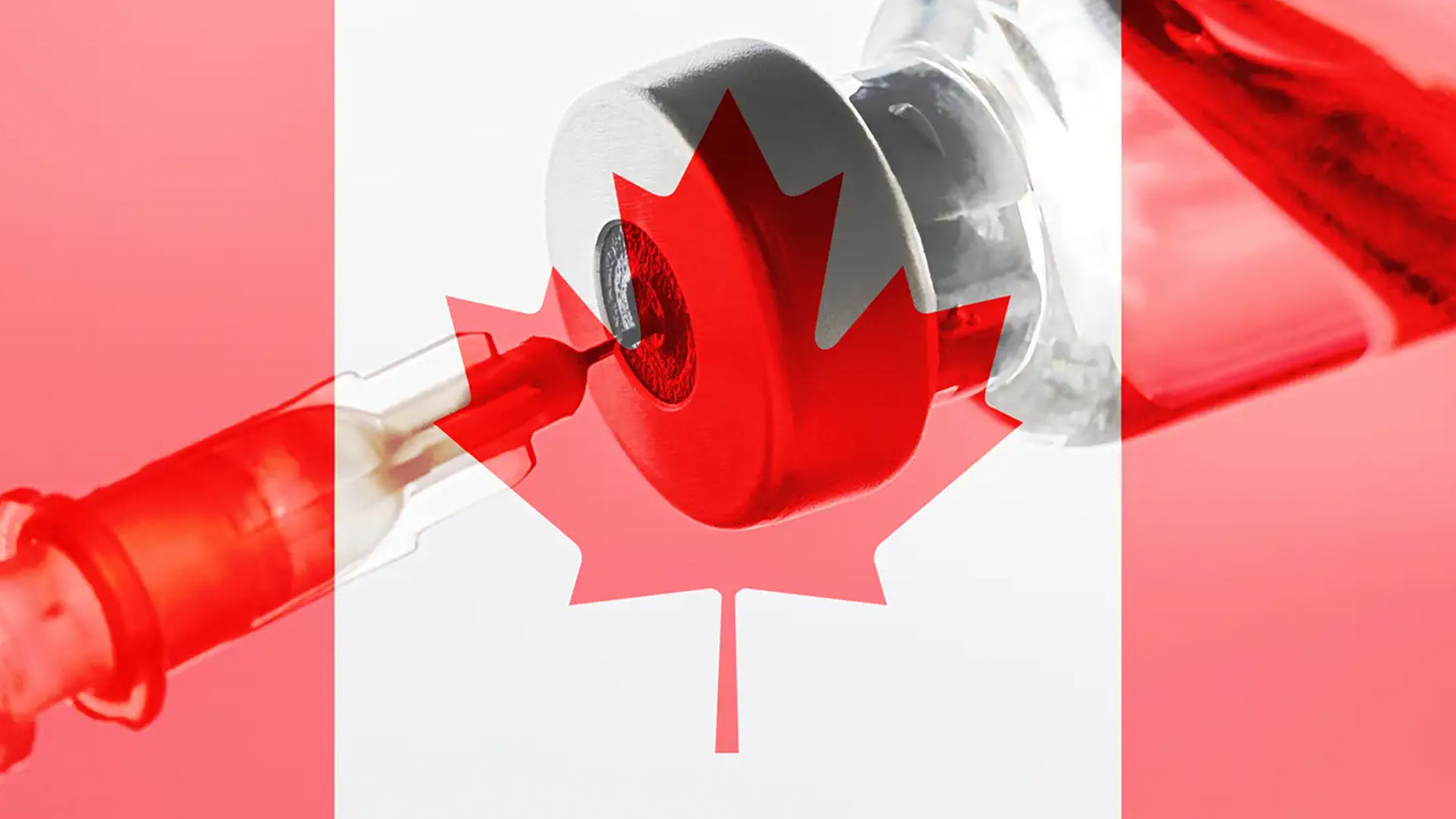 During debates about Canada’s euthanasia laws, opponents had their concerns callously dismissed as fear mongering and scare tactics.

And yet, an examination of what has eventuated in Canada five years after the laws came into effect vindicates euthanasia opponents, with many of the warnings now a reality in the country.

Dr Tom Koch, a gerentologist and ethicist specialising in chronic and palliative care at the University of British Columbia has published a new report examining the reality in Canada since euthanasia and assisted suicide were legalised. Needless to say, the results are not good:

“Clearly, on the evidence, skeptics expectation of a slippery slope along which an increasing number of persons in an expanding class of eligible persons would seek and receive early medical termination was justified. The number of persons accessing medical aid in dying has expanded to include those who are simply afraid of future illnesses as well as those whose condition seems to them untenable in the absence of necessary services.” [Emphasis added]

In particular, Dr Koch is critical of the impact that legalising euthanasia and assisted suicide has had upon the availability of palliative care:

“The critical concern of early skeptics that medical termination would become a substitute for the kind of palliative care and other services the Senate Committee called for in 1995 has been fulfilled. MAiD is increasingly a default choice offered, and in some cases promoted, in areas where expert care and support are unavailable and sometimes even where they are available.” [Emphasis added]

Concerns expressed by opponents prior to legalisation included the fear that euthanasia would be chosen, “not because of intractable pain but fear of it”, as well as a worry that it would become the “default clinical response in cases where treatment would otherwise be recomended”. Opponents also warned that it had the potential to “be a reflexive choice in cases where a patient diagnosis was simply incorrect”.

Dr Koch observes that in the Netherlands, where euthanasia has been legal for over 20 years, “the age of those deemed eligible and accepted reasons for medical termination have continued to expand … on a more or less annual basis. So, too, have the number of resulting deaths. A similar pattern was seen in Belgium and, in the United states, in Oregon”.

A similar pattern of expansion has occurred in Canada:

“The annual number of cases increased annually as the class of potential recipients expanded. The Second Annual Report on Medical Assistance in Dying in Canada 2020 reported that between 2016 and 2020 the number of reported cases of medical termination increased from 1018 to 7589. Since then numbers have increased in most provinces. In Ontario, for example, the Office of the Chief Coroner recently recorded 1875 medical deaths in the first three months of 2021, an increase of 24% from the same period in the previous year. The result provincially and nationally has been the very definition of a slippery slope with an increasing number of cases whose individuals had a progressively broader set of medical conditions.”

“... without prior attention to the palliative, rehabilitative, psychological and social services implies that those so in need are somehow unworthy of supportive care that would make an assisted life worthwhile. Medical termination provides both an alternative to the limited care they receive but as well a quick and cost-efficient way to address what might otherwise be a complex and expensive care program.”

Dr Koch concludes by stating that:

“If the Canadian experience is to be a model for other countries … it serves better as a caution than a recommendation.”