Canada’s expansion of euthanasia laws still not enough for some 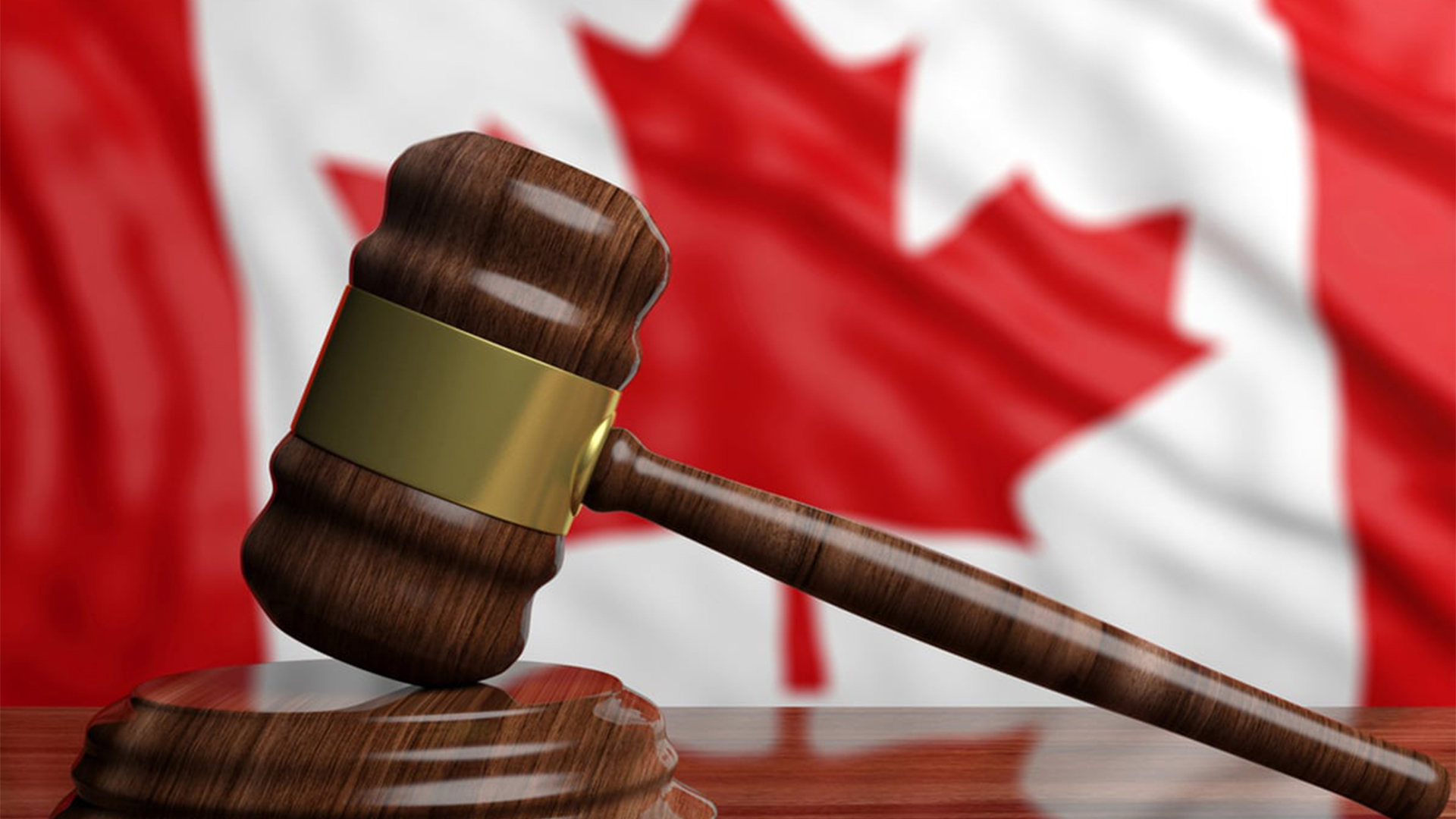 It is debatable whether anyone could have predicted how quickly Canada’s euthanasia laws would expand following the 2015 Supreme Court decision in Carter v Canada (Attorney General), which paved the way for euthanasia and assisted suicide in the country. In June 2016, the Canadian parliament passed laws to give effect to the Supreme Court decision, providing that those with terminal illnesses, with grievous and irremediable medical conditions whose death was reasonably foreseeable could access the laws. These laws were amended in March last year to broaden eligibility requirements, allowing people with disability and chronic illnesses to also access the scheme. The amendments also paved the way for euthanasia for those suffering mental illnesses only.

It is important to note that very soon after the laws came into force, there were calls to expand them on the basis that they discriminated against categories of people who did not meet the criteria specified in the legislation.

And now, even after these expansive amendments, the push continues.

An article published in the Canadian Lawyer is now arguing that even these amended laws don’t achieve the right balance because “the legislation still prioritizes the protection of the vulnerable too much over personal autonomy”.

“As well-intentioned as the additional safeguards may be to prevent vulnerable Canadians from accessing MAID preemptively, such extensive physician oversight comes at too high a price. Requiring applicants to have a reasonably foreseeable natural death (RFND) or give serious consideration to available treatment (SCTAT) may prevent Canadians who satisfy the Carter criteria from accessing MAID.

“The additional legislative requirements can still frustrate MAID applicants’ private medical decision-making autonomy. For example, a clinician denies a MAID application because the applicant does not have an RFND and has not given SCTAT, the applicant will be unable to control their physical integrity. Rather than recognise and respect the medical autonomy of MAID applicants, the current framework has broadened the circumstances under which assessors can approve MAID applications.”

Euthanasia activists continually reassure us that the laws won’t expand in Australia as they have overseas in jurisdictions where euthanasia and assisted suicide have been legalised. These protestations are necessary and apparently effective at persuading wavering politicians to support prospective euthanasia legislation. Whether they are sincere is much less certain. What is clear is that, as soon as these same laws are passed, the narrative shifts. Suddenly these ‘strict safeguards’ become ‘barriers to access’ and, as if on queue, arguments for their expansion commence.

Our opening statement to the Inquiry into the Provisions of the Voluntary Assisted Dying Bill 2021 addressed some of the many misleading claims being promulgated by euthanasia activists:

“The second misleading claim is that the expansion of laws in other countries is not relevant to the Australian situation because of several distinguishing features contained in, for example, the Canadian legal system or the wording of euthanasia laws in the Benelux countries. The conclusion we are being asked to reach is that the Australian parliamentary and legal system is so different from these that our laws will be immune from expansion.

“That we do not have a Bill of Rights in Australia does not mean that the laws won’t change – activists will just use whatever legal means are available to them in this jurisdiction to challenge existing laws. We already see it happening in Victoria, with proponents re-characterising Victoria’s safeguards as ‘barriers to access’.”

We urge the Legislative Council in New South Wales to take note of developments overseas, and particularly to the situation in Canada, just a few short years after legalising euthanasia and assisted suicide. The lesson to be learned is euthanasia activists will not stop until they have achieved Philip Nitschke’s vision for society, one that allows death on demand for any reason, on the basis that autonomy of the individual is sacrosanct, over and above any concern for the sanctity of life or protection of the vulnerable in our midst.