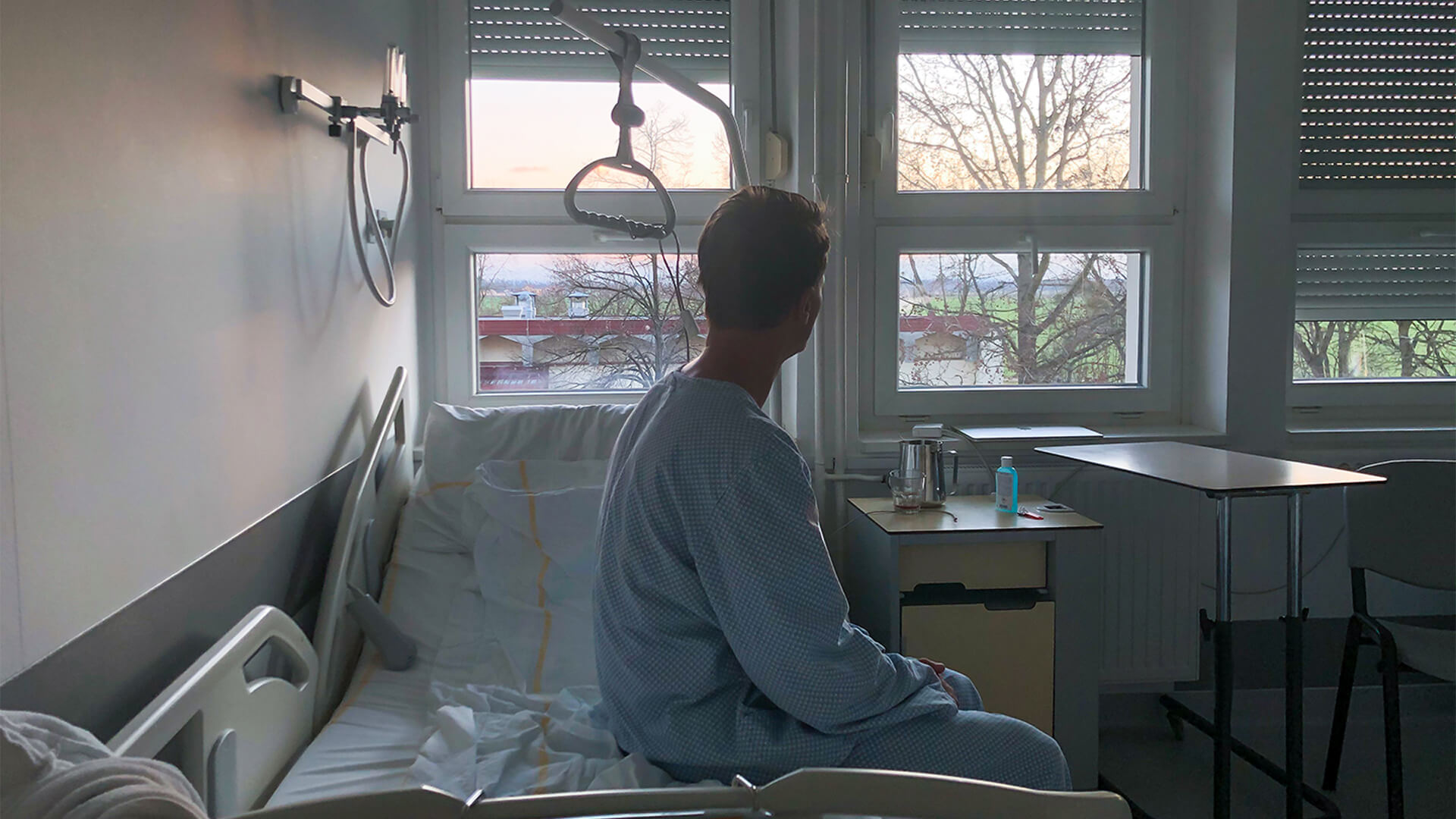 Last week, a revised version of Bill C-7 received royal assent and became law in Canada. The result is that now Canadians who are ‘suffering intolerably’ but whose death is not reasonably foreseeable can apply for euthanasia and assisted suicide.  Part of the legislative reform involved removing some of the so-called ‘safeguards’ contained in the original law, including the ten-day waiting period and the need for two witnesses.

The new law also allows for euthanasia and assisted suicide for mental illness only, but this part does not commence for another two years. The government in the meantime will set up an expert panel to ‘advice on safeguards and protocols that should apply to people with mental illness.’

Many opponents have spoken up publicly about their vehement opposition to this expansion of the law, which has occurred only five years after euthanasia and assisted suicide were legalised in Canada. The impact on disabled people and people experiencing mental illness, who already experience disproportionate discrimination, poverty, and marginalisation, will be disastrous:

“Arguing that denying assisted suicide to people with mental illness who are not dying is discriminatory ignores the overlay of stigma, discrimination and exclusion. In Canada, we condemn people with disabilities to live in poverty, to unemployment, homelessness, segregation and loneliness. If assisted dying is extended to people with mental illness, the message is clear: after relegating you to the margins, after our broken promises, Canada offers you death instead of a good life.”

“In under five years, Canada has reneged on the compromise reached to limit MAiD to those at the end of life. It will now extend MAiD to those with mental illness with almost not legislative study or debate. All this has happened during a global pandemic, when people with disabilities are fighting to stay alive. If Bill C-7 is adopted, Canada can no longer claim to be a progressive country committed to protecting the rights of all its members when it devalues disabled Canadians so profoundly.”

Rather than providing adequate funding to ensure disabled people have choice about how they live and the care they receive, the Canadian parliament has instead chosen instead to prioritise giving them the right to take their own lives with the full assistance of the state.

As Jewelles Smith, Chairperson of the Council of Canadians with Disabilities has remarked:

“It’s a lot cheaper for the government to offer medical aid and dying than to offer the services people with disabilities need to live full lives.”