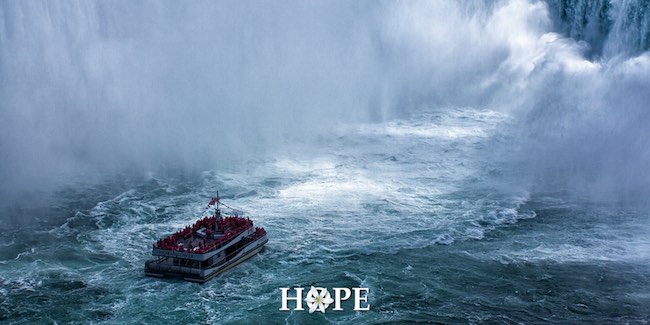 In Canada, Quebec’s Parti Québécois government is making the hard push to legalise what will likely be the most liberal assisted dying bill in North America. Not only will it encompass the already-existent physician-assisted suicide legislation, but it will add voluntary euthanasia to the list.

Many of those in favour of the practice cite ‘compassion’ and ‘death with dignity’ for the terminally ill as the foundation of their reasoning. However, proponents of voluntary euthanasia and assisted suicide are often unaware of how swiftly these utopian plans can deteriorate, with the process of assisted suicide and euthanasia being quickly expanded from the terminally ill to other vulnerable groups. Take the Netherlands for example, the first country (outside Australia’s brief foray into euthanasia) to legalise the practice.  It has now expanded from physical to mental illness as a reason for euthanasia:

In 2012, 42 people with dementia and 13 people with psychiatric problems were medically killed in the Netherlands.

Initial promises that a patient will only be killed if two medical professionals authorise the procedure have been undermined, with dedicated Dr Deaths signing the death warrants of those whose regular doctors refuse:

A service launched by a right-to-die group has 30 mobile teams that make house calls to people who want to die but whose family doctors may be unwilling to participate. One of the people its staff put to death was a 63-year-old man who had no friends or family and couldn't face the prospect of retirement. Another was a 54-year-old woman with a pathological fear of germs…

Despite there still being opposition from paediatricians and outstanding questions left unanswered, Belgium has recently expanded its death regime to include children:

…Last week, Belgium passed a law extending the right to die to children who meet the criteria and request it. Advocates insist that the criteria are very strict, and that the law will never be abused. Still, a number of Belgium's pediatric doctors are opposed. How can we know if a child understands what's at stake? How can we know if they are making a decision based on what they think their families want.

Some doctors are not even denying their intent to expand the availability of euthanasia and assisted suicide beyond what was initially presented to the public:

Clinic director Steven Pleiter told the Daily Beast, offering psychiatric patients the option of assisted suicide is important. The group also believes that assisted death should be available to anybody over 70.

How is this humanitarian or compassionate? As Balfour Mount, pioneer of Canadian palliative care, pointed out: “Legalising euthanasia places at risk the most vulnerable among us, the elderly, the handicapped, those unable to speak for themselves, those who feel they’re a burden to their loved ones.”

As the Globe and Mail summarises:

Of course, maybe we won't turn out like the Belgians or the Dutch. Maybe we will act with incredible humanity and restraint. Or maybe not. Personally, my hunch is that our ethical dilemmas are only beginning.