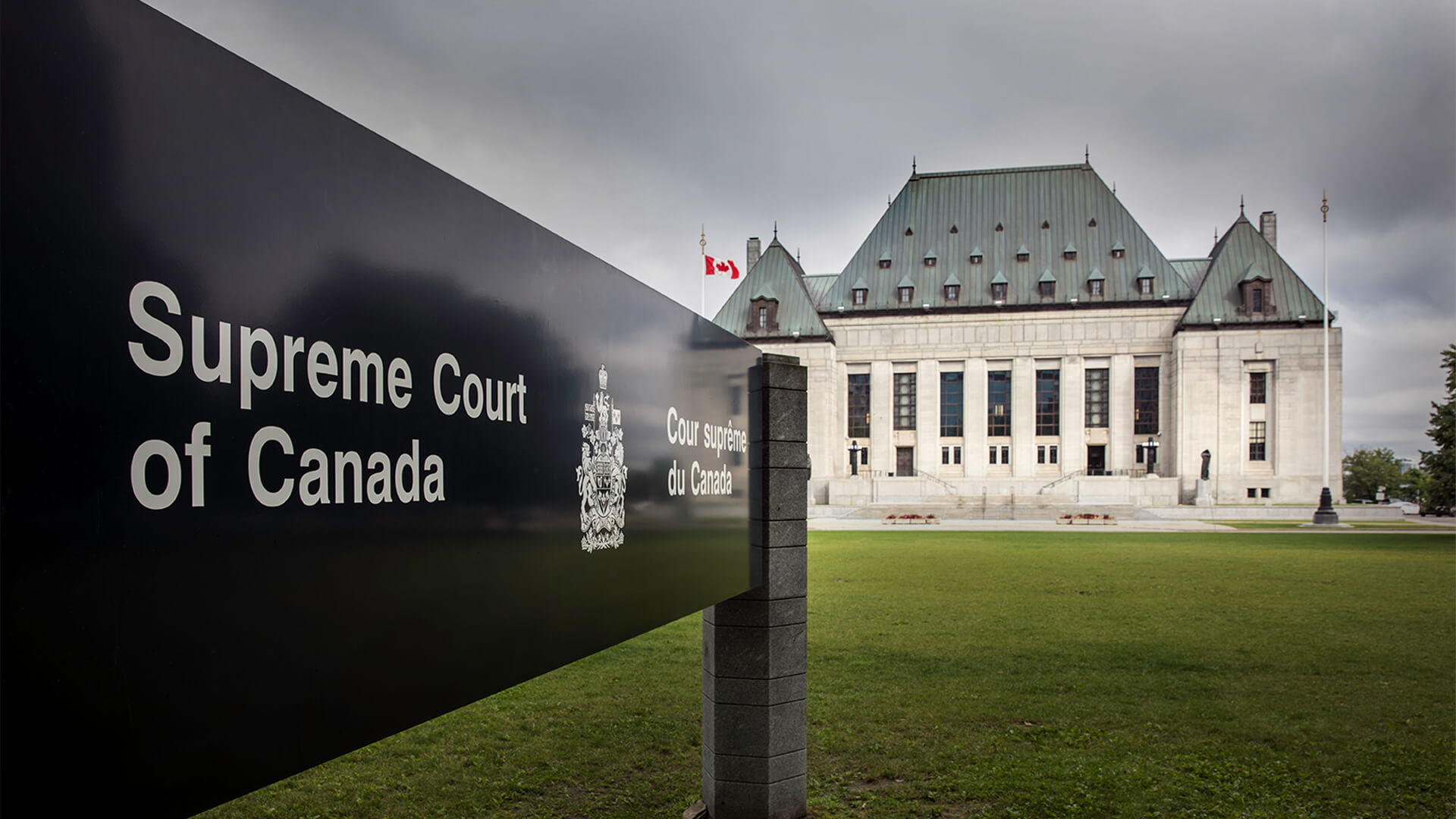 When Canada’s Supreme Court delivered its judgment legalising euthanasia and assisted suicide in 2015, it recognised that there could be risks of misuse and harm in doing so, but considered that “a properly administered regulatory regime [would be] capable of protecting the vulnerable from abuse or error.” It endorsed the view that risks to vulnerable patients of misuse of the system could be “very substantially minimised through a carefully designed system that imposes strict limits that are scrupulously monitored and enforced.” (my emphasis)

A new study by Dr Jaro Kotalik, a highly respected Canadian oncologist, examines whether in fact such a system has eventuated, and is operating as intended. By examining government laws, regulations and publicly available reports and data, Dr Kotalik provides an analysis of just how scrupulously (or otherwise) compliance with the law is being monitored and enforced.  His conclusion however is sobering: he finds that the medical assistance in dying program has “failed to provide Canadians with sufficient publicly accessible evidence to show that it is operating as mandated by the requirements of the law, regulations and expectations of all stakeholders.”

“…negotiations that have taken place between provincial and federal authorities resulted in two streams of monitoring data. In about one half of 13 Canadian provinces and territories, practitioners involved with MAiD are expected to report to the federal government through a designated provincial or territorial body. This mechanism then provides to these governments direct access to all data for their own investigations. In the other half of the provinces and territories, reports of practitioners go directly to the Federal Government.”

“aimed at gathering and analysing data about medical assistance in dying from a societal perspective. Investigating instances of noncompliance with the eligibility criteria and procedural safeguards set out in the Criminal Code falls outside of the scope of the federal monitoring system, and is under the purview of local law enforcement.”

Dr Kotalik argues that this means “monitoring, analysis and reporting at the provincial and territorial level is critical to assure that MAID is only provided under the conditions allowed by the law. To date, no provincial or territorial government has released into the public domain a comprehensive report on the performance of its MAiD program that would include this perspective.  To their credit, Quebec and Ontario have provided partial data of this kind.”

Dr Kotalik’s conclusion is as follows:

“The responsibility of monitoring for the purpose of investigating compliance with the eligibility criteria and procedural safeguards was assigned by the Federal Minister of Health (responsible for all monitoring) to the provincial and territory governments. Some of the governments have released statistical data concerning the program, but none have yet issued a comprehensive report on adherence to the eligibility criteria and its safeguards as required by the law and regulations.” (my emphasis)

It’s not just the provinces and territorial governments that have failed to provide adequate reporting; even the Federal government in its First Annual Report on Medical Assistance in Dying for the period 2016-2019, released in July 2020 provides “an incomplete picture of how safeguards were adhered to by practitioners when providing MAiD”. This includes providing insufficient information about the five eligibility criteria against which all MAiD requests must be assessed.

Unfortunately, none of this comes as any big surprise.

The rhetoric about strict safeguards and monitoring and enforcement is only ever employed by activists before legislation is passed, at the point when they are trying to get wavering politicians over the line; all as part of a great big collective push to nudge them over the line and quash any horrifying doubts they may hold about agreeing to such extreme laws. That an analysis of Canada’s safeguards finds that there is inadequate reporting and monitoring about compliance with the law six years after it was passed, demonstrates how little this issue matters to activists and those administering the legislation.

It remains to be seen whether Dr Kotalik’s suggestions for addressing these shortcomings and increasing transparency are embraced and afforded priority as a matter of urgency; after all, it’s people lives that are literally on the line.