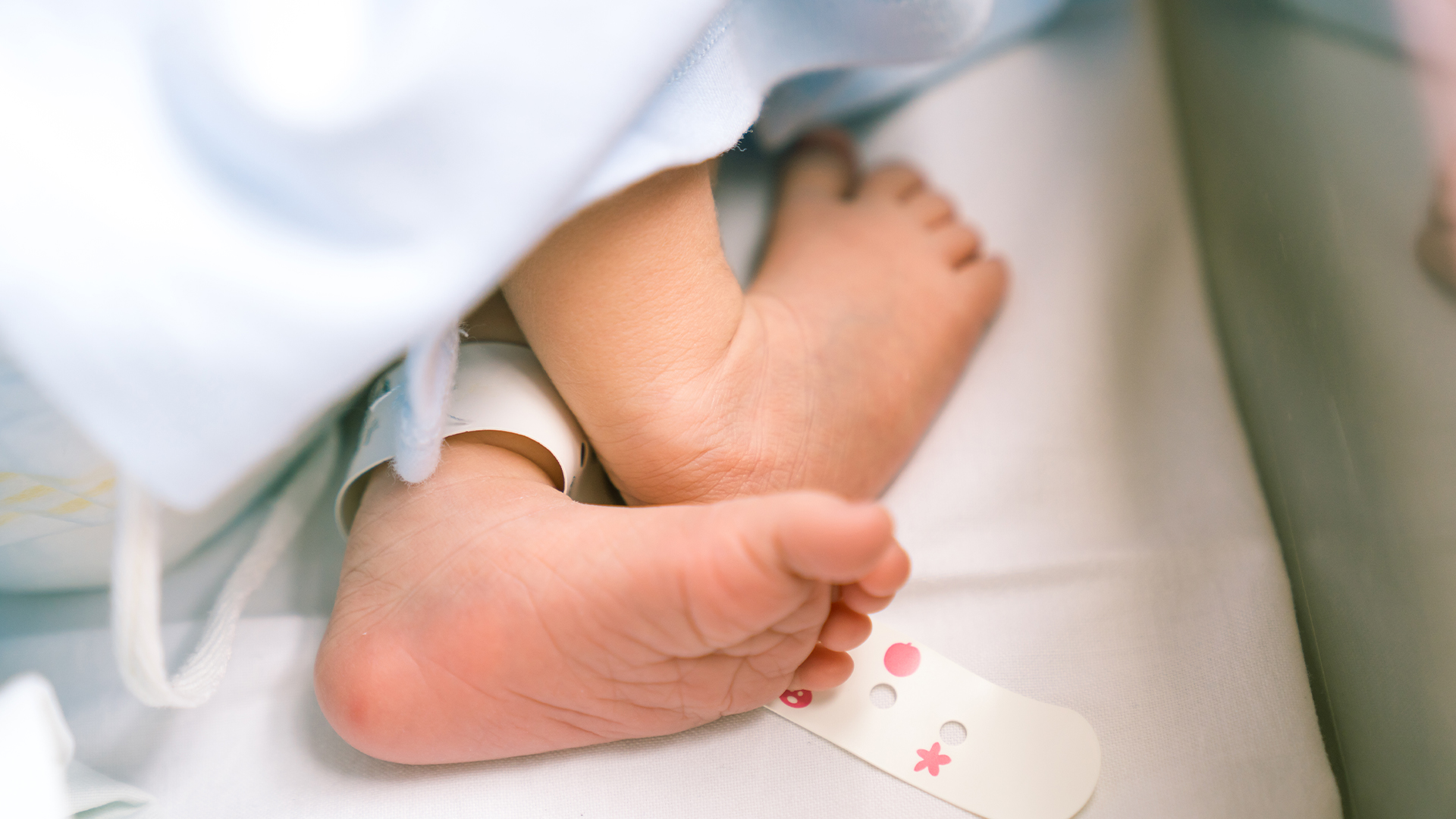 The march to expand euthanasia in Canada continues with the latest push to allow assisted dying for infants under the age of one.

The Quebec College of Physicians told a Canadian parliamentary committee on Medical Assistance in Dying (MAiD) that it might be appropriate for infants to be euthanised if they are born with “severe malformations” or have low prospects of survival.

This comes after advocacy groups have been pushing for MAiD to be expanded to people under-18.

The push for infant eligibility is particularly alarming because of the insistence of euthanasia advocates that “informed consent” is a key plank of euthanasia regimes. An infant, of course, is not capable of consent.

As Alex Schadenberg, executive director of the Euthanasia Prevention Coalition, argues that giving such a choice to parents (to put an end to the life of their newborns), even if they are severely ill, would “open up the door to further expansion” of MAiD [Canada’s euthanasia scheme] and potentially result in some abuse or misuse of the procedure going forward.

“Now, it’s not about my autonomy, my choice. If I can do that to a newborn, why can’t I do that to someone who never asked for it, who never showed any interest in it but now has Alzheimer’s?”

Disability advocates have expressed dismay at this proposal.

Dominick Evans, an American filmmaker and advocate for people living with disabilities has said:

“I have many friends who were told this in infancy who have lived into adulthood and have thriving lives,” said Evans. “My disability was not diagnosed until I was four, but it was as though I had already ‘died’ because everybody was so abysmal towards being diagnosed with a disability.”

Krista Carr, executive vice president of Inclusion Canada, a national organisation working to advance the full inclusion and human rights of people with an intellectual disability and their families, said the group was concerned about the “fundamental lack of consent involved in euthanizing an infant.”

“An infant cannot consent to their own death. This isn’t MAiD, it’s murder. And providing MAiD to a person who cannot consent is a standard that is wildly dangerous for all persons with intellectual disabilities in Canada.”

Once you start down the road of advocating euthanasia for people who can’t consent on the basis that their suffering needs to be alleviated, what’s to stop it being expanded to other groups who are also suffering but unable to consent? Where does it end?