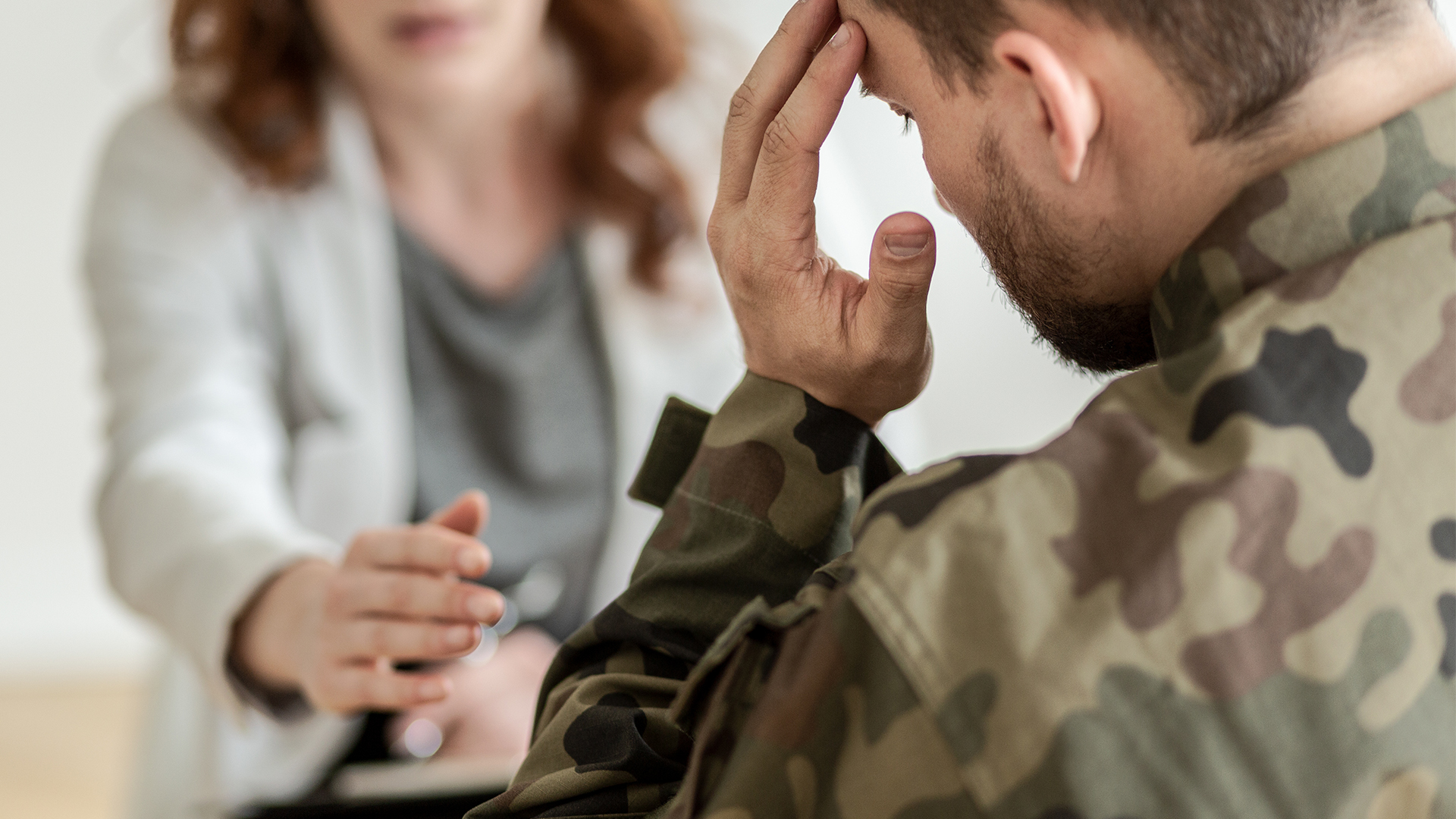 The heartbreaking story of a Canadian veteran who sought treatment and support for post-traumatic stress disorder and traumatic brain injury, and was instead repeatedly offered euthanasia by an employee of the department of Veteran Affairs Canada, has shocked Canada and prompted calls for an inquiry into the practice.

The veteran reported that he was “deeply disturbed by the suggestion” and he and his family were “disgusted by the conversation, and feel betrayed by the department mandated to assist veterans”.

“The sources said the veteran was seeking services to recover from injuries suffered in the line of duty, and had been experiencing positive improvements in his mental and physical health. They say the unprompted mention of MAID disrupted his progress and has been harmful to the veteran’s progress and his family’s well being.”

Scott Maxwell, Executive Director of Wounded Warriors Canada, has expressed his disbelief about the incident:

“It is just horrifying.”

“A, how is that veteran and the family doing? And then B, what’s the impact this will have on other veterans who might be in a similar state, wanting to pick up a phone, calling an agent or a case manager to seek care? If just one veteran does not make that phone call, we have ourselves a significant problem.”

The Opposition party has called for inquiry into whether this incident is an isolated one, after it was revealed that the department employee boasted about “helping combat veteran obtain assisted suicide, and added that such a death was ‘better than blowing his brains out all over the wall or driving his car into something’”, an argument incidentally favoured by advocates of euthanasia here in Australia also.

The calls for an inquiry would investigate:

“...whether similar suggestions have been made to other veterans – and whether any veterans may have acted on the suggestion and chosen to die.”

What is clear is that with time, the devastating consequences of Canada’s expansive euthanasia regime continue to be uncovered, revealing a regime that has become something that is “awfully hard to control in practice”.

“Canada prides itself on being liberal and accepting”, said David Jones, director of the Anscombe Bioethics Centre in Britain, “but what’s happening with euthanasia suggests there may be a darker side.”

The potential ramifications may be more serious than first realised, given that the suicide rate for former Canadian soldiers is significantly higher than the general population.

Debbie Lowther, a veteran’s advocate has stated that the implications could be “calamitous”:

“It’s kind of like planting a seed,” said Debbie Lowther, executive director of VETS Canada, a charity that helps veterans in crisis.

“If we have a veteran who’s already struggling with their mental health and maybe they are contemplating suicide … this is an opportunity that’s been presented to them.”

And, according to retired Sgt. Tobias Miller:

“(My fear is) can somebody who’s on a razor’s edge be pushed in the wrong direction or negatively impacted by a suggestion … of something like medical assistance in dying?” said retired Sgt. Tobias Miller, who was injured while serving in Afghanistan.

“When you have to fight daily against your own brain telling you things that you don’t want to hear, I sort of question how a department whose sole job is to care for us and to help us heal would step in and … make an offering that could see veterans harm themselves.”

Pro-euthanasia enthusiasts have been quick to distance themselves from this latest revelation, insisting that there are “strenuous criteria and safeguards for all MAID assessments and approvals”.

Yet, all the approvals in the world can’t screen for situations like this one, where conversations with vulnerable people occur behind closed doors.

Luckily for this veteran, he spoke up and sounded the alarm, and is presumably now receiving the support that he needs. How many other veterans, perhaps more vulnerable than this one, have fallen prey to suggestions that they would be better off dead?