It’d be cheaper to help them live 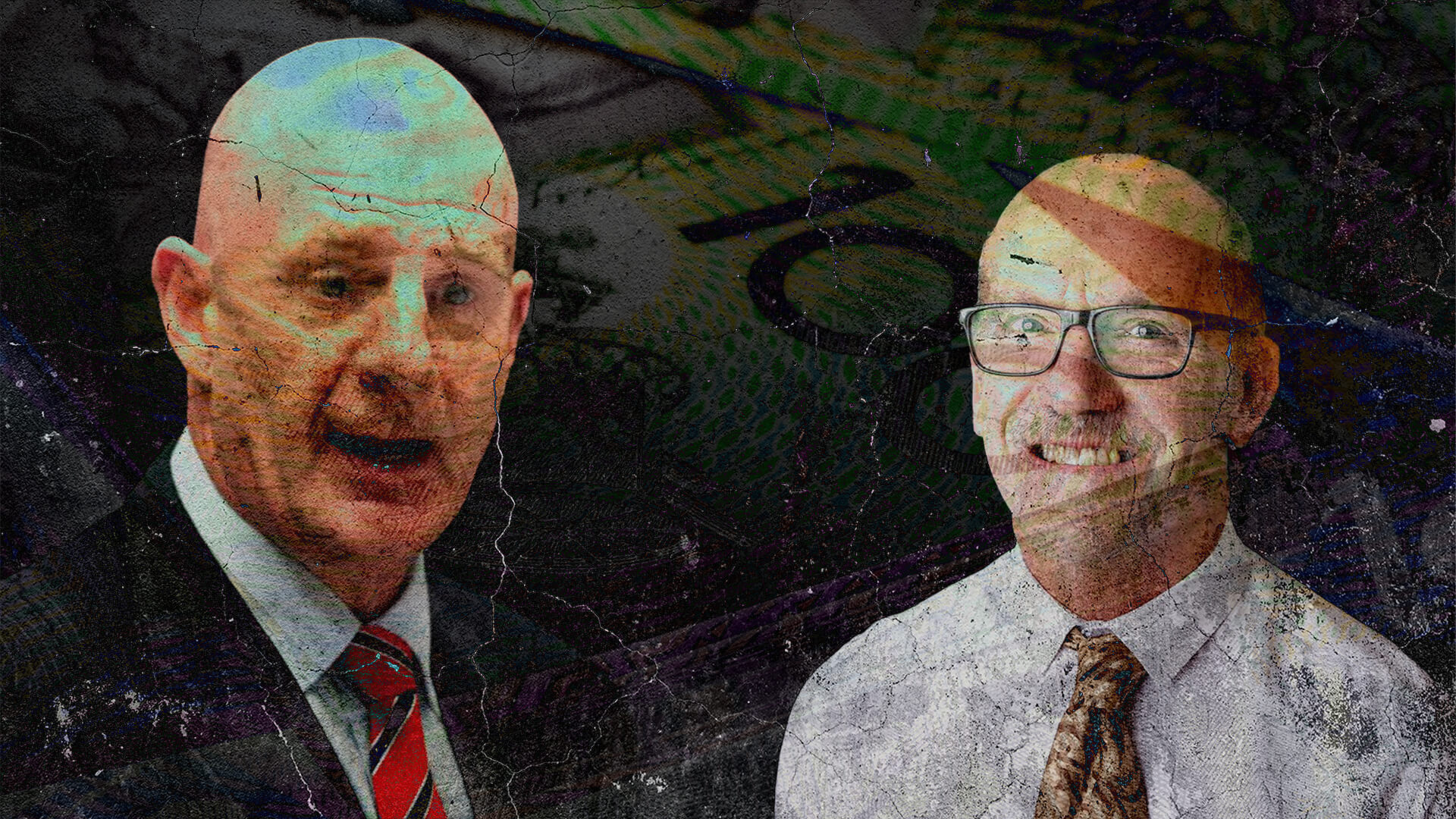 The architect of Tasmania’s deadly euthanasia laws, Mike Gaffney MLC, estimated that ten Tasmanians would use the laws each year to access lethal drugs to cause their premature death.

The Tasmanian Government has estimated the cost to taxpayers of this lethal regime to be $2.4 million per year.

In other words, the Government will spend $240,000 to provide lethal drugs to each Tasmanian who qualifies under the law.  Imagine if they spent that amount trying to keep them alive. Or providing them with quality palliative care or the other care they need.  Each person expected to use the euthanasia or assisted suicide regime could have 24/7 individualised care for the amount the Government will now spend to kill them.

You can tell a Government’s priorities by looking at how it spends taxpayer money.

The $2.4 million allocated is equivalent to 20 per cent of the $12 million per annum allocated for palliative care in total by the Tasmanian Government.

Mr Gaffney isn’t phased by this, telling The Australian that:

“As with all legislative initiatives, the government will budget ­appropriate funds for the VAD process to be implemented, as reflecting the wishes of the Tasmanian people.”

Others weren’t so sure that the investment was a good value proposition for Tasmanians, particularly the most vulnerable, who are put at risk by the legislation’s lack of robust safeguards.

“At an estimated cost of $240,000 per person, Tas VAD will be arguably the most expensive system in the world, when these funds could be used to provide Tasmanians with a world-class standard palliative care,” said Ben Smith of umbrella group Live and Die Well.

“The use of audiovisual links for VAD consultations (allowed for in the state law) is legally ­defective, medically compromised and open to elder abuse. Vulnerable Tasmanians will be at a significantly increased risk of a wrongful death due to mis­diagnosis or undue influence from relatives off-camera.”

It is an indictment that MPs would prefer to spend valuable taxpayer funds on killing people, rather than giving them the compassion, choice,  quality of life and dignified death that euthanasia activists always claim as their purpose.