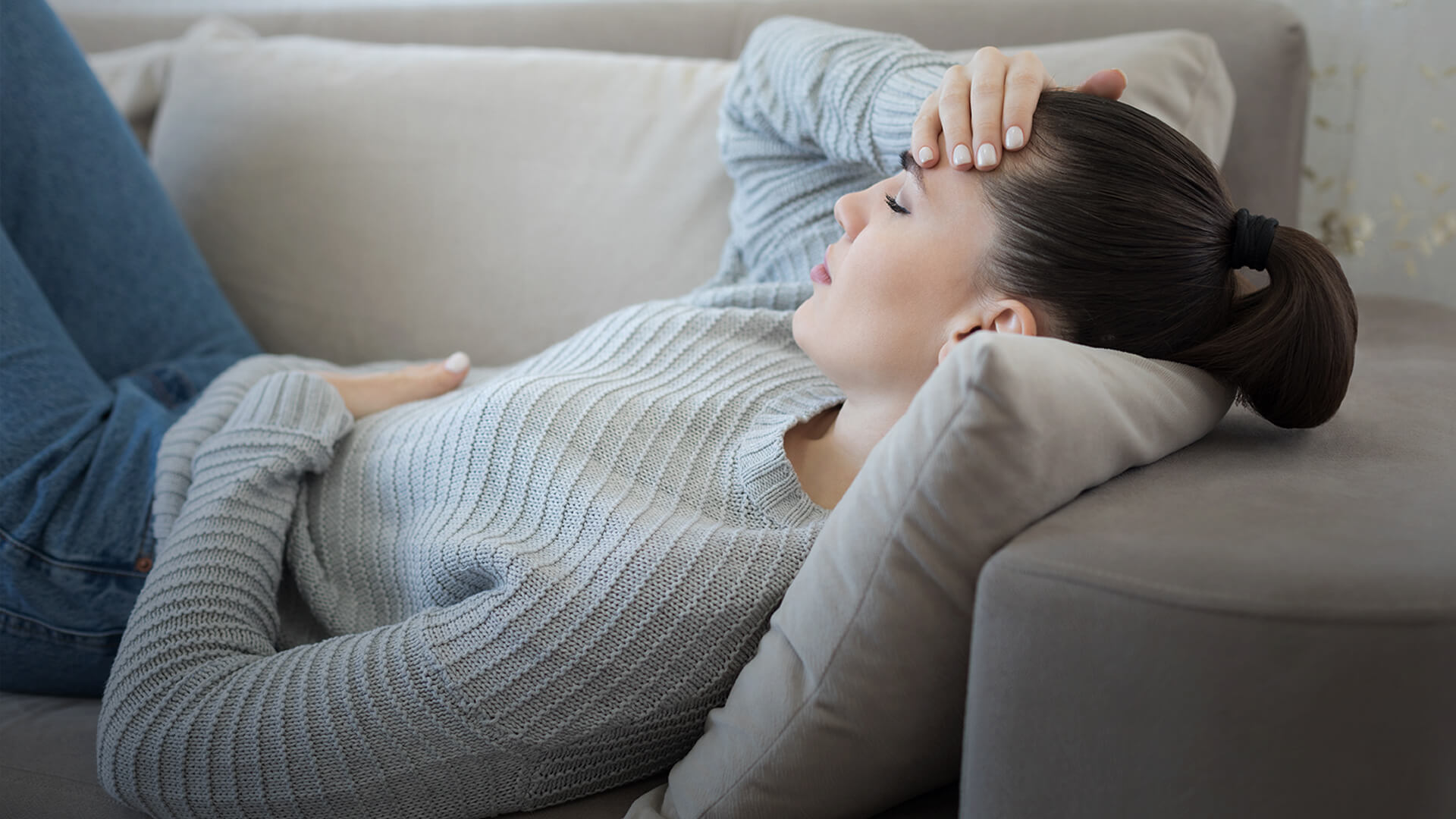 Madeline is a trained actor and playwright, living in British Columbia, Canada.

Like 600,000 others in Canada, she suffers from chronic fatigue syndrome. The disease is not fatal, and Madeline is finding relief in vitamin injections. Even so, the recent expansion of Canadian euthanasia laws mean that Madeline and others like her are eligible for euthanasia for ‘disabilities.’

Madeline doesn’t want to die, and says that her death “is no more inevitable than a diabetic’s who can’t get insulin.”

Her death is preventable. Her symptoms are treatable.  But Madeline is foreshadowing a euthanasia death because she cannot afford to live.

British Columbia’s Medical Services Plan does not cover Madeline’s vitamin injections, and her disability pension of $313.38 per week is insufficient to cover the vitamins as well as the support she needs with basic things like cooking and cleaning.

What’s more, there are only six specialists in chronic fatigue syndrome in the country, making it almost impossible for Madeline and others like her to be treated by doctors knowledgeable in their condition.

The lack of medical resources, combined with the refusal of health care coverage for even basic natural treatments and a minimal disability pension means that those with chronic fatigue in Canada have very few choices.

Madeline rejects claims that choosing euthanasia is giving up. “[Medical Assistance in Dying] isn’t giving up; it’s just being brutally practical about what’s happening and that it’s because the larger system has abdicated on my whole disease.”

In the first six months of this year, 923 residents of British Columbia - an average of four people each day - have died from euthanasia. Now that euthanasia eligibility has moved beyond terminal illness to disability, these numbers can be expected to rise.