Could confusion about “assisted dying” be behind high public support? 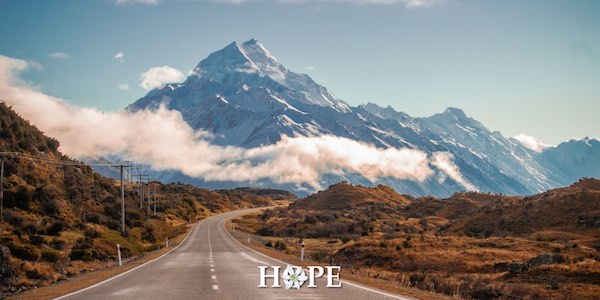 As New Zealand moves to vote on whether they should legalise assisted dying, a poll has revealed that most do not even understand what is meant by the term. The Curia research poll surveyed people about their views on “assisted dying,” and found that the more strongly that individuals supported it, the more likely they are to be confused about what it actually means.

Among those who said that they “strongly supported assisted dying,” 85% believed it includes shutting off life support, 79% believed it includes “do not resuscitate” requests, and 67% believed it meant stopping medical tests, treatments and surgeries. None of these situations would actually be considered assisted dying, because in each, the person would die from natural causes due to their medical condition. Additionally, these situations are already legal in New Zealand.

If passed, New Zealand’s End of Life Choice bill would legalise assisted dying by administration of drugs intravenously or by self-administering pills. Of the respondents to the poll, 62% thought “assisted dying” included self-administered lethal drugs, and 68% thought it meant the administration of lethal drugs. That means that a third of New Zealanders do not even understand what the bill would do!

The participants were then given clarification on the meaning of assisted dying, which caused the support to drop from 62% to 55%, and opposition to rise from 22% to 26%.

Renee´ Joubert, the executive officer of Euthanasia-Free NZ, remarked of the poll:

We would expect public support to drop even further when people consider the wider implications and unintended consequences of euthanasia and assisted suicide legislation.

A case in point is a 2014 UK ComRes poll which showed that public support for the Falconer Assisted Dying Bill dropped as low as 43% when people heard various arguments against changing the law or were provided with certain facts.

The bill passed its first reading in Parliament on 13 December by a margin of 76 to 44. It is now under review by the Justice Committee and open to public submissions.