The consequences of two years of euthanasia in Quebec 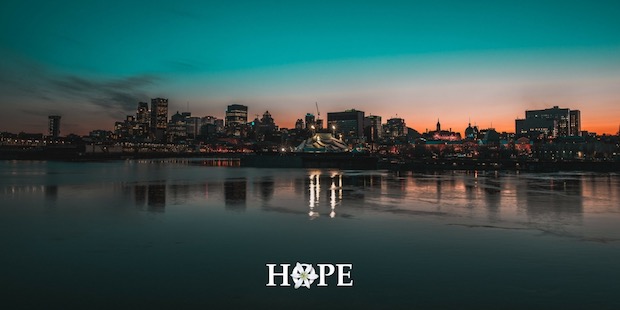 Quebec legalised euthanasia two years ago. When trying to sell the idea of euthanasia to the public, it was promised that access would be limited, and that the primary aim of the legislation was to ensure equal access to palliative care. However, statistics collected from its first two years indicate differently.

As reported at MercatorNet:

The statistics blew reassuring forecasts out of the water, so much so that, in the public discourse, exceptional measures rapidly transformed into a response to a need. In fact, while we were offered a hundred or so requests in the first year, the final result shows that 469 people died by euthanasia in 2015-2016, and 638 in the following year.

In comparison to Belgium, the percentage of deaths by euthanasia in Quebec in the first year is similar to the sixth year in Belgium, and the second-year levels are between years seven and eight in Belgium.  This is by no means the “exceptional measure” that was discussed at the time of legalisation.

The promised ‘safeguards’ have also been revealed to have a significant loophole; the same doctor is responsible for diagnosis, authorising the patient’s killing, administering the lethal drug and then certifying compliance with the law, meaning that there are no serious checks and balances on behaviour. Even with this very soft reporting regime, cases of abuse have still arisen at statistically significant rates. During 2015, there were 21 cases of abuse, and in 2016, they calculated 31, according to the Commission sur les soins de fin de vie (CSFV). More disappointing, however, was the fact that the secretary for the College of Physicians, Yves Robert, dismissed every one of these cases as “administrative errors,” saying:

There was no case that justified a punitive intervention by the college.

This lack of intervention has turned what was supposed to be an “exceptional measure” into an every day option, and the barriers that were in place have been eroded. Now proponents desire to expand access to people who are not at the end of life, are unable to give consent, and suffer from mental disorders.

Moreover, palliative care in Quebec, which was supposed to be improved, has been sadly ignored.  Data on the provision of palliative care is not even collected, even though it was claimed to be the main purpose of the euthanasia legislation. The CSFV report has stated both years:

The variability of reported information with respect to the number of individuals at the end-of-life who received palliative care does not allow for the processing of these data at this time.

It is extremely disappointing that the citizens of Quebec are being increasingly encouraged to end their lives instead of given quality palliative care. Australians should learn from the mistakes of those in Quebec and fight for the health and well-being of the vulnerable instead of passing laws that encourage them to end their lives.