Coronavirus and the elder abuse crisis in Queensland 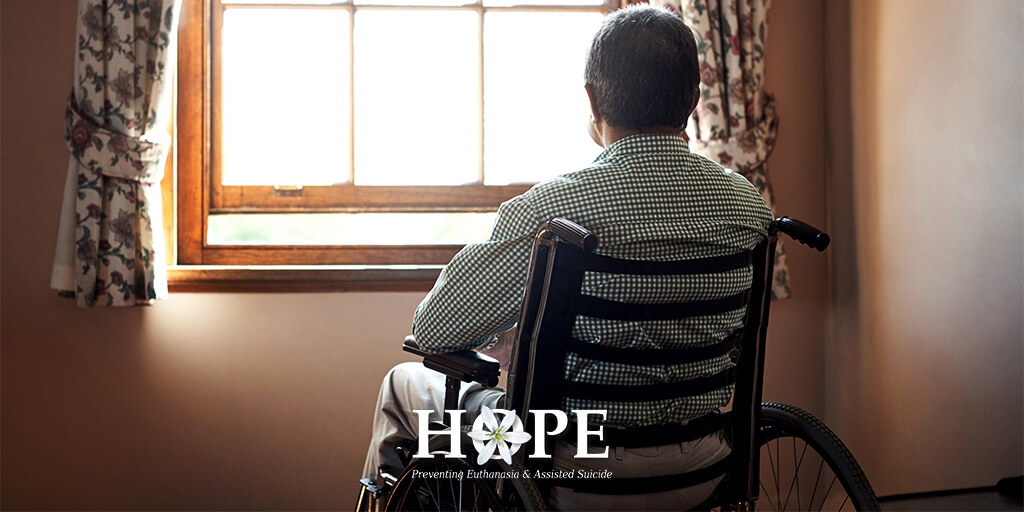 News has emerged this week of a further unforeseen consequence of the Covid-19 pandemic in relation to elderly and vulnerable Queensland residents.

Community lawyers in Brisbane have sounded the alarm about the “perfect storm” that the Covid-19 pandemic has created for “elder abuse to flourish.”

“What we do know is there has been an increase in the severity of the abuse.”

UnitingCare has confirmed that calls to its elder abuse prevention unit helpline in Queensland had risen by 15% between February and the end of March.

“For cases where the caller indicated it was coronavirus-related, the rates of financial and social abuse were lower but physical and psychological abuse had increased, a spokeswoman said.

The perpetrator and the victim were living together in more than half of those calls in which COVID-19 was identified as a factor.

UnitingCare General manager Luke Lindsay said in many cases, the victim was "completely dependent" upon the perpetrator.

"And in our current pandemic, [they] actually can't escape that situation."

This situation is extremely serious and must be addressed urgently by the state government.

We know that elder abuse is a hidden and growing issue in Australia, and indeed in many countries around the world. The World Health Organisation has estimated that in high or middle-income countries the rate of elder abuse ranges between 2% and 14%.  The difficulty with the data is the simple fact that elder abuse is known to be under-reported precisely because it is often perpetrated by a relative.

Elderly residents in Queensland are now in an even more vulnerable position than they were at the time that the Parliamentary Committee on Health, Communities, Disability Services and Domestic and Family Violence Prevention handed down its report on euthanasia and assisted suicide.

It would be an extraordinary move for the Queensland government to cave in to calls from the death lobby to legalise assisted suicide in such a climate, before seriously addressing this grave risk to its elderly residents.

The government’s focus must now be on adequately resourcing the health care system and in particular, access to palliative care. Every Queensland resident, no matter where they live or how much they earn should be in a position to access quality palliative care, if and when they need it.