Could this latest euthanasia campaign backfire? 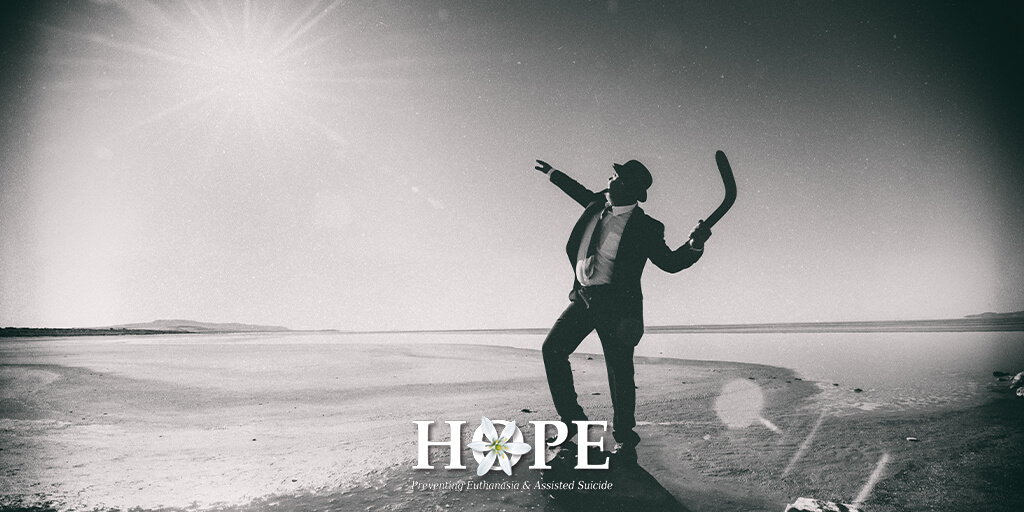 Three generations in the one family are on a mission to “start a dialogue” about euthanasia and assisted suicide to its logical end: the option of lethal drugs for anyone who requests them, whether they are terminally ill or not.

Like David Goodall before her, Laura’s main health complaint is that she is old and has had enough.  She told the ABC:

"A sportsman is allowed to say, 'Look, I've had enough'. You may say, 'Oh, but he can still play beautifully why does he want to retire?' But he suddenly feels he's had enough, so you accept that, so why not accept that life is the same thing?”

Underlying this view is that the administration of lethal drugs is just another form of ‘retirement’ that should be available to anyone who chooses to stop playing.

It is the ‘rational suicide’ argument that has made Philip Nitschke so notorious.

And it is an argument that many euthanasia proponents are afraid to hear, because it exposes the claim that the push for legalised killing is only for those who are terminally ill and near the end of life for the fraud that it is, and reveals the logical conclusion of the so-called “right to die.”

As Laura explains: "I think old age is a terminal illness because you can't cure it like a disease, you can't mend it like a broken bone."

This logical conclusion of the euthanasia debate is where other jurisdictions have ended up.

Last year in the Netherlands, one person was euthanised every two days for the “accumulation of old age disorders” such as vision or hearing impairment, osteoporosis, and balance problems.

While intended to push the case for legalised euthanasia in NSW and in other parts of Australia for even those who are not terminally or even chronically ill, this documentary might have the opposite effect.  It might just make it clear to everyone that the consequences of allowing the euthanasia lobby to jam one foot in the door by passing so-called “narrow” laws will – like the Netherlands – open it up to anyone.