“Dad would have missed out on so much” 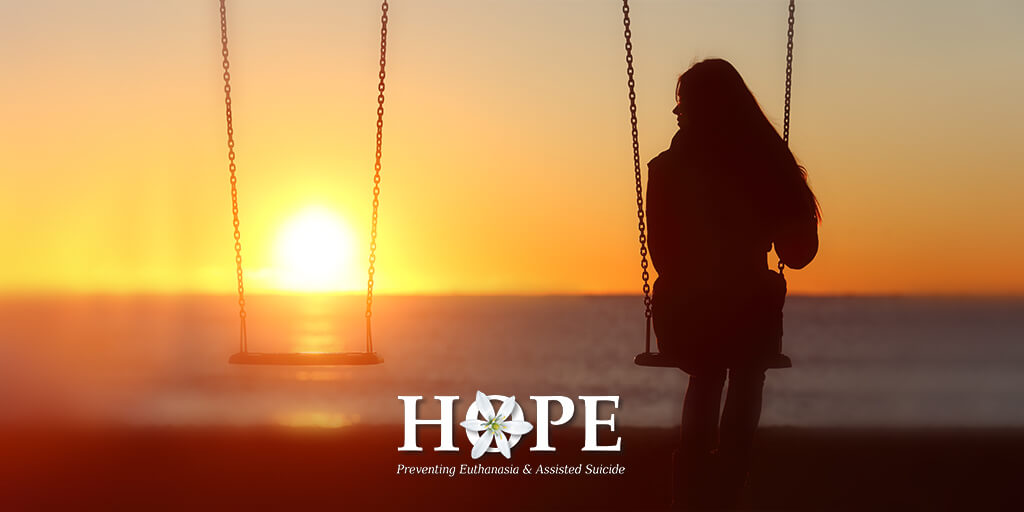 The heart-warming personal story of 18-year old New Zealand girl Rachel Major and her dad has highlighted the inherent dangers of euthanasia laws being proposed for New Zealand this year.

Rachel’s personal story is a powerful one.

Before she was born, her dad, Glenn Major was diagnosed with a brain tumour. Her childhood was an unconventional one as a result. She spent hours after school visiting her dad at the hospice where he spent much of his time. She even held recorder concerts and birthday parties there.

“I had to visit my dad every day after school in the rest home so [my childhood] was quite different to other kids. But that wasn’t the first thing I saw, I saw I had a dad and that I loved him and he loved me.”

“Even when he was too sick to walk, dad made sure the wheels on his chair tracked through the mud at the football pitch sidelines.”

Glenn was diagnosed with six months to live – when Rachel was aged one, four and nine years old. And yet he mysteriously went on to live for another 8 years, when he ultimately died at age 42.

Rachel is speaking up and urging New Zealanders to vote against the End of Life Choices Bill. Her own experience has convinced her that legalising assisted suicide would be a bad move for people who find themselves in the same situation as her dad.

Her dad would have been eligible to access assisted suicide under the proposed laws because he had a terminal illness, was of sound mind, and had been diagnosed with 6 months left to live.

She states that her dad would have “missed out on so much” if that choice had been available to him and he had taken it.

Rachel’s concerns in relation to the proposed laws are as follows:

“The reason we abolished the death penalty is because we didn’t want a single wrongful death, and for something like this where psychological things can come into it there are probably going to be wrongful deaths.”