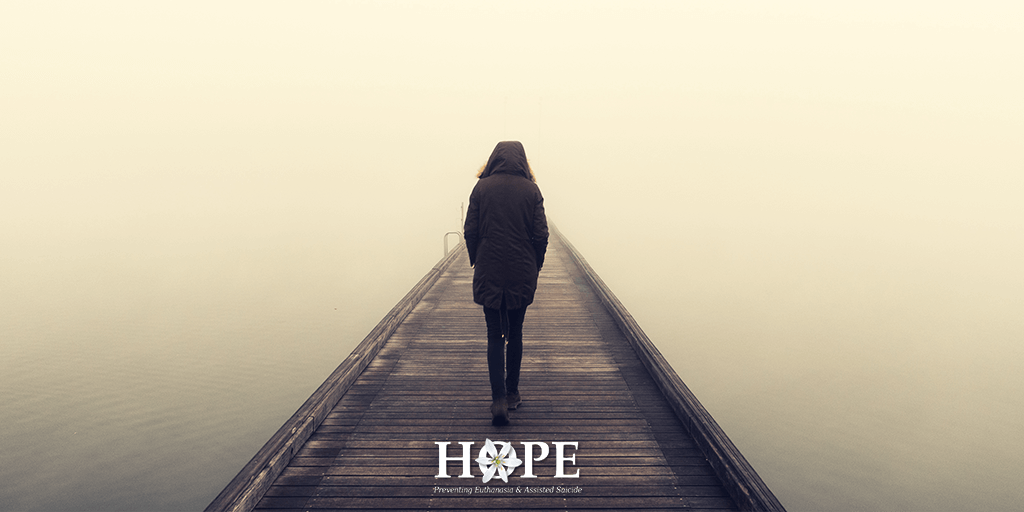 “From even the greatest of horrors, irony is seldom absent.” - Howard Lovecraft.

Those words, written in 1928, could have also been written last week about Victorian Premier Daniel Andrews’ bizarre boasting over the latest suicide figures released by the Australian Bureau of Statistics.

The ABS reported that Australia’s suicide rate is at its equal-highest in 10 years, with all states except Tasmania, Victoria and South Australia recording an increase in deaths from the previous year.

Yet, Premier Andrews still sought fit to boast about this achievement and his government’s record on suicide reduction.

It doesn't mean we slow down. There's so much more to do. We need to keep investing in prevention, keep breaking the stigma – and keep supporting those in need. Because every death by suicide is preventable. I firmly believe that.

He was apparently oblivious to the irony of his government’s successful push for legalised assisted suicide in Victoria, undermining its “10-year mental health plan.”

How a Premier can boast about a 0.5% reduction in suicide rates while advocating making it legal for doctors to provide lethal drugs to their patients in order to help them commit suicide is simply bizarre.

Not only will the net legacy of the Andrews government be an increase in suicide rates due to those who obtain lethal drugs through the assisted suicide regime, but the government’s intervention will likely also result in increased suicide rates across the board.

Overseas experience indicates that there is a correlation between the legalisation of assisted suicide and the overall suicide rate in the community.

Assisted suicide has been legal in Oregon for 20 years, and its suicide rate has been increasing since the year 2000.  In 2014, Oregon’s suicide rate was 43.1% higher than the national average.  This does not even include deaths from assisted suicide, because the cause of death is listed as the underlying medical condition and not the ingestion of lethal drugs prescribed by doctors.

Because once suicide becomes legal, or – to use Mr Andrews’ words – we “keep breaking the stigma” – it is seen as an acceptable choice for everyone.

The Victorian government’s attempts at reducing the horrors of suicide rates will be ultimately unsuccessful if it simultaneously pursues assisted suicide as one of its key policies.

It’s time to make a choice, Mr Andrews.  Either every death from suicide is a preventable tragedy, or it’s not.