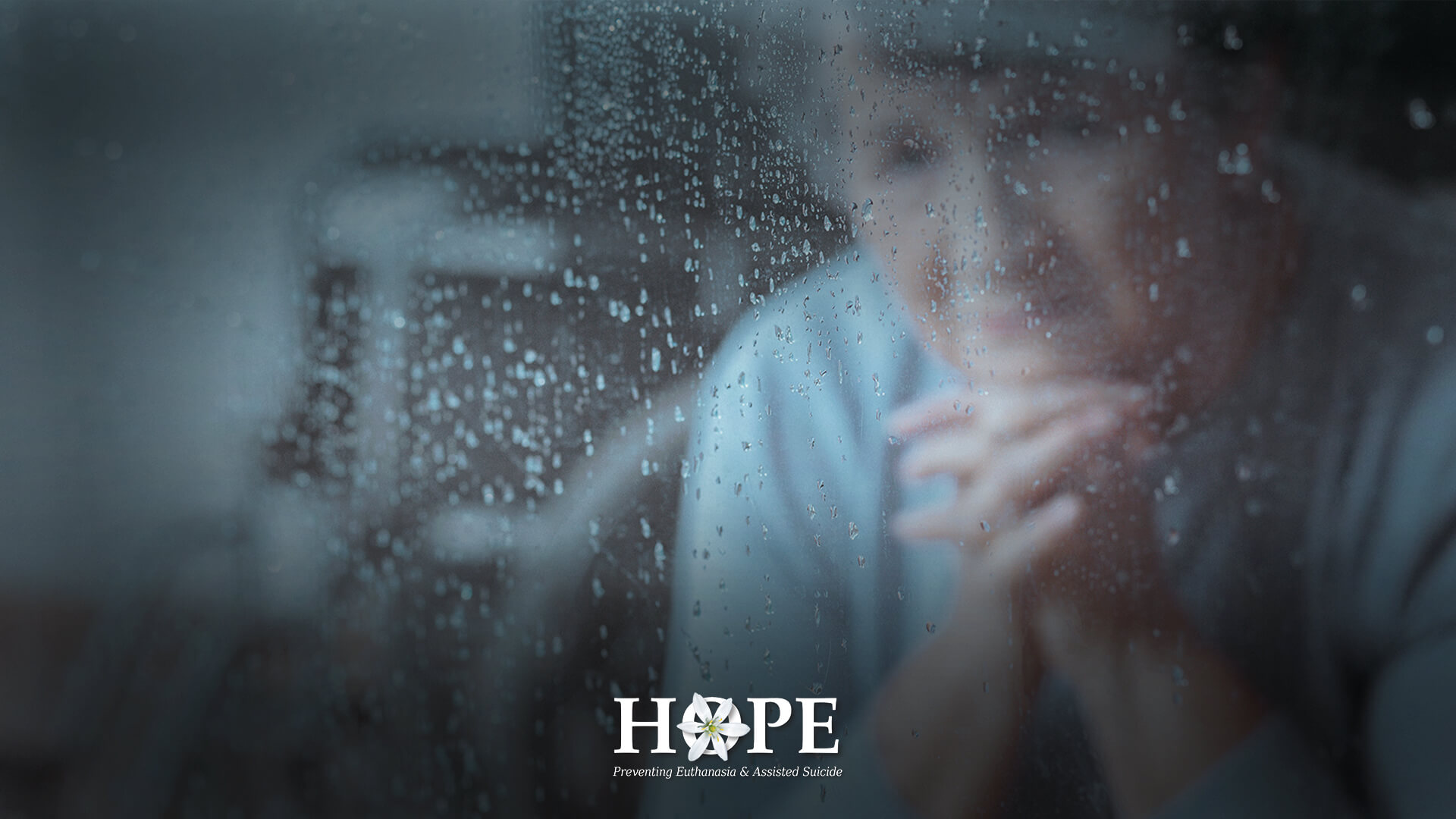 The Canadian government’s intention to expand its euthanasia and assisted suicide laws (known as “MAiD”) has alarmed disability groups who have spoken up about the grave risk this proposed expansion will have on people living with disability in Canada. They have also expressed concern about the way the government seems to be fast tracking the laws, including reducing the number of parliamentary committee hearings on the matter.

The legislation, known as Bill C-7, allows people with chronic illnesses or disabilities, whose death is not reasonably foreseeable, to request euthanasia and assisted suicide. The new legislation has been prepared in response to the ruling of the Quebec Superior Court in the Truchon case, which found that the restriction in Canada’s euthanasia legislation that death be reasonably foreseeable infringed on Charter rights.

People living with disabilities however rightly see the threat that such a law presents to their lives. As expressed by one commentator, Isabel Grant:

“Pared down to the simplest expression, lowering the threshold for MAiD for persons who have disabilities or disabling illnesses is discriminatory because it creates a special class of persons whose suffering can be ended by death. People with disabilities are the only group excluded from a fundamental safeguard provided to every other Canadian by the Criminal Code. This safeguard provides that a life can be legally ended by a physician only where death is reasonably foreseeable.”

Ms Grant highlights the fact that this law will disproportionately affect people in our communities who are already experiencing hardship and obstacles:

What is shocking is the stories coming to light of people living with disabilities considering euthanasia and assisted suicide because they feel they have no other choice.

“Disability organisations hear almost daily from individuals who are considering MAiD because the appalling lack of state supports makes life intolerable. It may be because they are institutionalised, because they cannot afford treatment or because they are socially isolated.”

Take for example the heartbreaking story of Susan (not her real name), a Canadian woman living with multiple disabilities (none of which are terminal) who has applied for euthanasia because she cannot afford to keep on living:

“Susan explains her reasons for requesting MAID are precisely those that the proponents of it have insisted would never be the motivation. She says she has dietary restrictions making food banks an inaccessible option, and a liveable income is literally a matter of life and death. ‘An increase [in income support] is the only thing that could save my life. I have no other reason to want to apply for assisted suicide, other than I simply cannot afford to keep on living.’”

“Like many disabled Canadians forced into poverty by insufficient income support, Susan exists in a space between not wanting to die and not wanting to live the life she is currently living.”

“Indeed only people with chronic illness and disability will be given privileged access to MAID, with token safeguards against premature death for those who may otherwise have had years or even decades to live. While reflecting understandable empathy for often severe suffering, the bill conforms to an ableist presumption that a life with disability or chronic illness is less worth living. As the UN Rapporteur on the Rights of Persons with Disabilities warns, MAID for reasons of disability violates the right to life of persons with disabilities.”

“In other words, the bill makes their dying easier than living. Rather than instilling hope and helping to build resilience by focusing on options for living, health care providers will now be asked to discuss an early death.

Promoting the medical system’s involvement in ending the life of persons with disabilities and chronic illness in this way amounts to a deadly form of discrimination.”

Instead of the law conveying the message that every person has dignity and inherent worth, and that the government (and society at large) is committed to ensuring that people living with chronic illnesses and disabilities are supported and cared for in life, these new laws will do the opposite – entrench in law the view that society considers such lives are not worth living.

Is this really the kind of society we aspire to become?